I thought it would be cool to make a gallery with our Build Off 15 Class 2 bikes in the order they finished.

Ties are placed in alphabetical order. 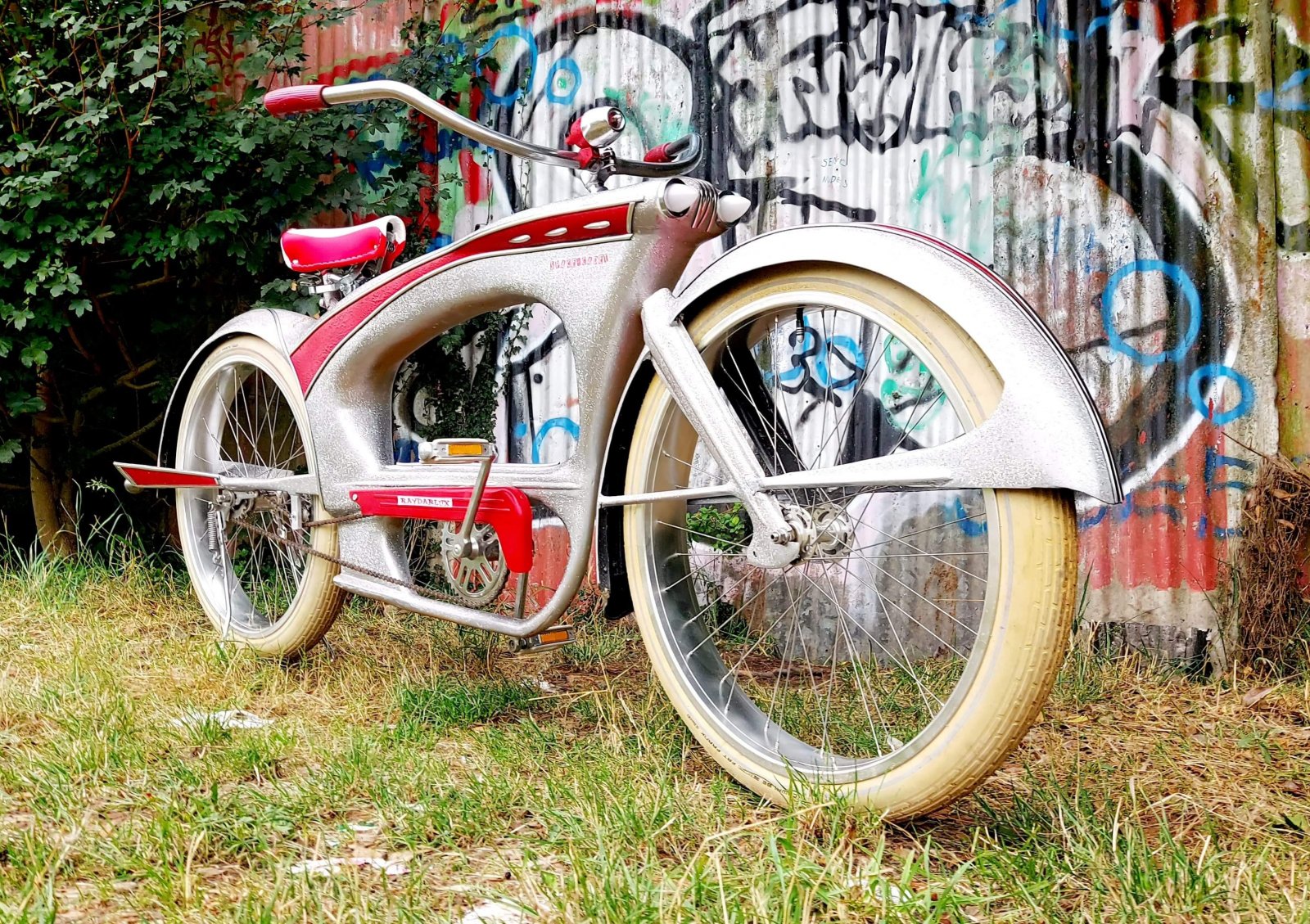 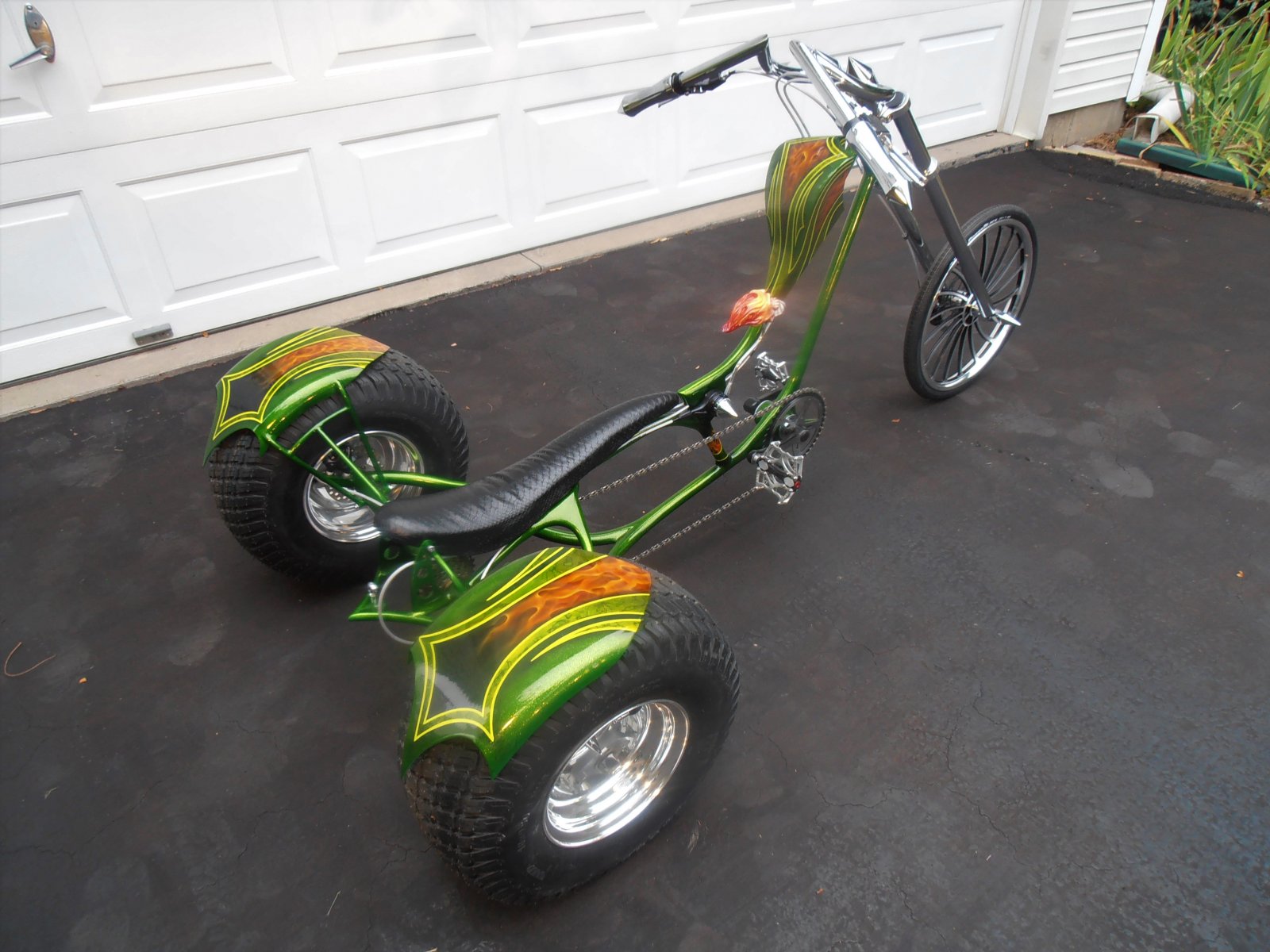 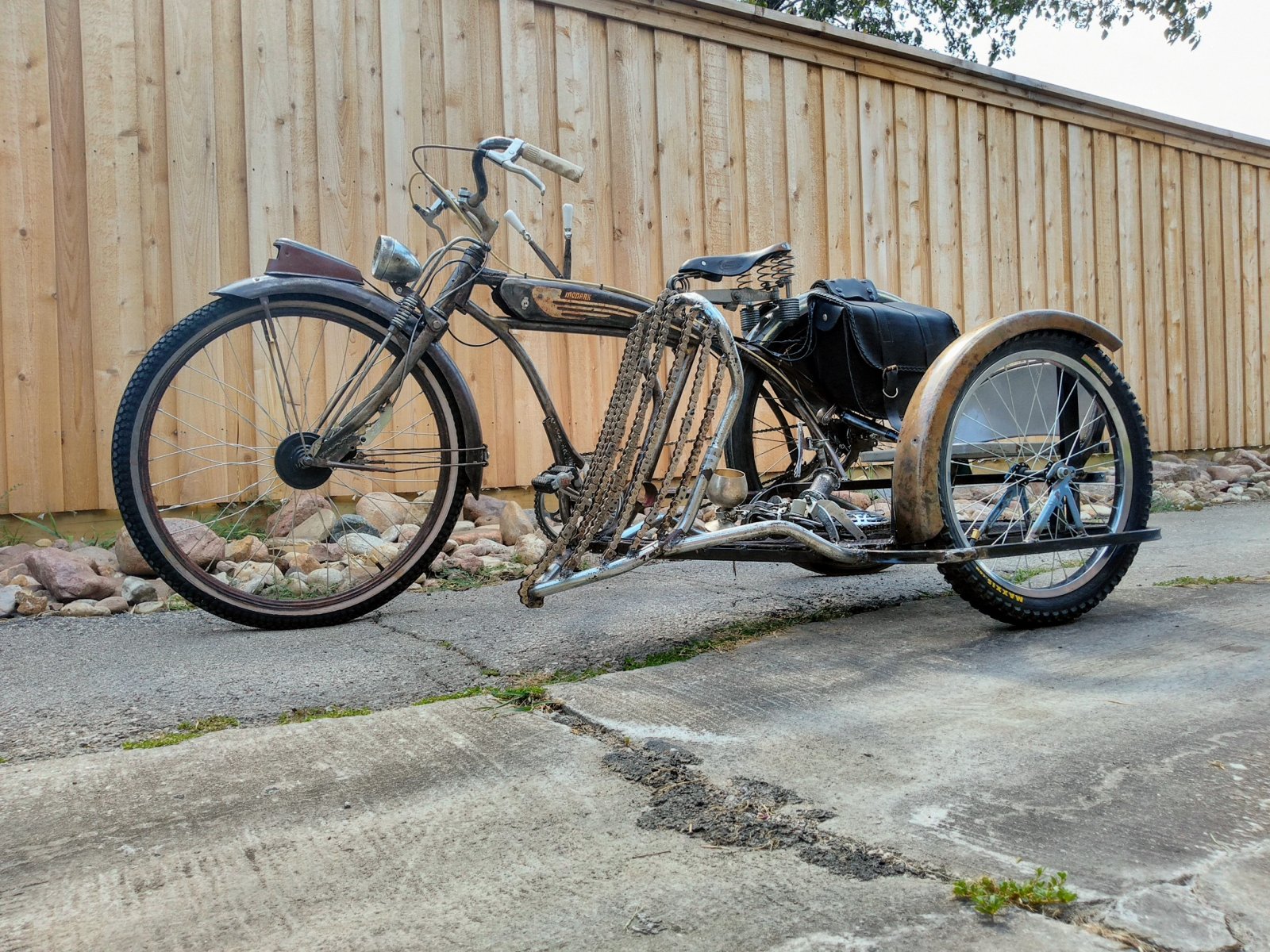 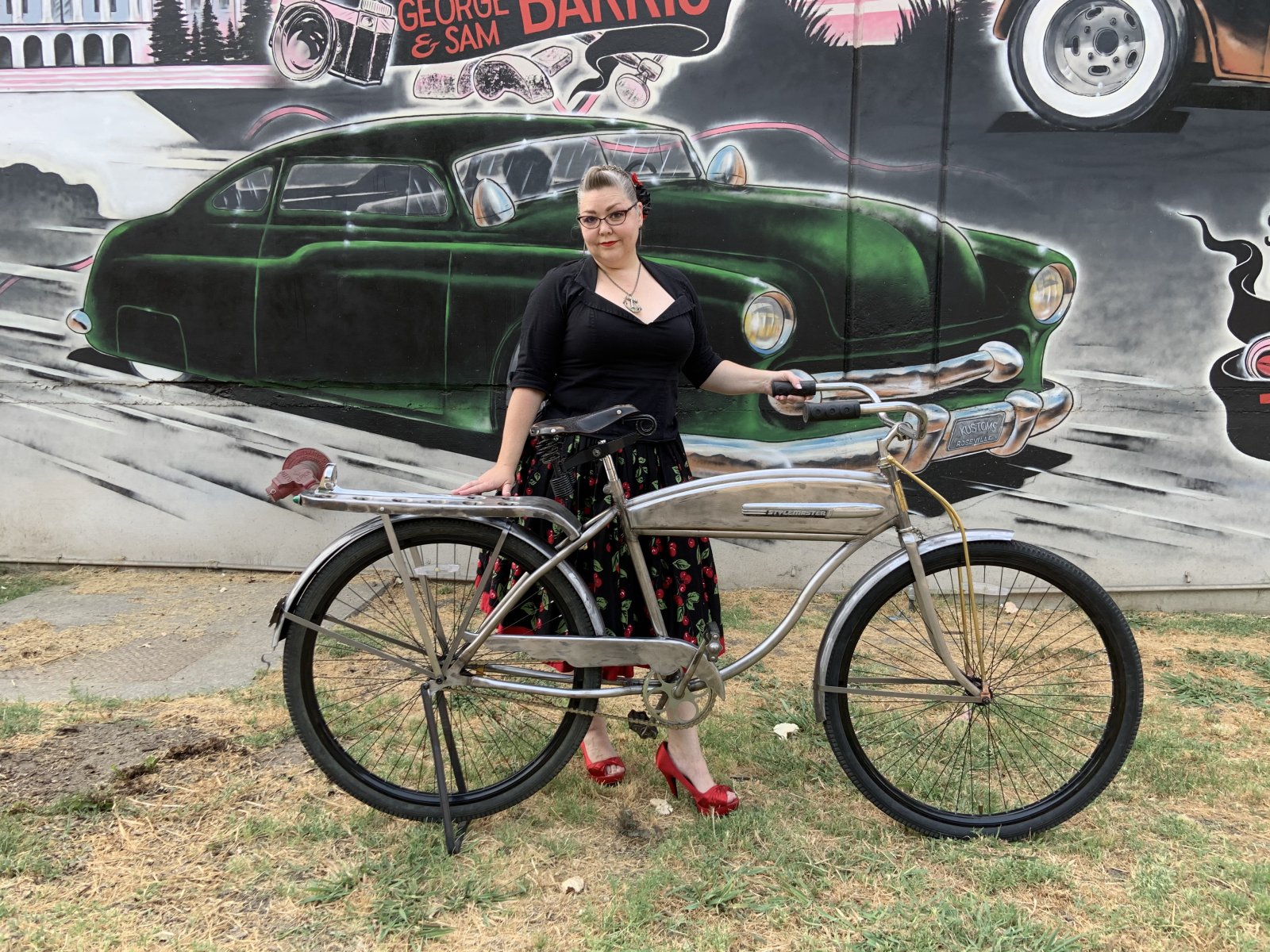 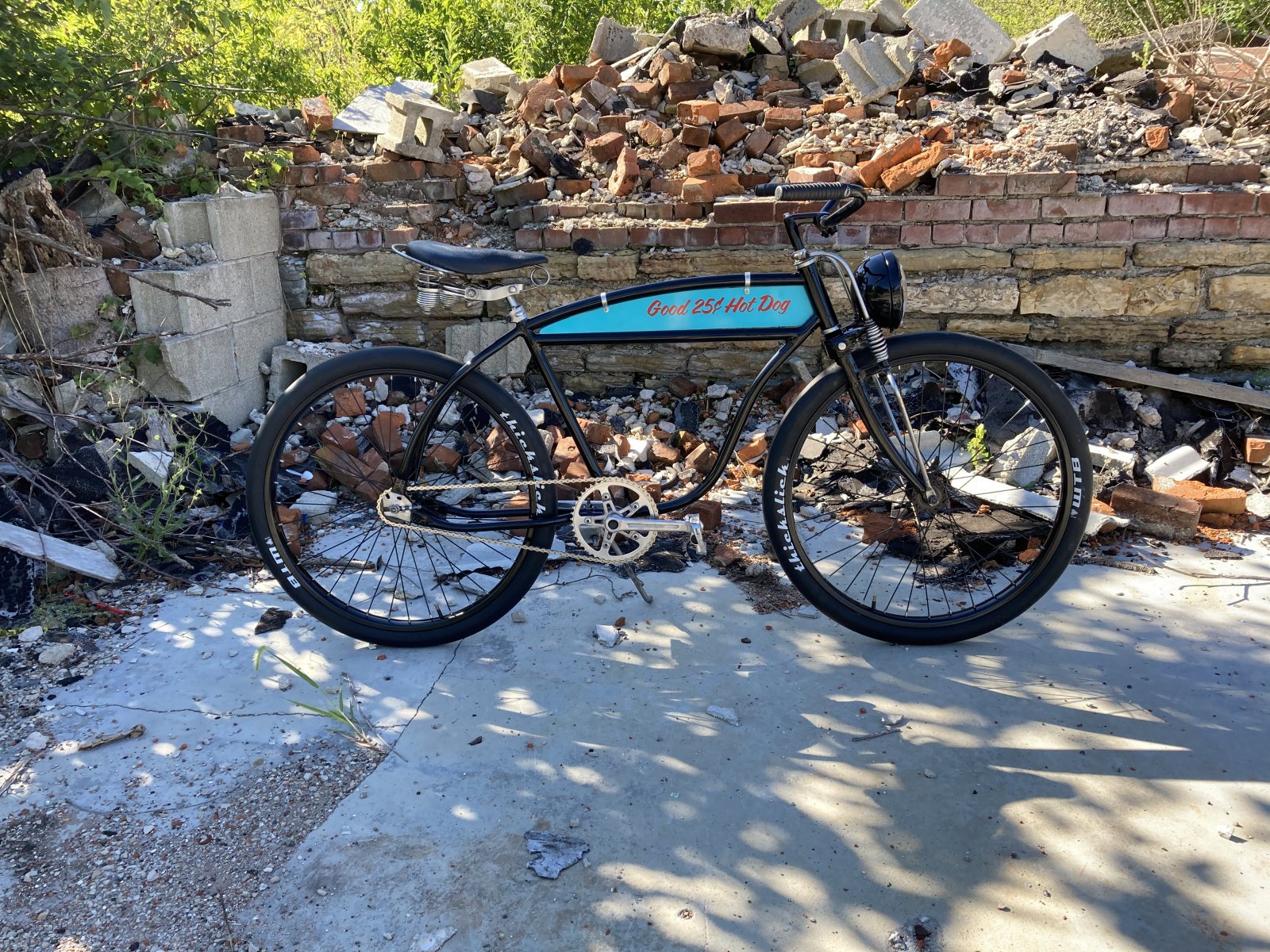 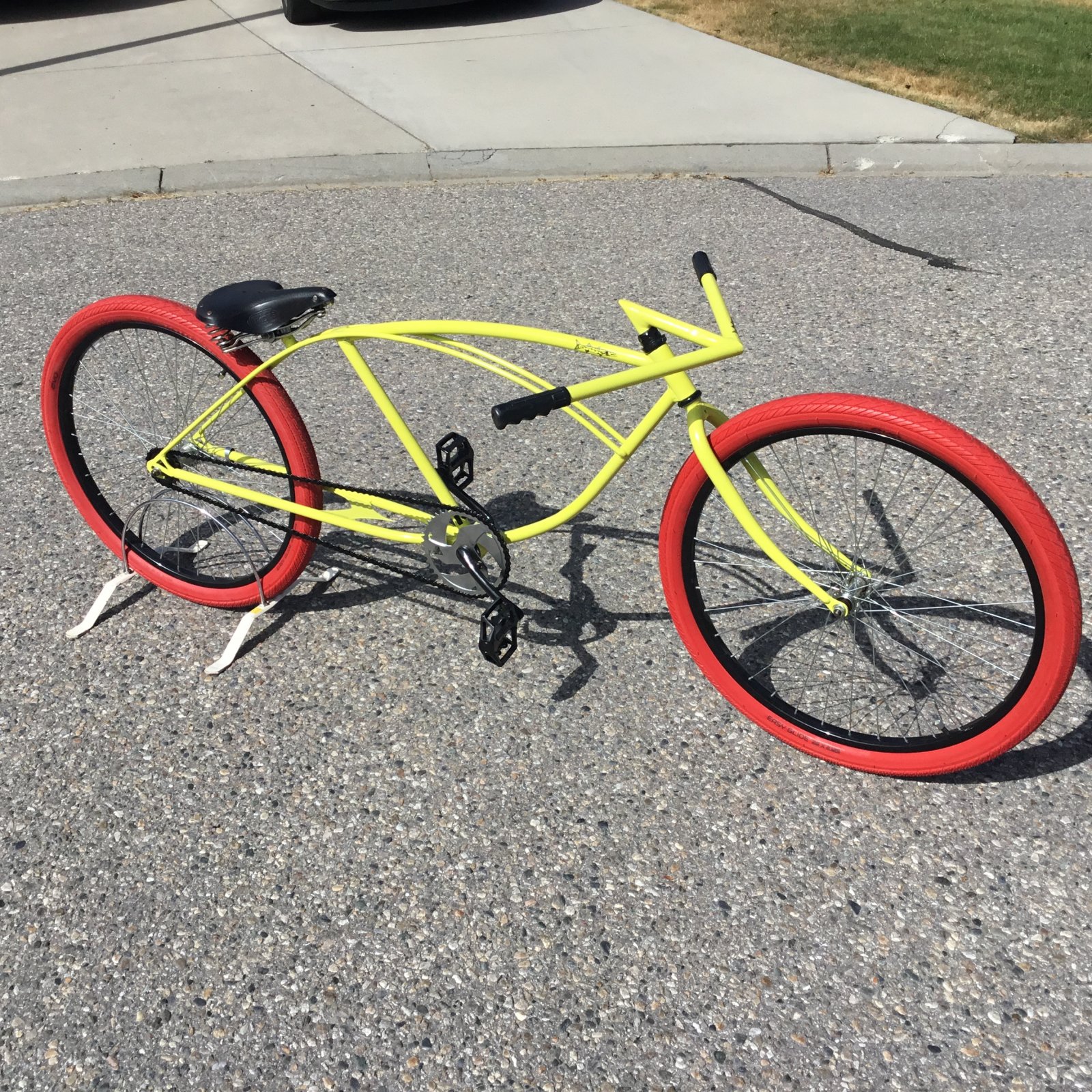 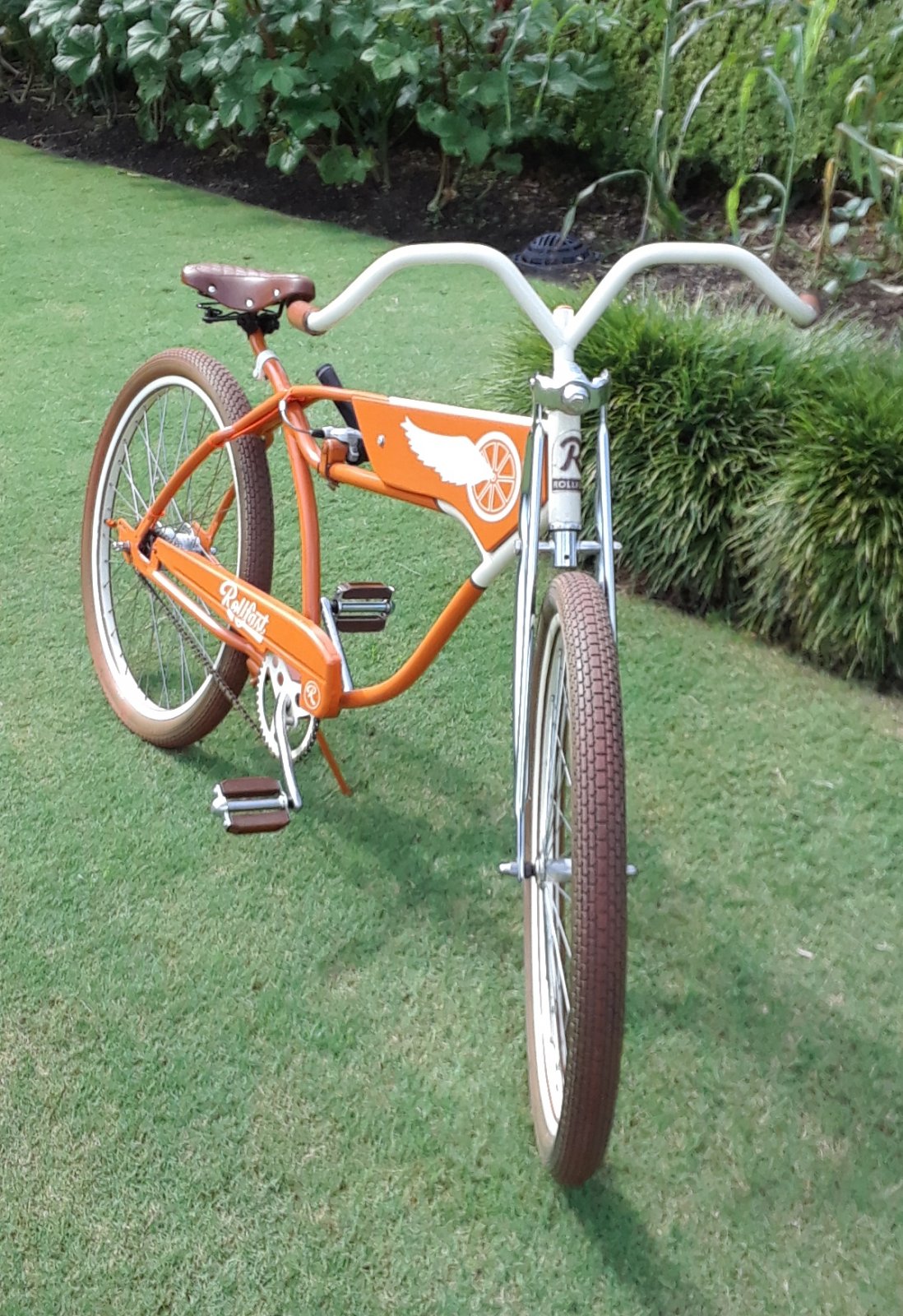 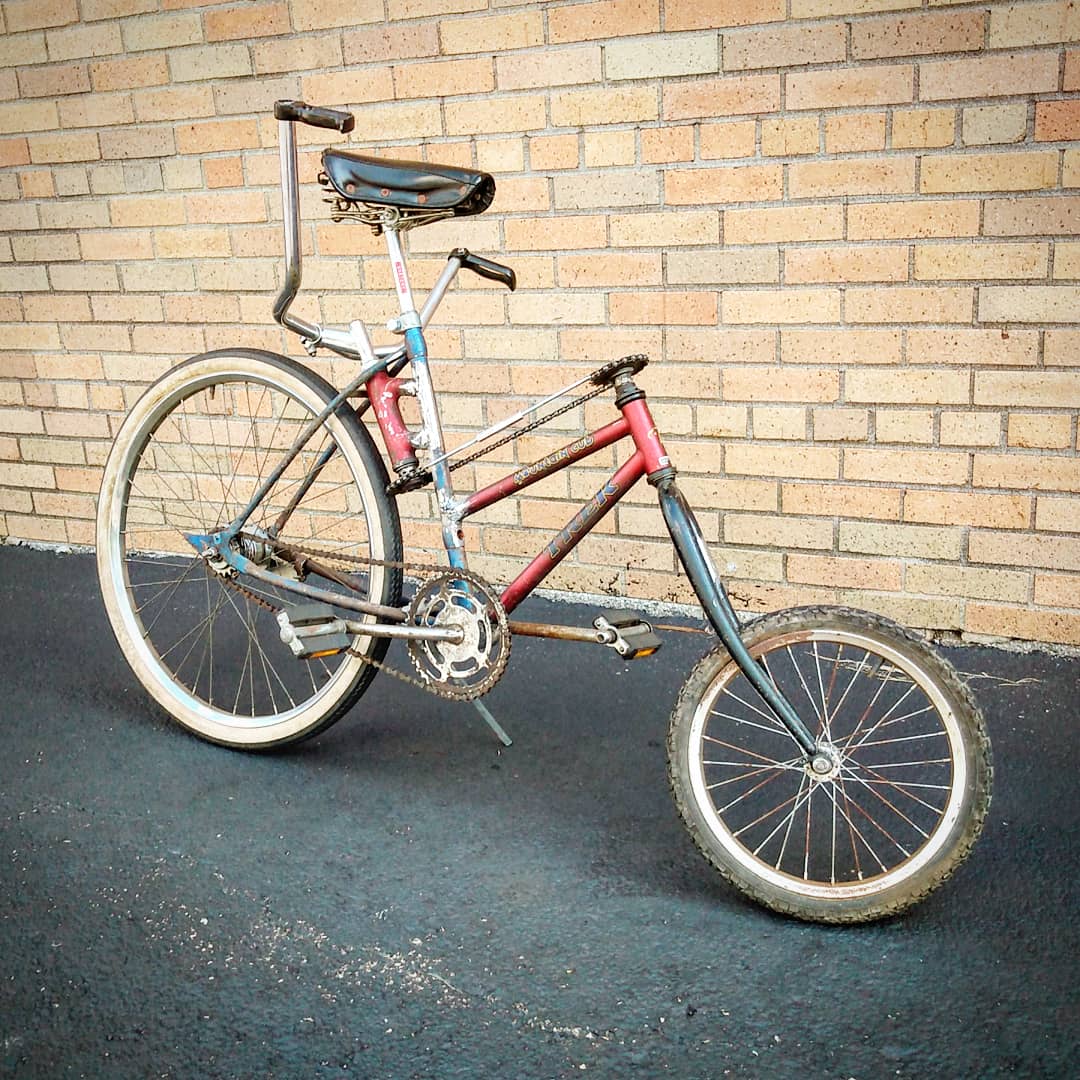 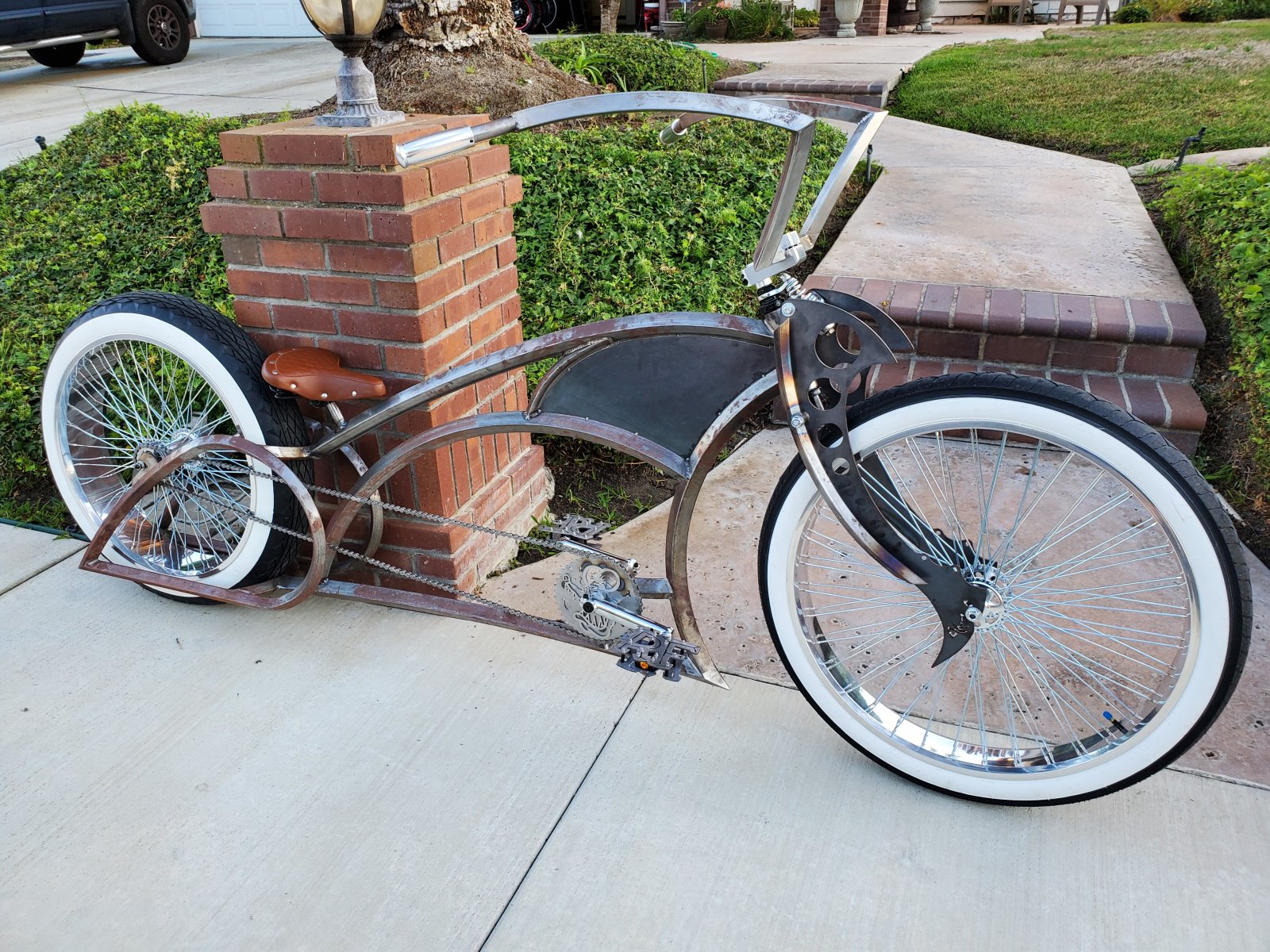 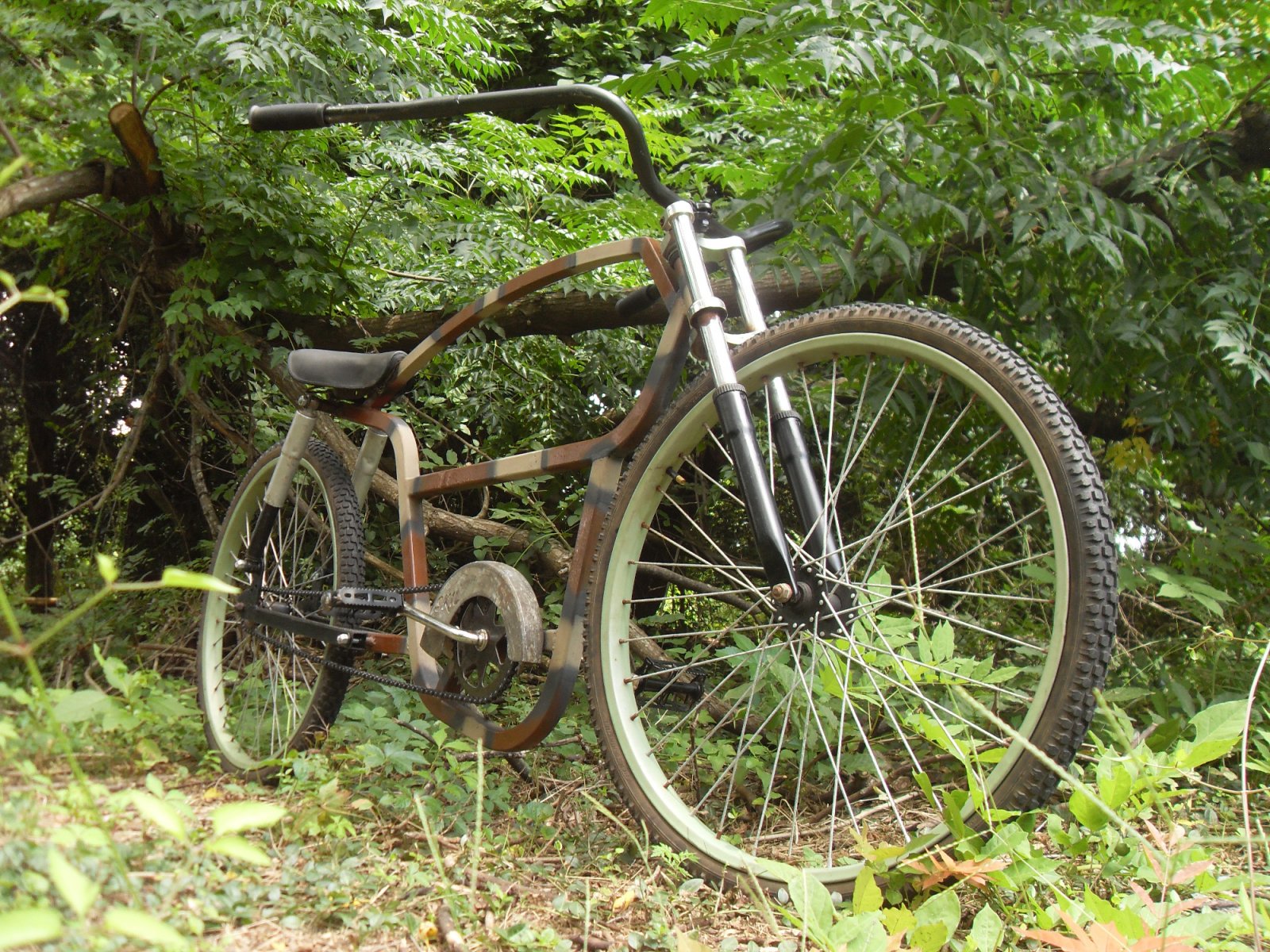 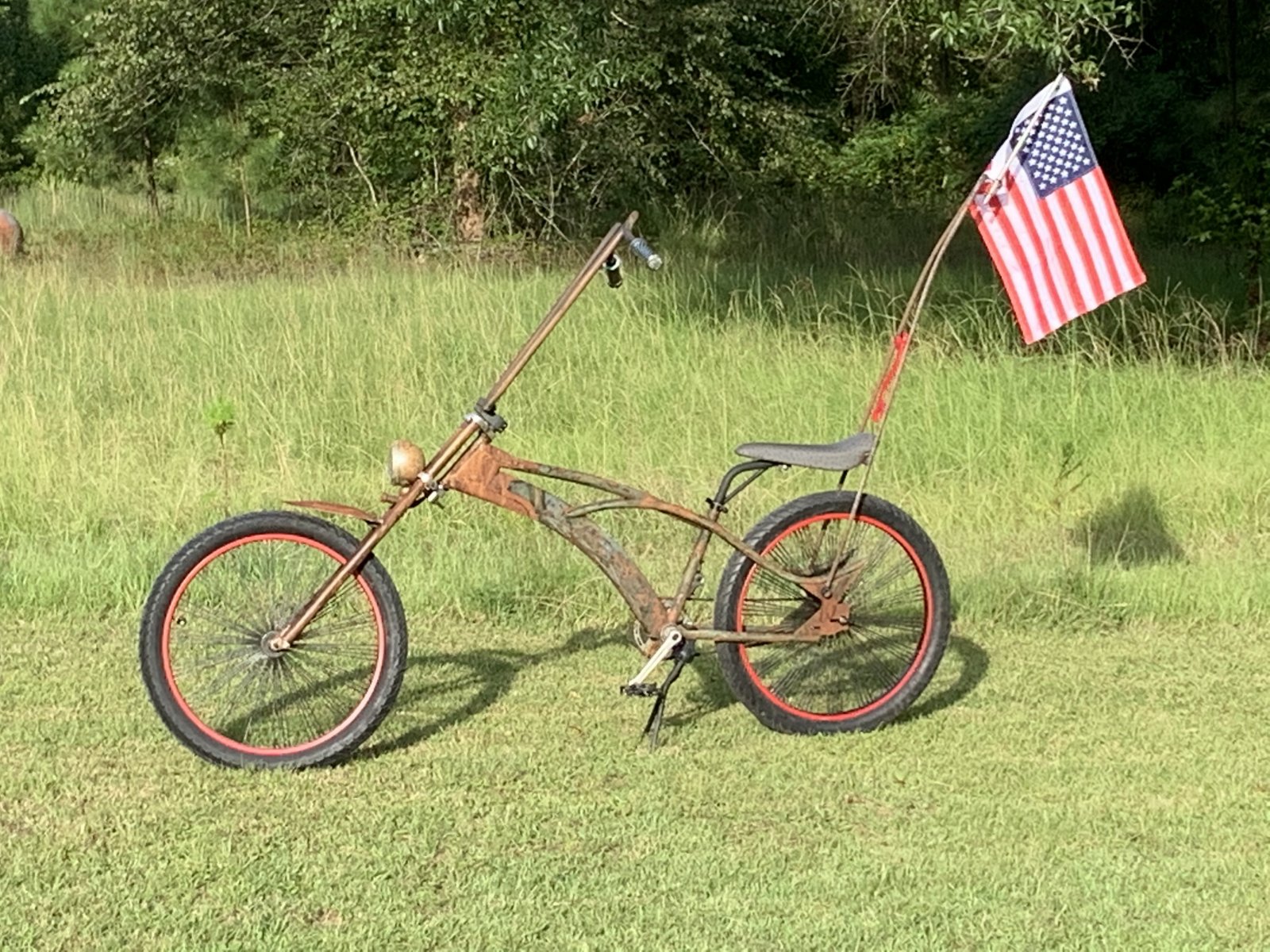 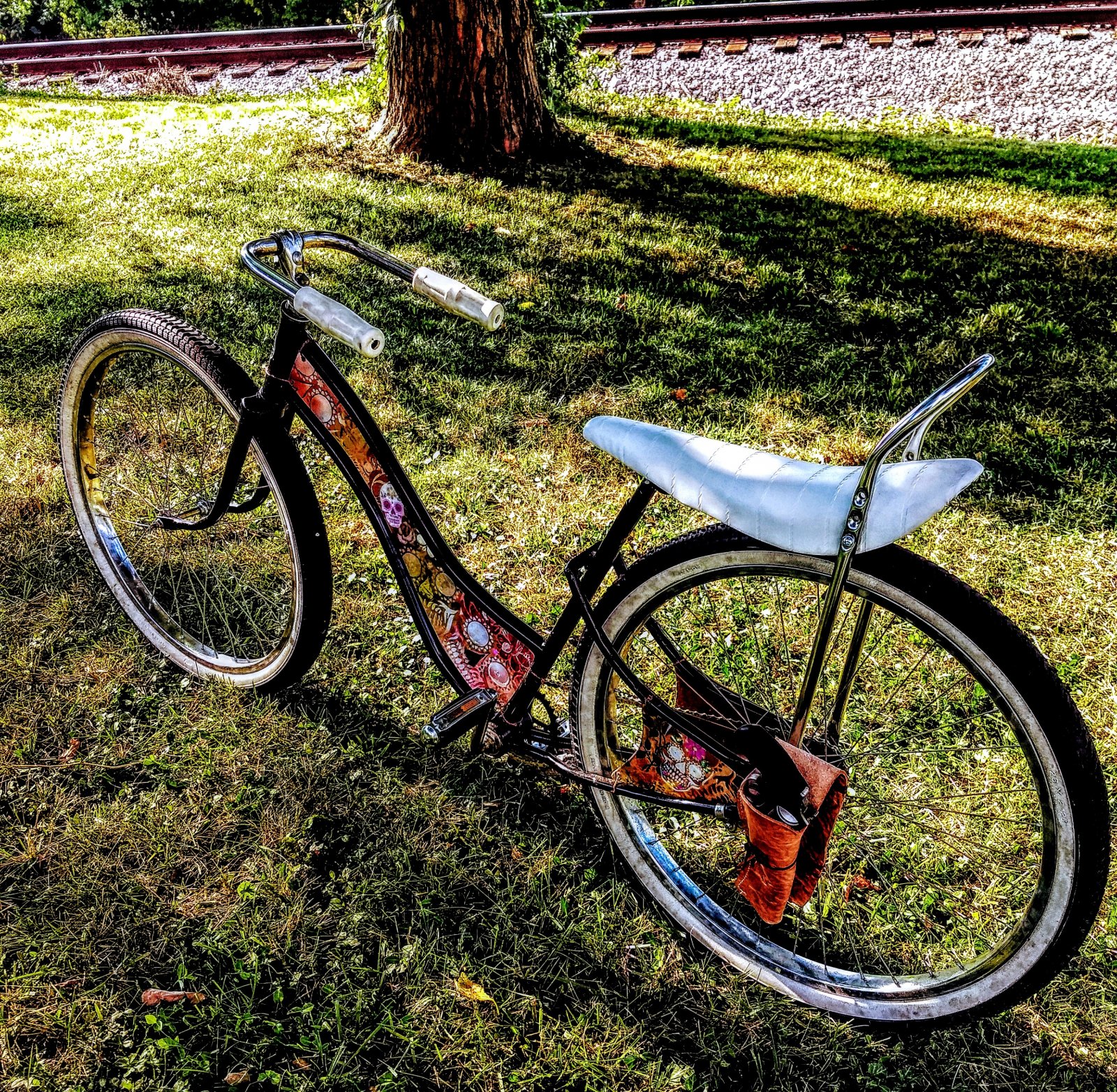 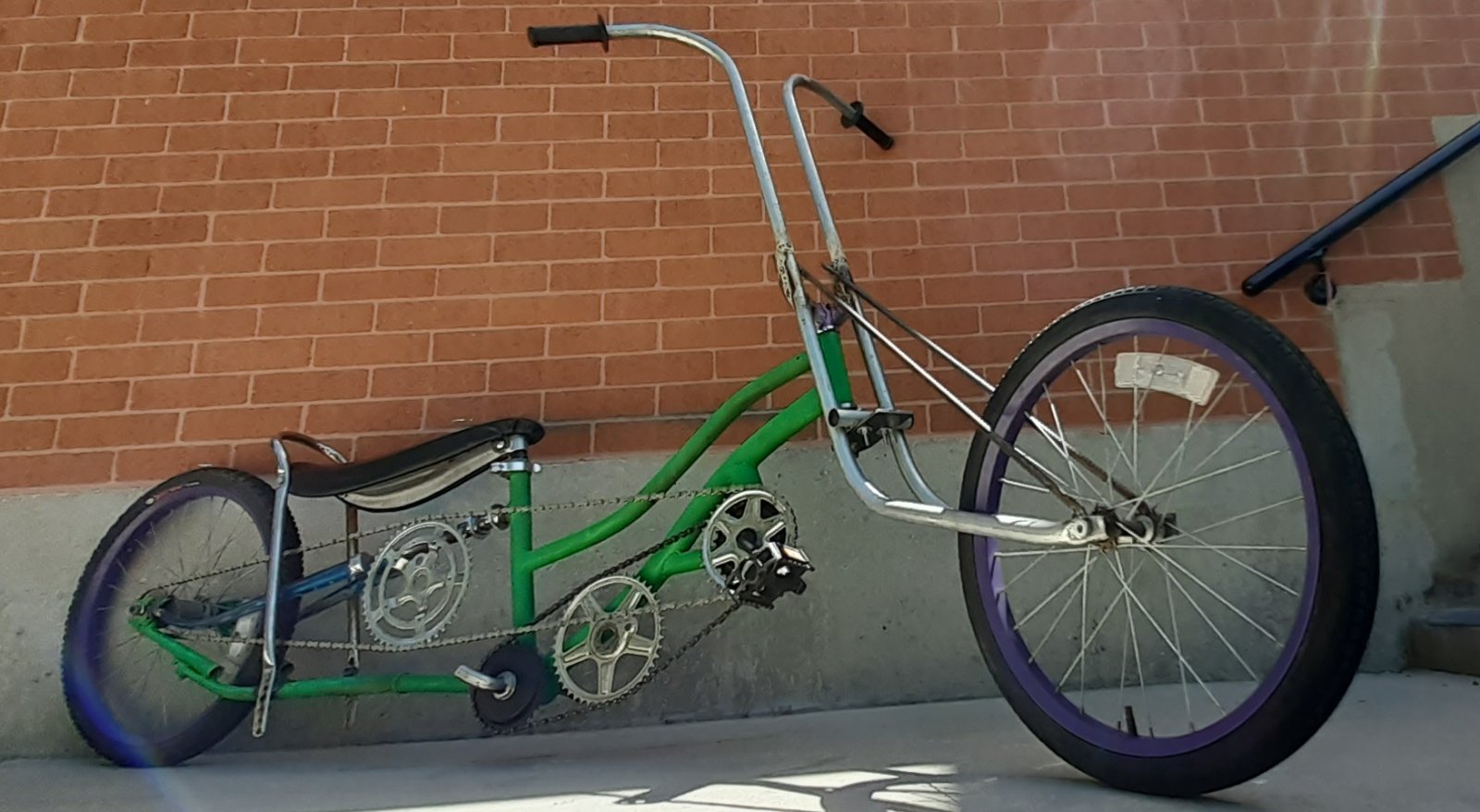 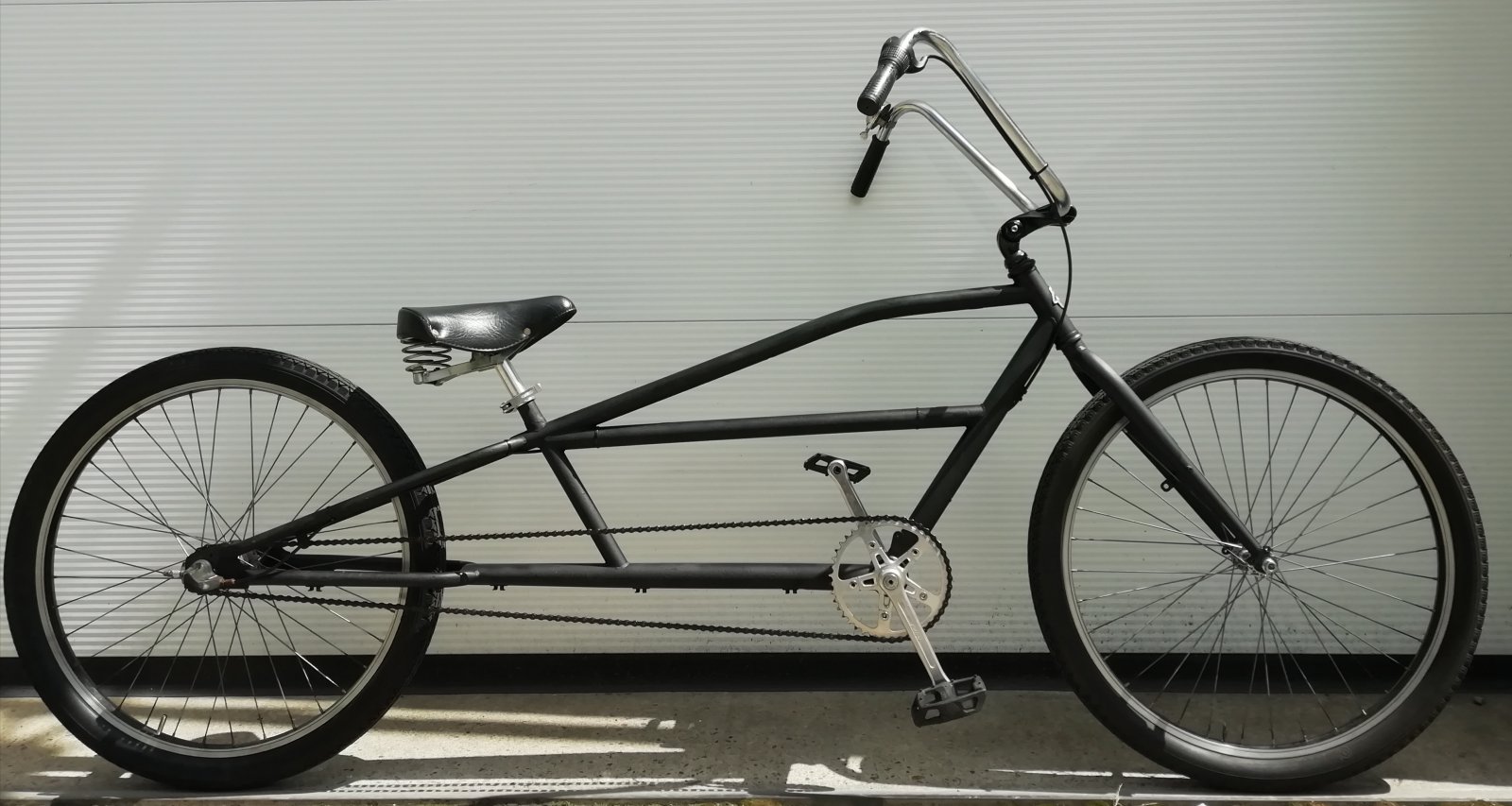 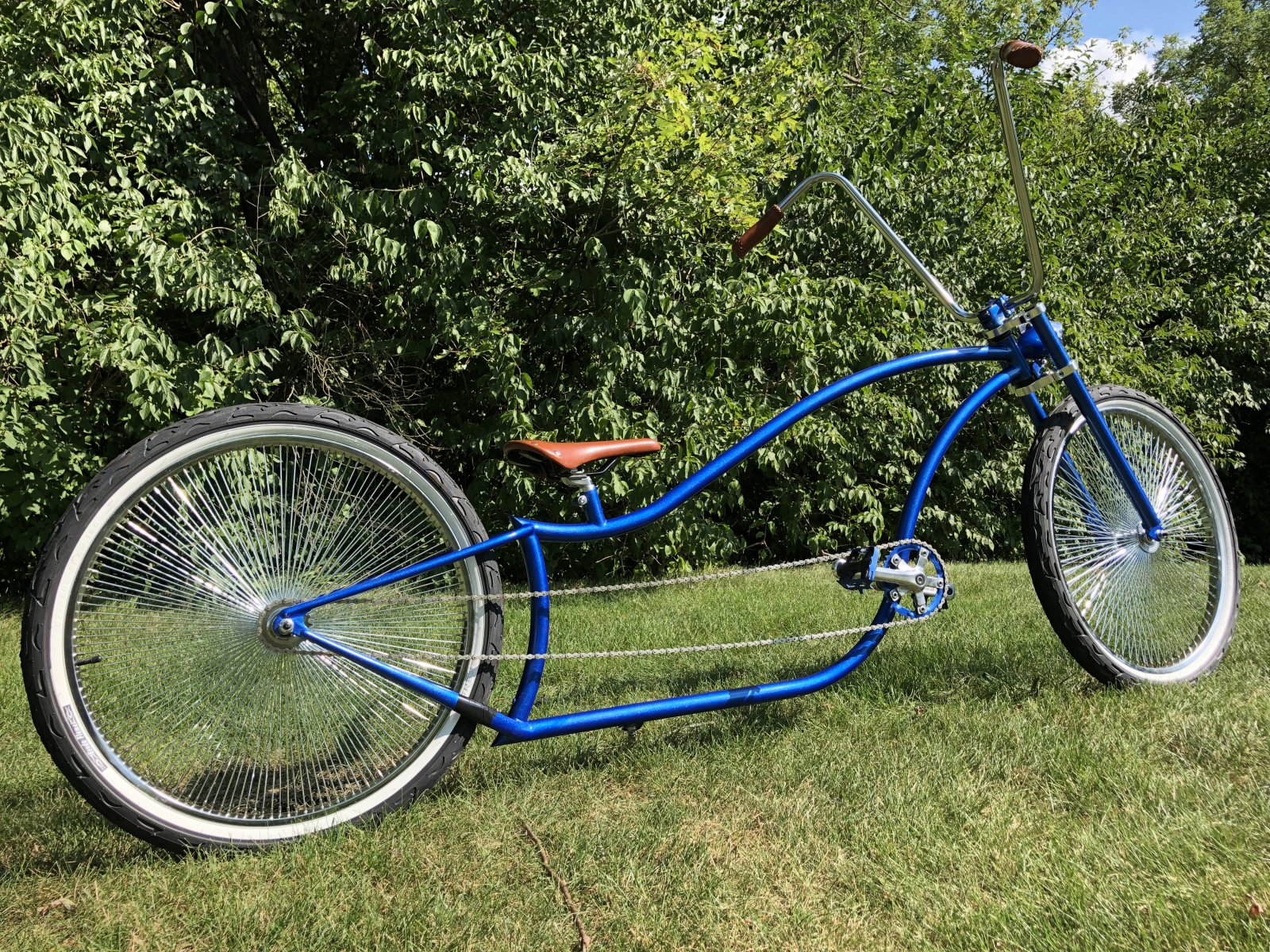 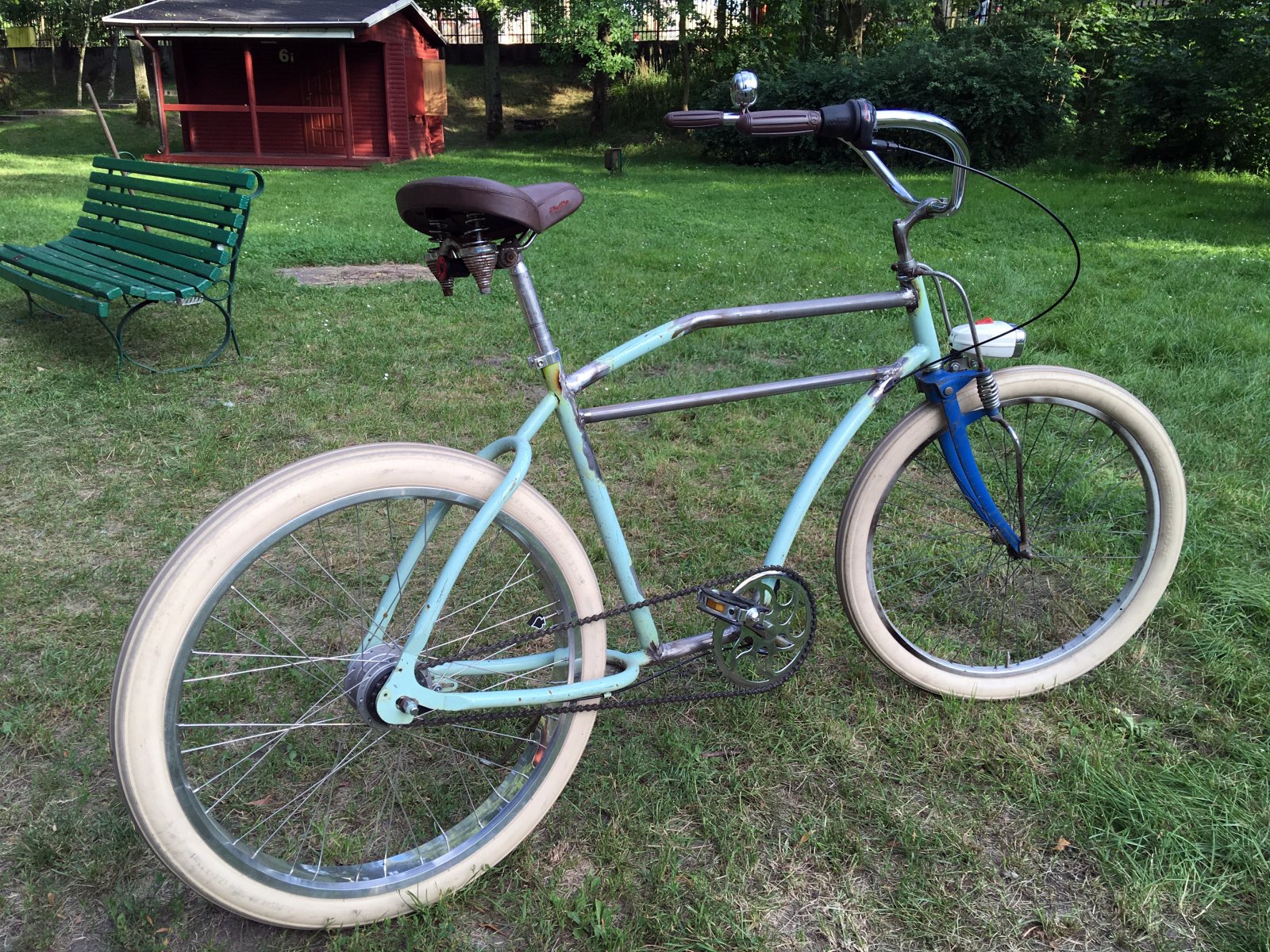 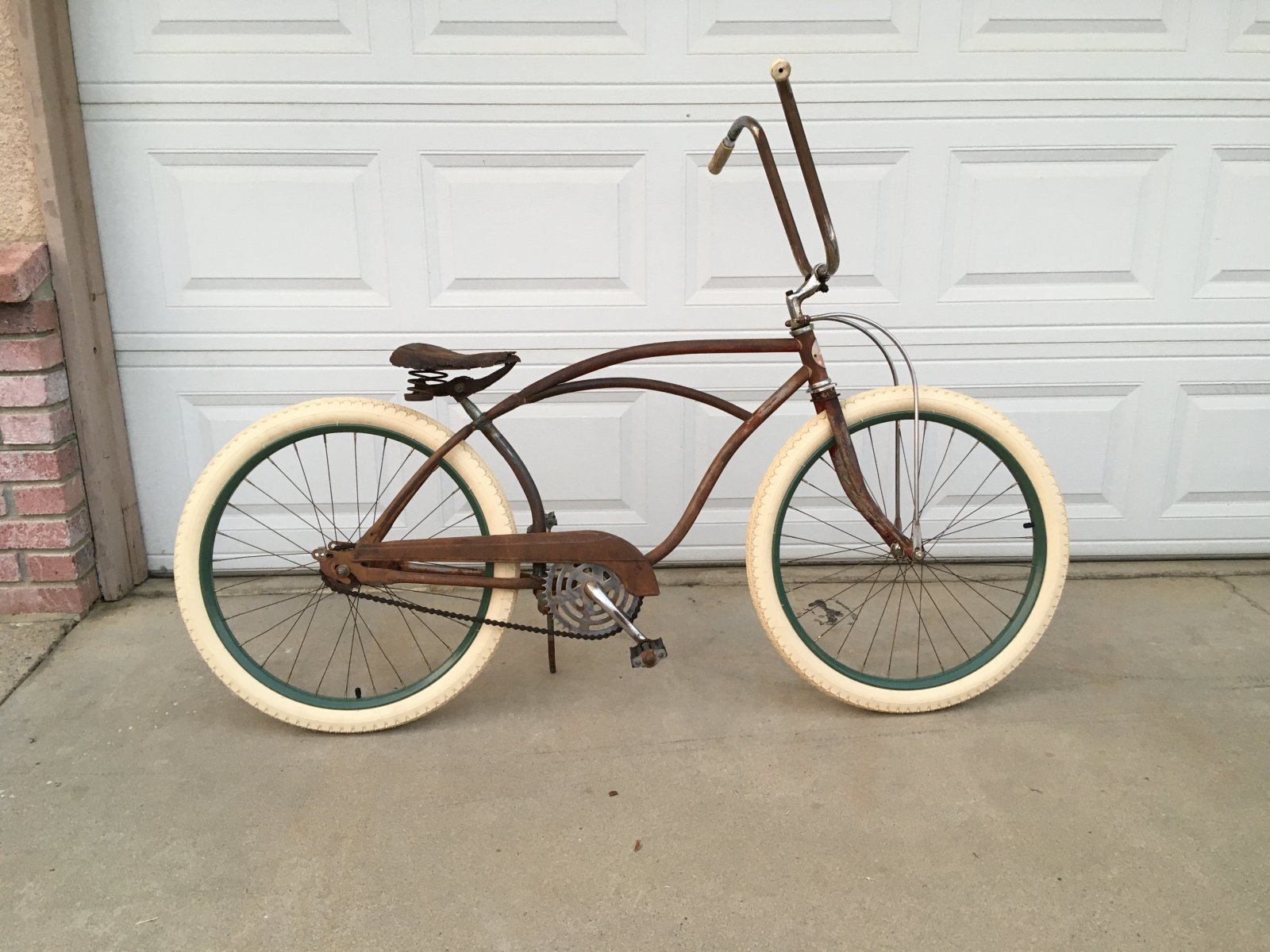 this is a delicious gallery. My hat is off to you folks.
"It’s kind’a tough to grow old when your feet are sitting on a pedal!" -ZigoteLittle (RIP)
search eBay user ijt64 for Made in USA Thompson Classic ball end grips and coke bottle grips

Sent from my SM-G986U using Tapatalk
I have a one track mind, but my train of thought is easily derailed.
M

I put this on the end of my thread , but i think more folks will see it here and it bears repeating ...


Spose I had better say something, I've been wanting to say something , just I don't know what something to say .
Im a guy in a garden shed in Slough UK ( anyone who isn't familiar with Slough ...and I can't blame you , If you say you are from Slough, folks tend to hide valuables and back away slowly)
I've been messing about with bikes since I was a kid , I've been cutting them up a while too but this things been a whole nother level to build .
This has been in my uncomfortable zone ( not a mistake, it's certainly beyond my comfort zone ) there has been times when I thought what the heck am I doing , then I settled down, admitted to myself , I genuinely had no idea what I was doing. If I didn't know what I was doing , then just by doing something progress was happening . With this sort of reasoning there was no way I could fail
I would like to say thanks to everyone who voted , hit like on my posts , put up inspiring build threads, offered ideas , advice , cheered me on, and didn't laugh too much at this limey idiot making it up as he went along .
Massive props to the guys that organise this , collate stuff , and indeed Mr Rat Rod himself for putting all this on . Congratulations to everyone that placed/ entered a bike / started a bike you are all winners
Peace and love
Thank you
Mark

What Mark said, great fun, there is a muscle bike build off that I may infringe on.
The Old Cranks Garage, no trophy's,trailers or teeth