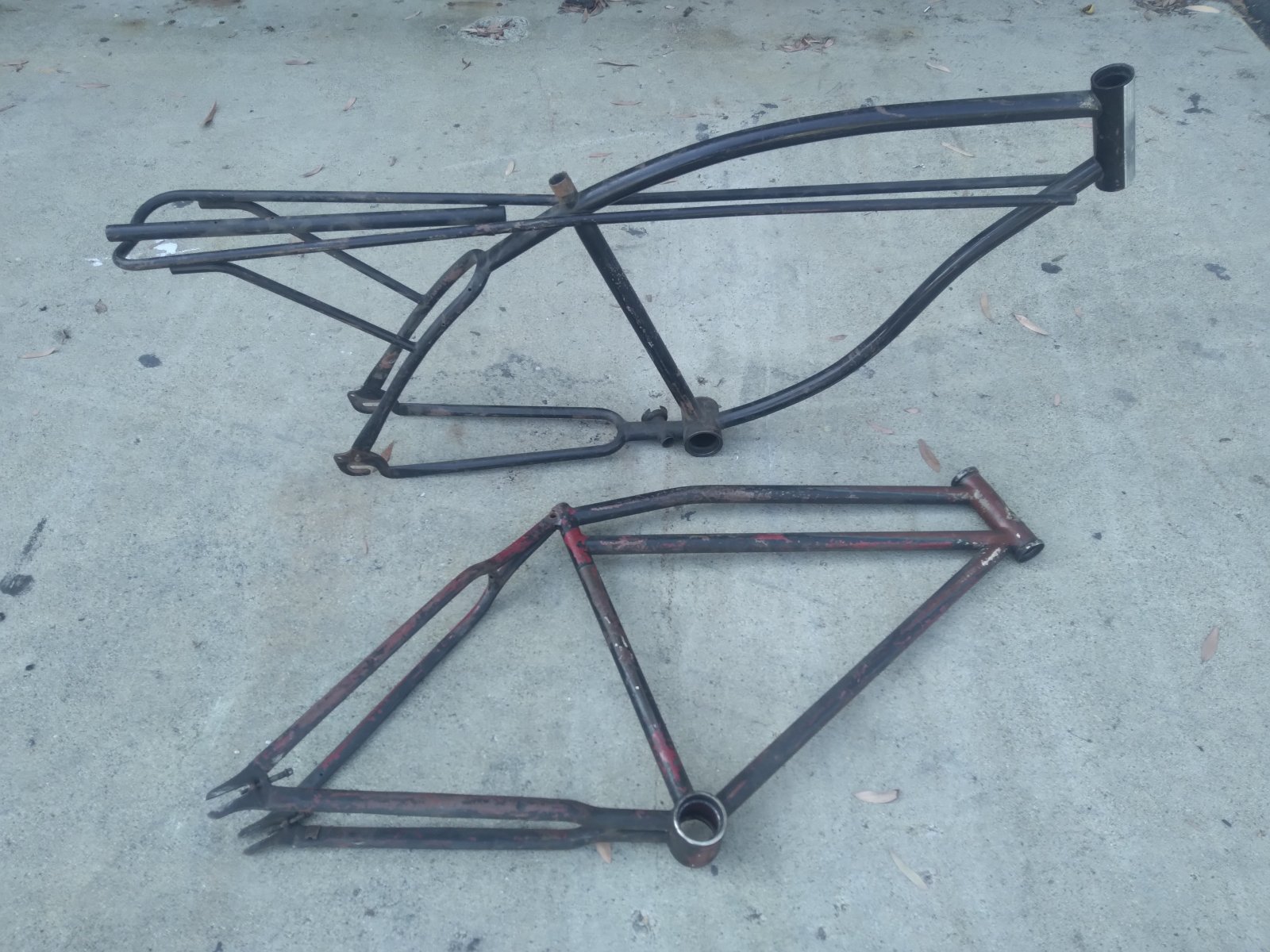 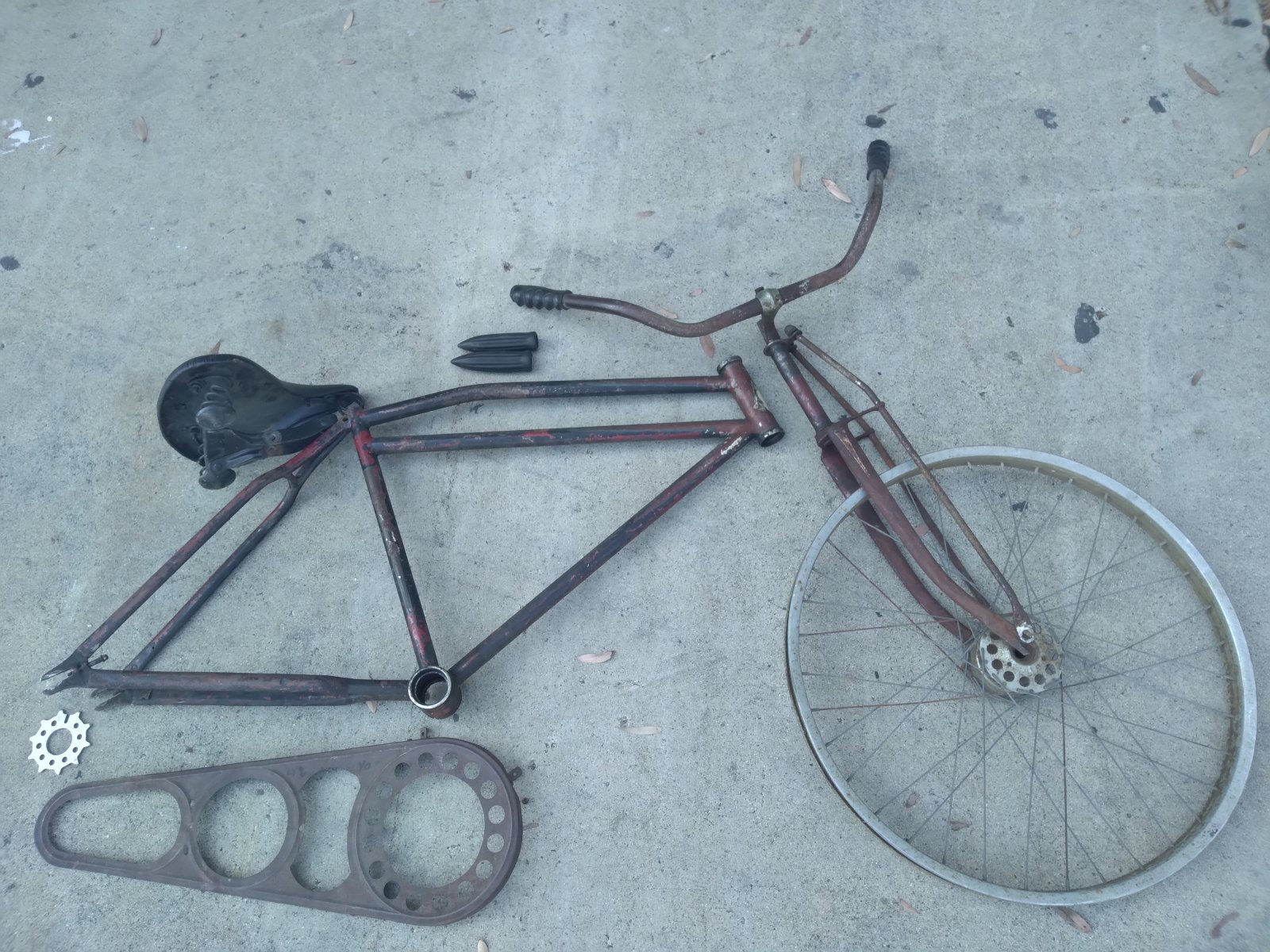 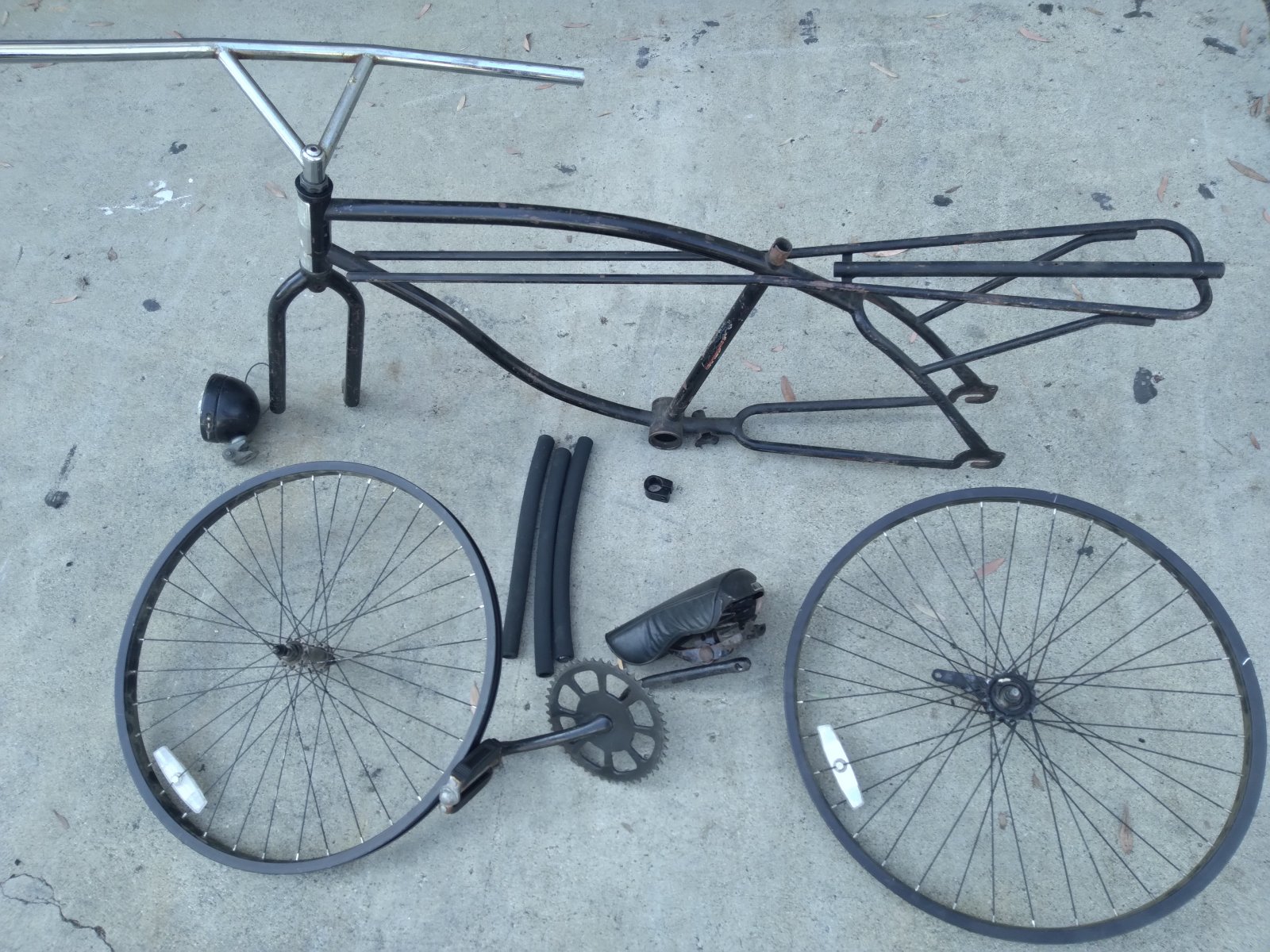 Would love to see the firebolt !!

OMG the Bolt with the Bullmeese, so much radical! The long horizontal line of the frame and the bars will make some interesting angles in the photo shoot
Rat Rod Hagiographer

I'm with everyone else here: build the Bolt! 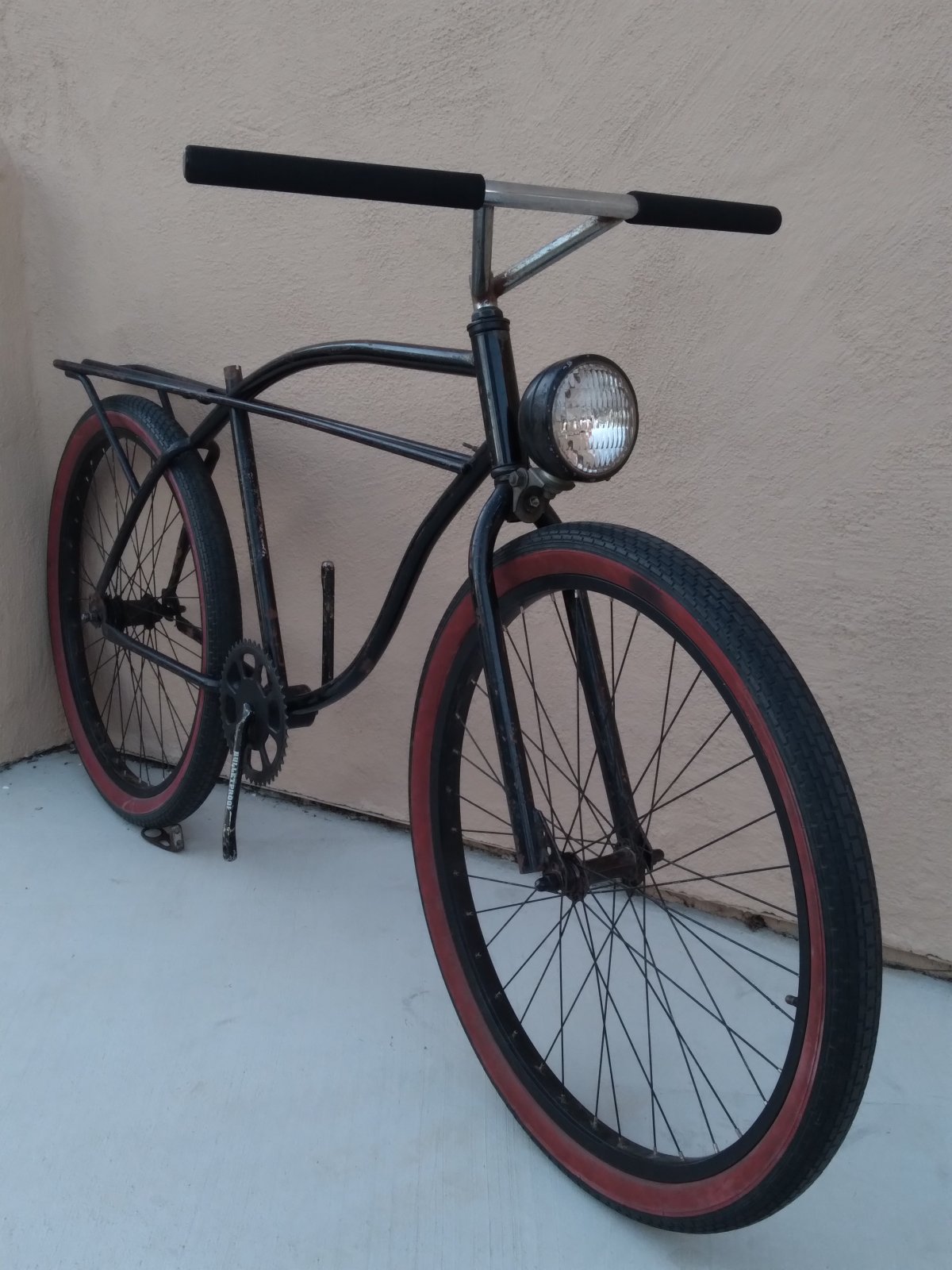 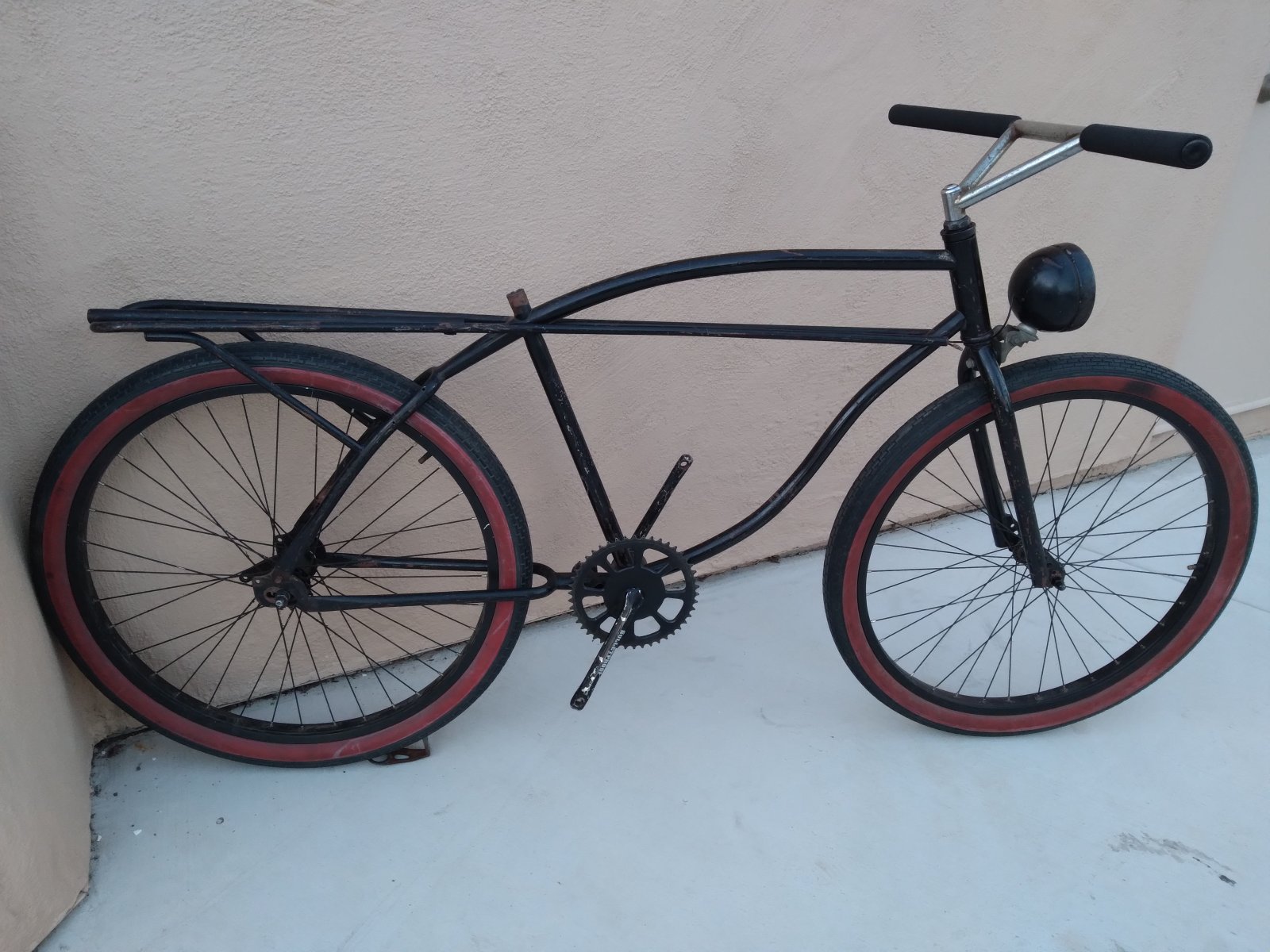 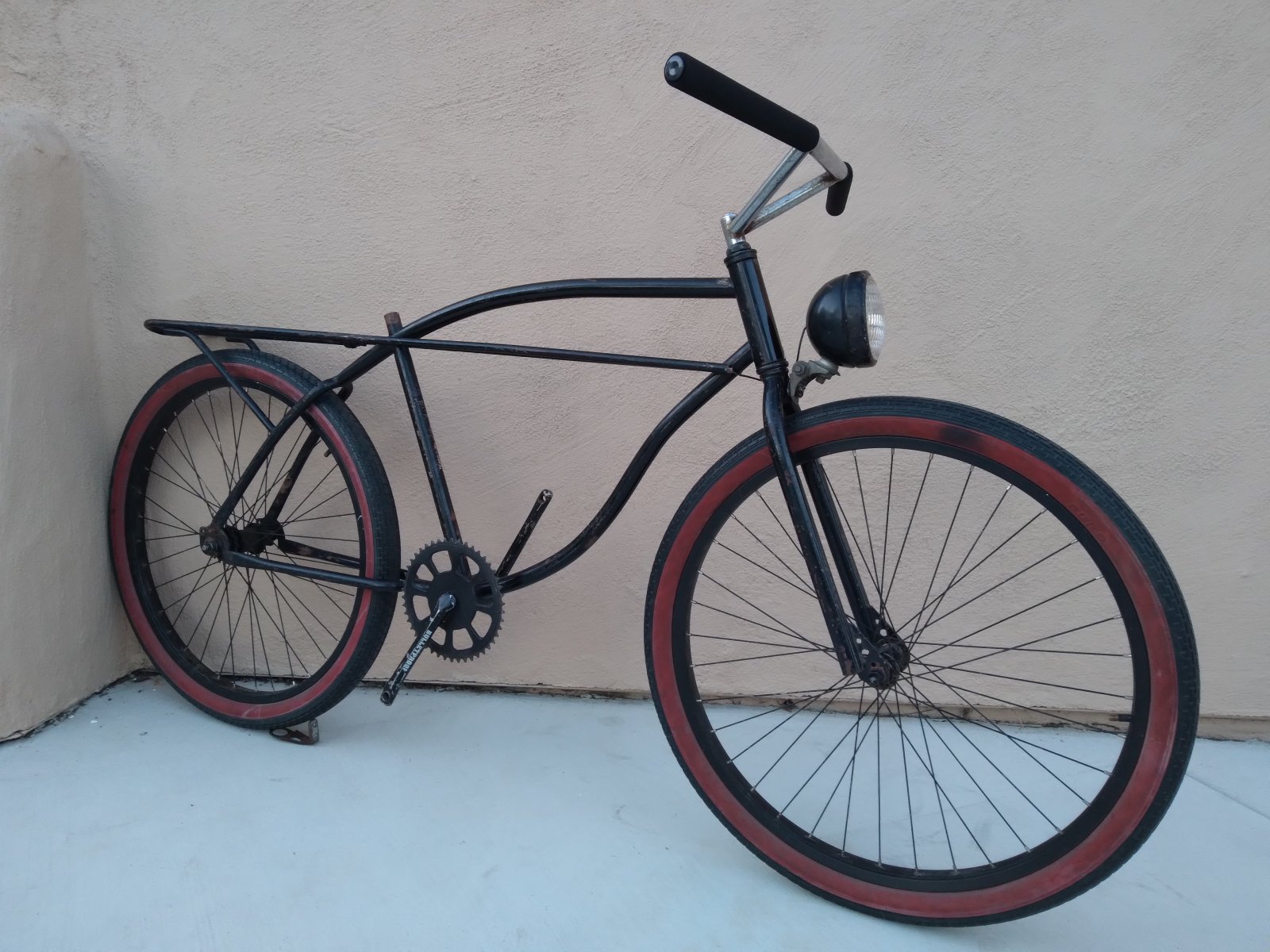 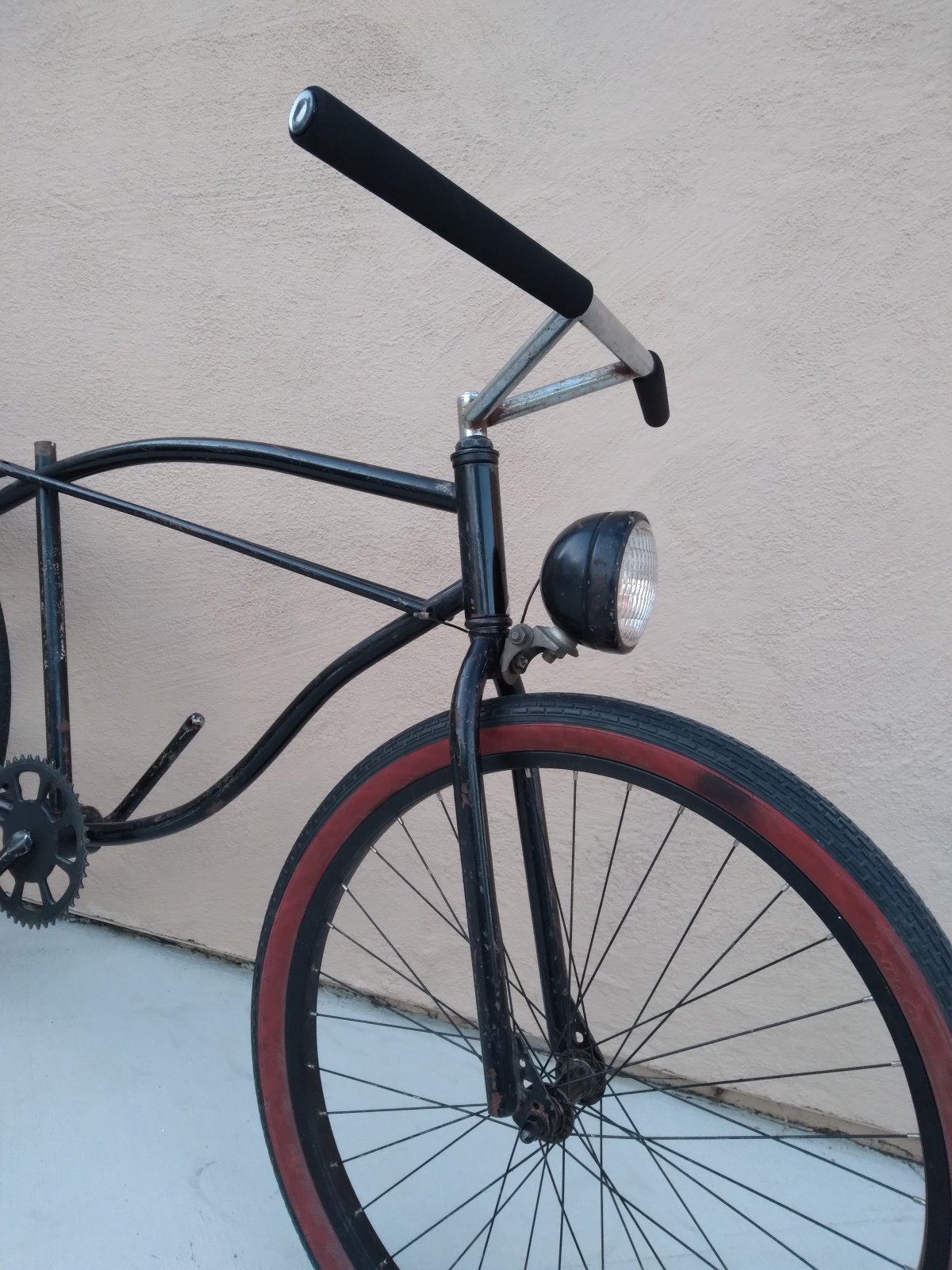 TAKE THAT SLACKERS!! THIS GUY CAME OUTTA NO WHERE AND IS BURNING RUBBER!! GO FOR IT!!
Ride and Rat On
I Think Therefore- I Rat -Jake Sensi

You showed up late to the party, but you party hardy! You're gonna get this bike done in like 3 days while most everyone else took 3 months just to get this far! Keep it up! 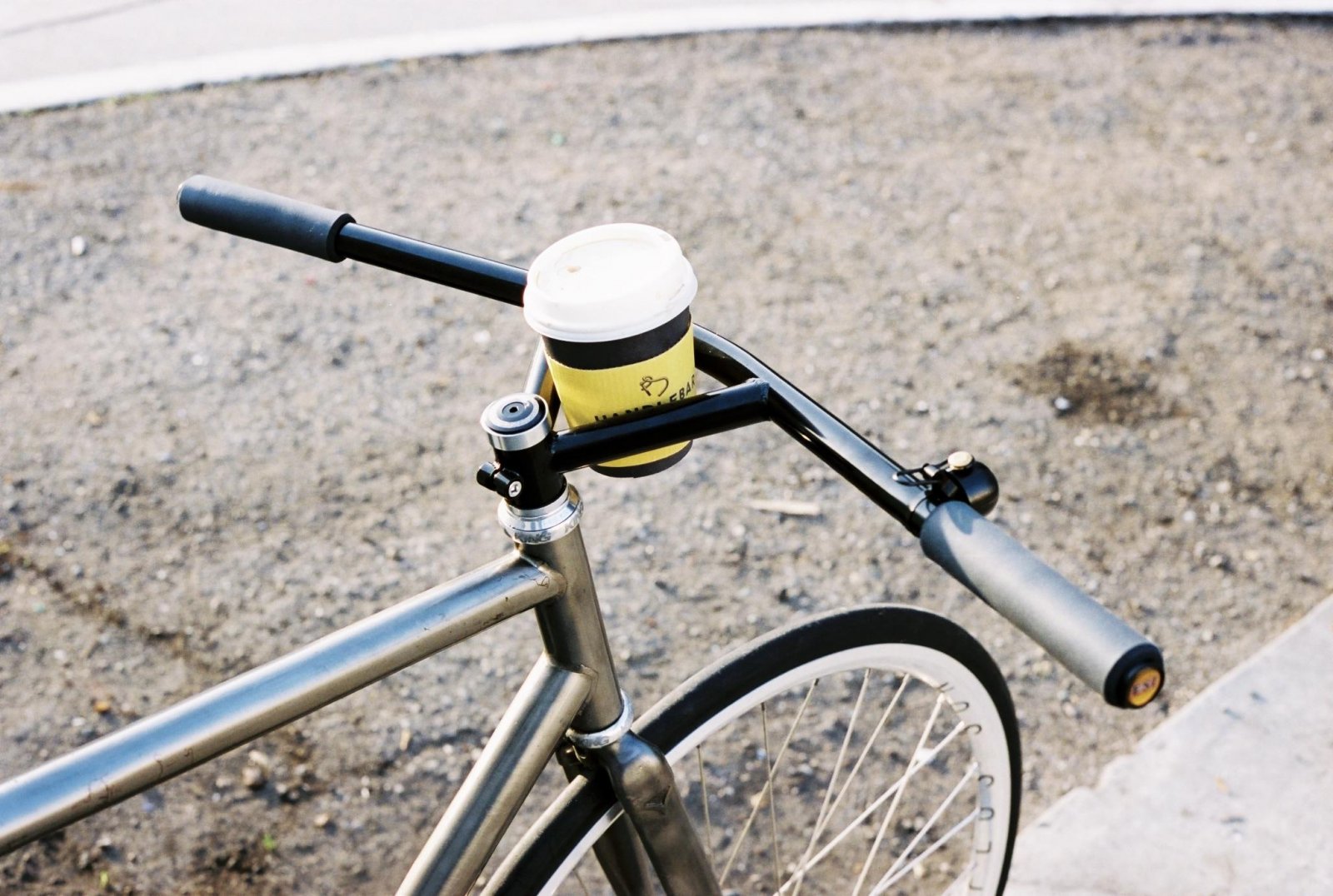 Well, that was a surprise!

So I can’t help but wonder the reason for the reverse crank set on the finished voting photo. At first I thought you just had a reverse image picture, but looking closer at the rear wheel/ brake lever, it’s obvious that the wheel is mounted backwards as well. With a coaster brake, how do you pedal that thing ? Or do you ride it in reverse ?

No
Unfortunately it was a goof
I blew the bike completely apart to clean and grease b4 taking my pics
When putting it back together I unfortunately put the drive train in the incorrect position
I didn't notice until after the time had passed to submit photos
I'm happy to say I corrected it and have been enjoying riding my build off bike
Even if my photos show otherwise
Share:
Facebook Twitter Reddit Pinterest Tumblr WhatsApp Email Share Link