Well I was not going to enter this years build off due to no time nor finding a suitable candidate, then this guy fell into m hands.
I made an offer on this bike for 40 dollars a few weeks ago but one thing led to another things broke people got hurt and money went flying out the window( y'all know the feeling lol) and I was unable to purchase it.
so, I had a 1979 Schwinn collegiate 10 with the ffs system I gave them awhile back but kept the wheels for another project. in time those wheels rusted thru and I ended up tossing them.
being disappointed, he took the bike but was not sure he could use the ffs system. ( front freewheel freewheel is on the crankset not the rear wheel) well I came across ladies bike that was mangled and had th same ffs system, so I took the wheelset off and had planned on giving them to m lbs so he could build the bike up.
I called him to inform him I got the wheels and he informed me the shops owner had stated if I found the wheels he would trade me this bike straight up. not expecting this I decided I would jump on the opportunity to save this bike from an unknown fate.
well here she is as I found her needing lots of work but still cool and I now have a buildoff bike.
plans are to keep it rather simple some fresh paint, fresh blood ,and fresh grease and oil and to remove those godawful hard rubber tires I hate those things lol. I am also going to either build or find a coke wooden crate for the back of the bike. and replace the decals and puta coke seat on it as well.
I have tried many experiments with different ides, and had about a 99 percent fail ratio, so my luck is not so hot so keeping it simple.
a couple ideas i have are to add fan wheels and whitewalls possibly a springer if I can get the budget for it definitely a fresh coat of paint and new decals ad complete teardown which will begin tonight the name comes from treacherous road in Canada called the coquihalla highway ( pronounced cockahaula see how it fits lol)or the coke as it is known a very dangerous stretch of Canada highway 2 and seeing as this bike feels about as dangerous ATM, I feel the name fits but I am sure it will change more updates soon here is my beginning point btw the plastic tank is very nice and not cracked 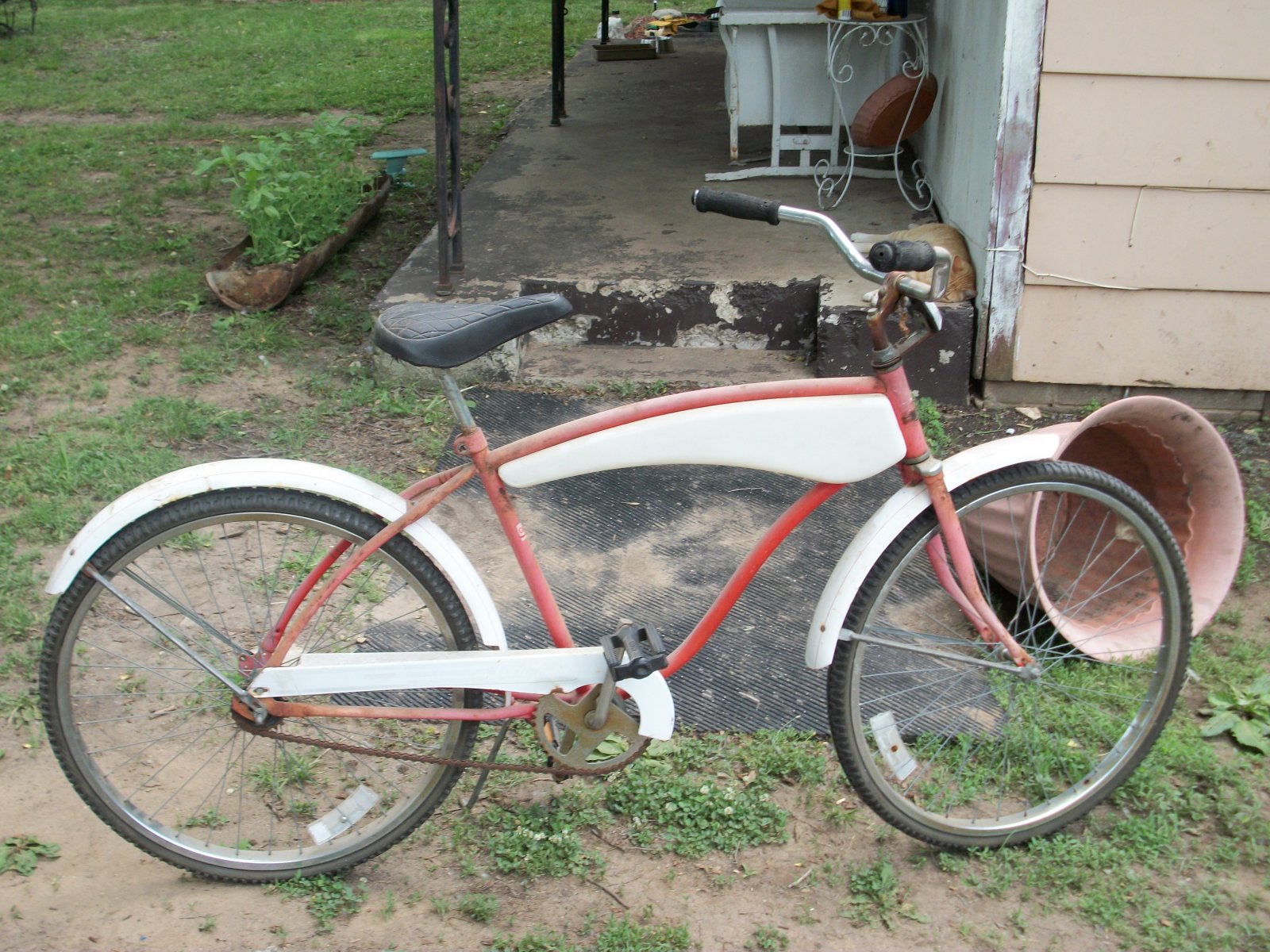 Welcome to the action. Maybe call it Coke Hauler?

kingfish254 said:
Cool wheelin and dealin!
Next comes the Stylin and Profilin! Whooooooooo!
Click to expand... 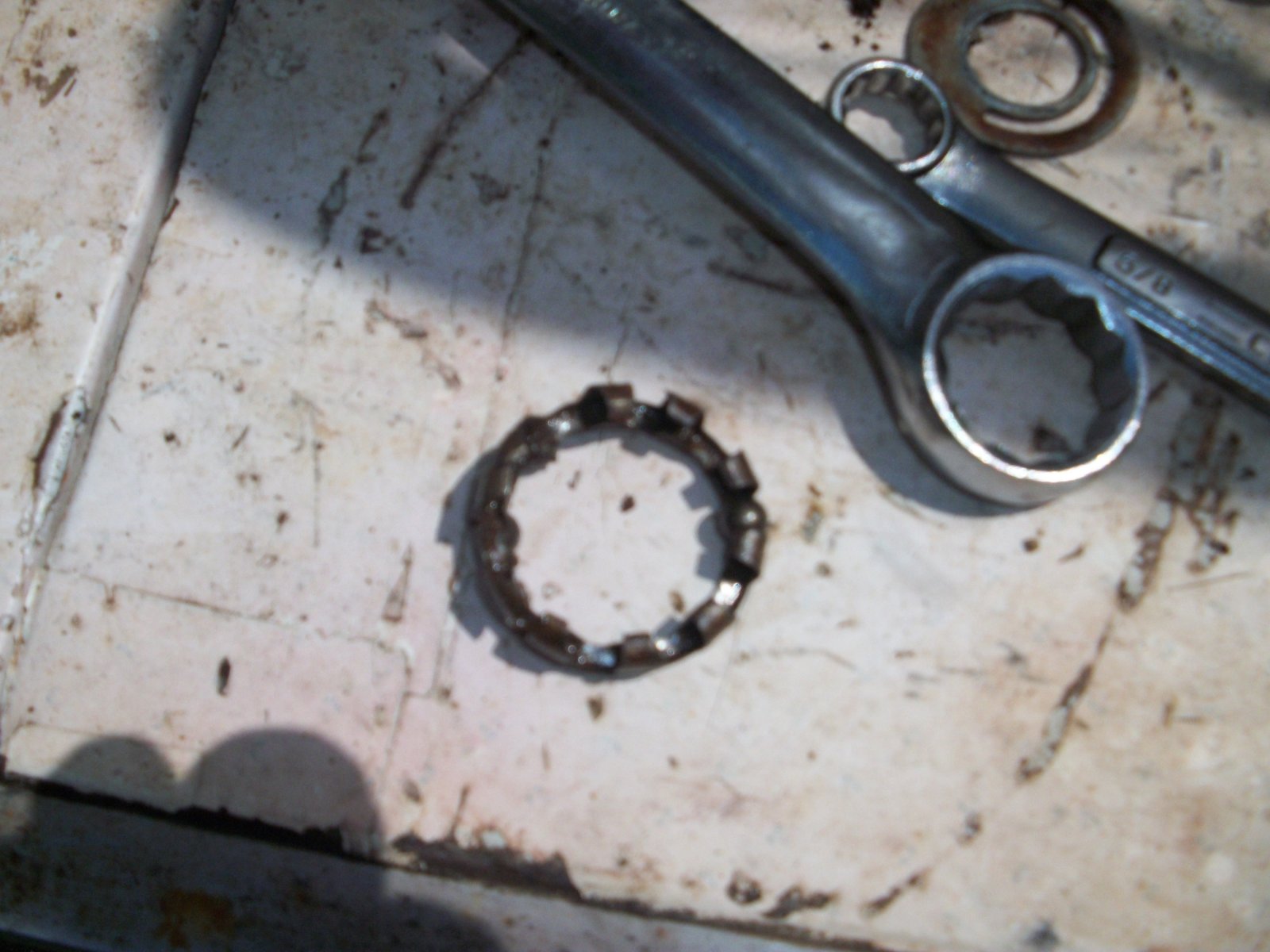 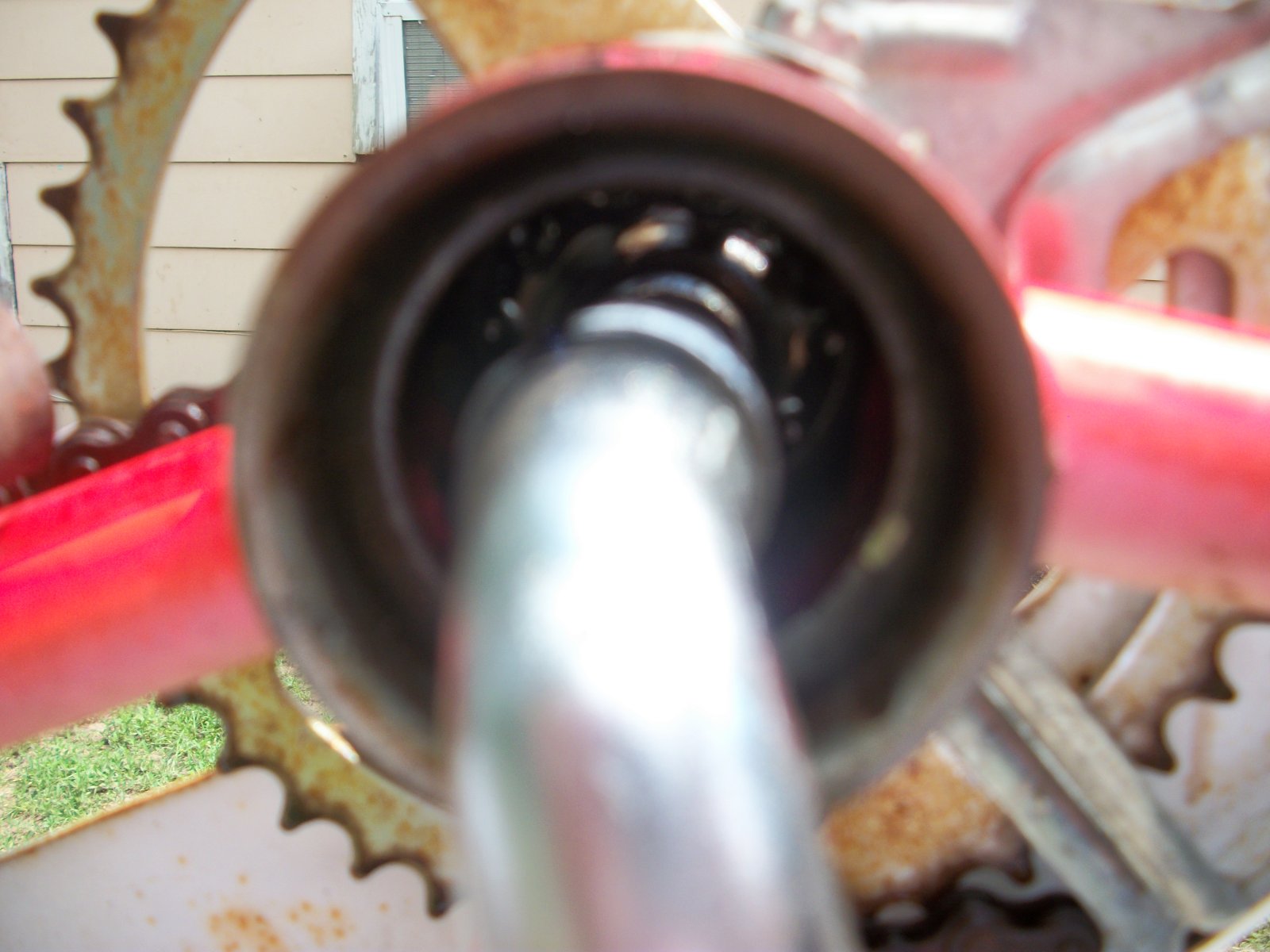 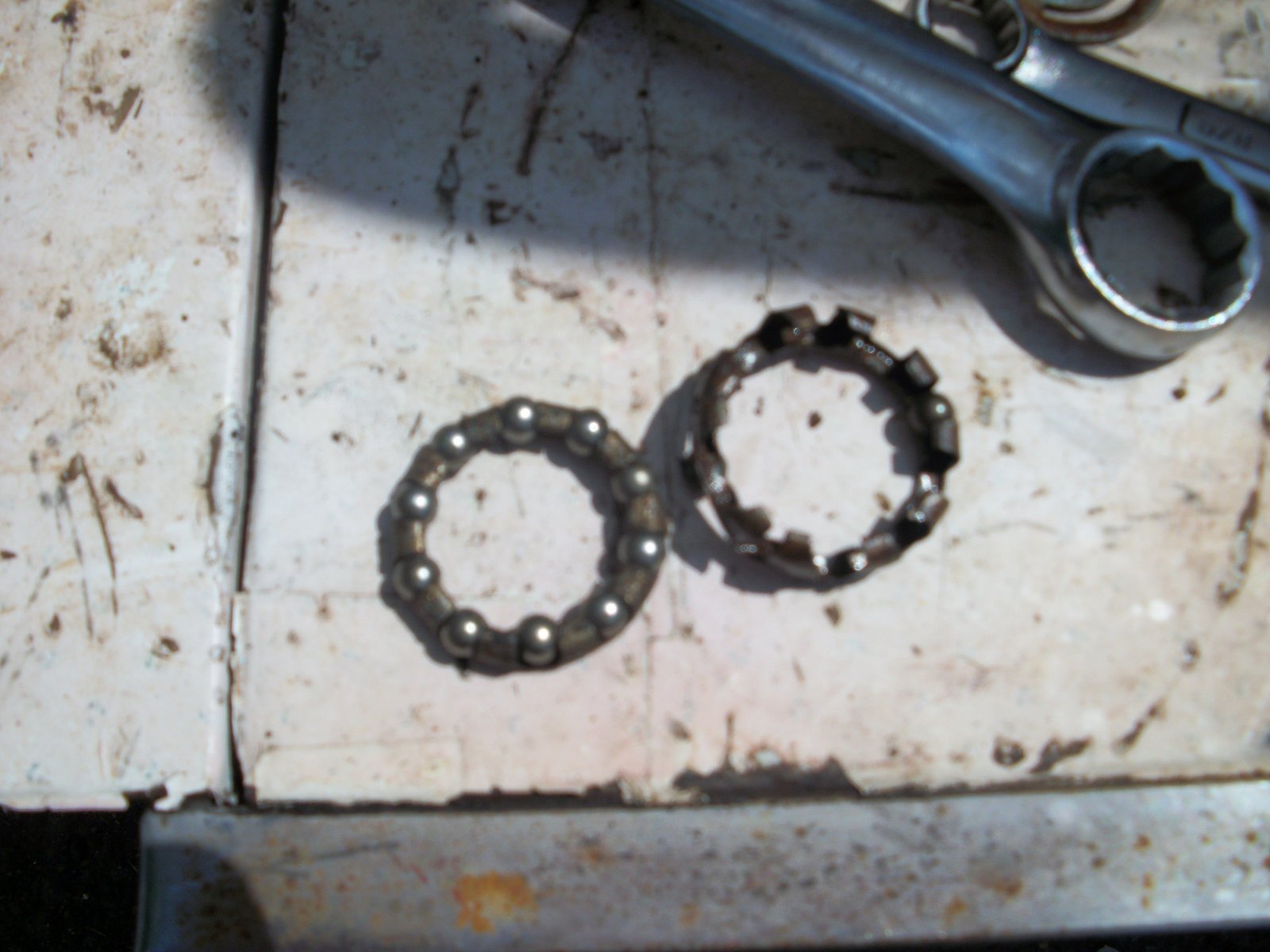 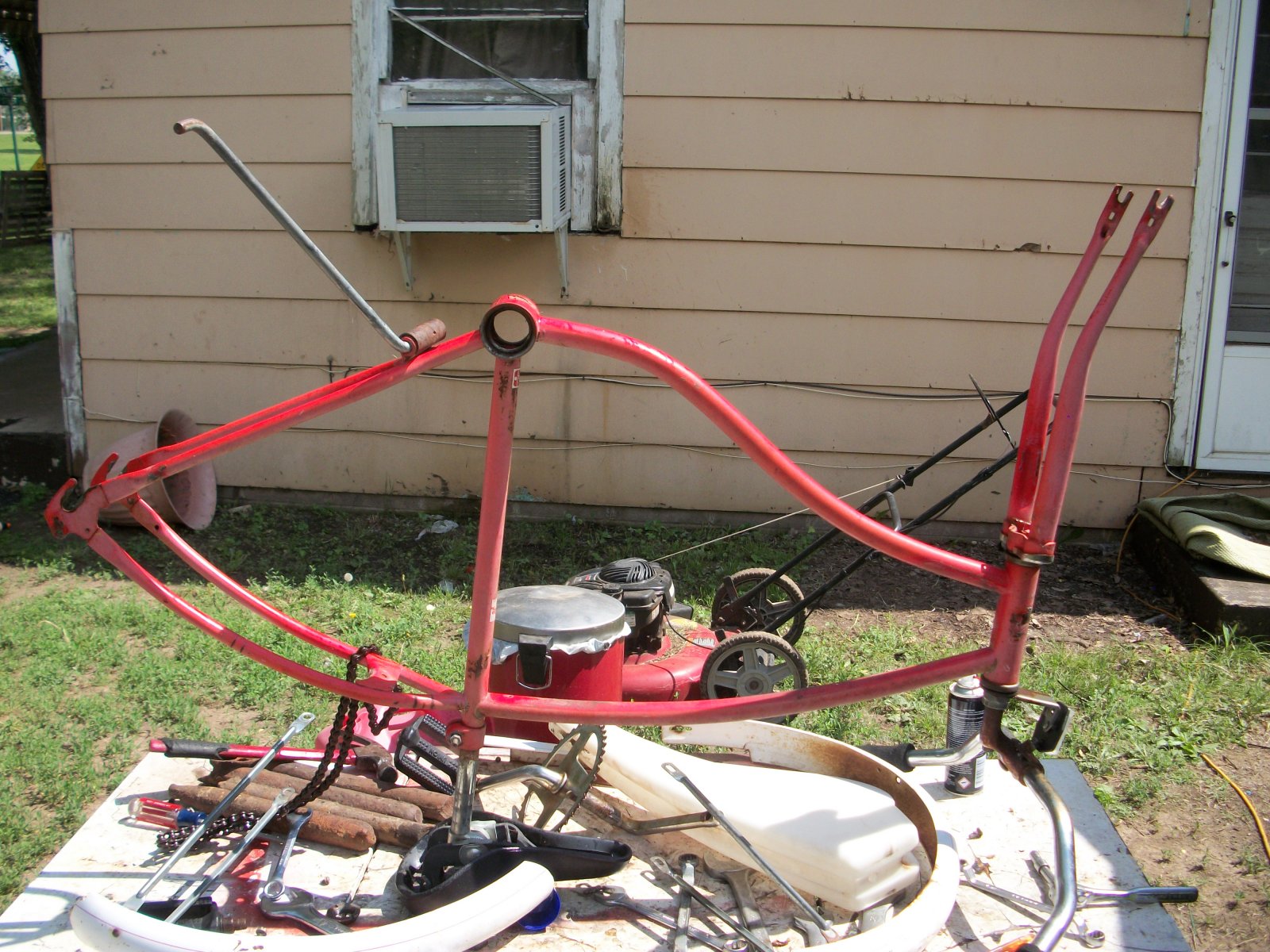 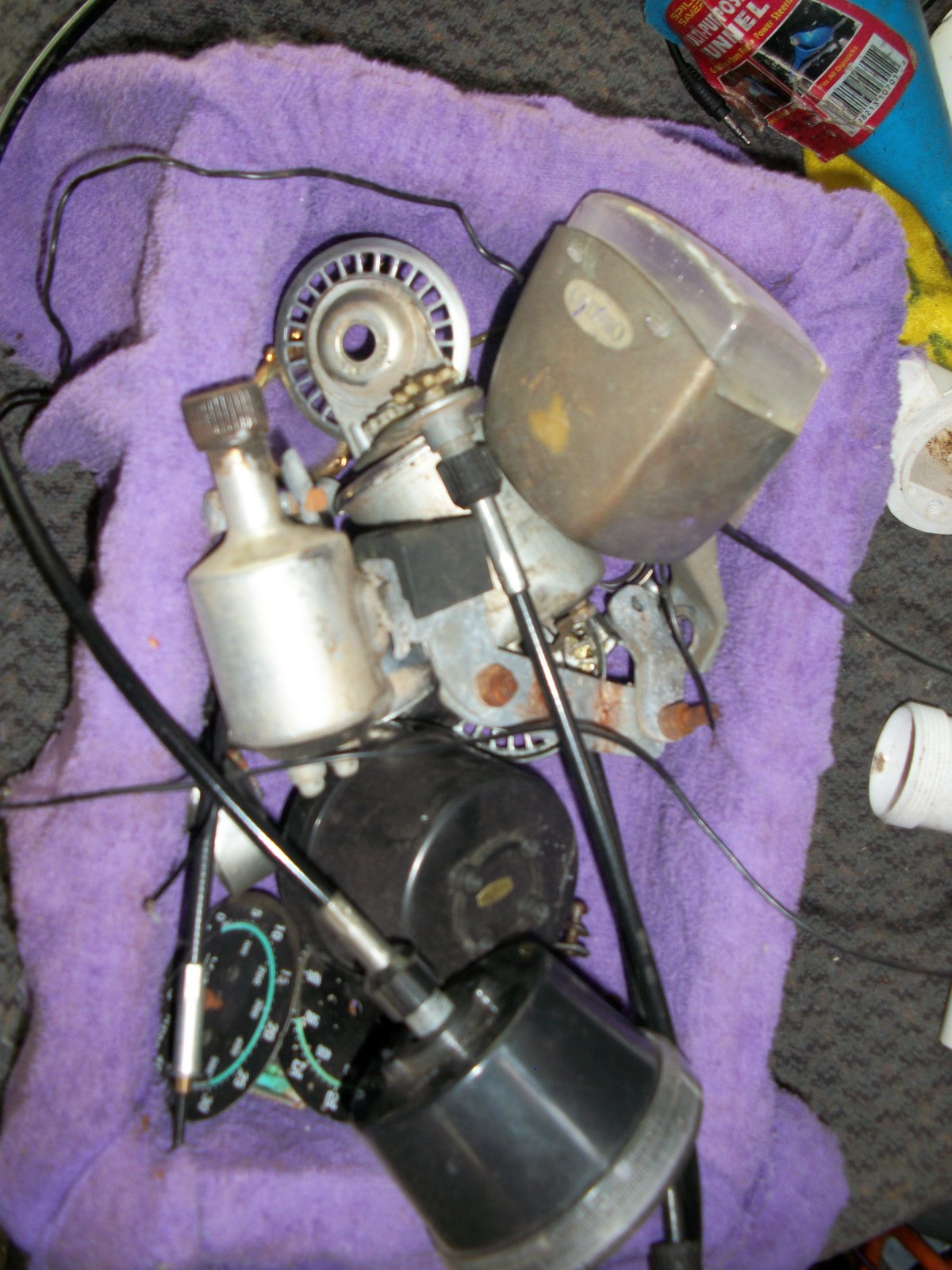 Totally looks like a camelback without the tank on there. Neat frame.

Mmm, Rat n' Coke...
(hey is that lawnmower part of the parts pile?)

Chad T said:
Totally looks like a camelback without the tank on there. Neat frame.
Click to expand...

I like tanks as much as the next guy, but dang, that's a sweet looking frame without the tank.

sdframe said:
I like tanks as much as the next guy, but dang, that's a sweet looking frame without the tank.
Click to expand... 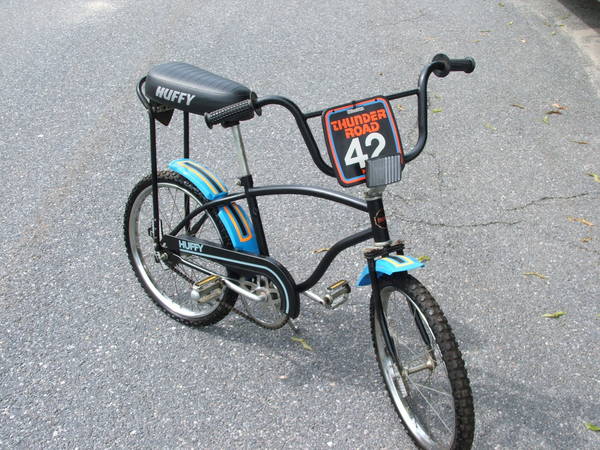 Biggie Thunder Road would be cool! I think a regular sized loaf would look ok. Somebody put one on a Spaceliner on here once and it looked good.

mocking up and throwing parts at coke hauler to see if I like them tires are on loan from my broken down nel lusso but they may stay got the rear rack sorted light mounted but it may change location and definitely a different seat I hate the seat on this but it is just there for mocking up definitely painting it and doing some bodywork to the fenders and chainguard obviously nothing is painted nor mounted yet but this will be the general idea still working on the dual speedo setup and a few details tires have plenty of clearance they are 26x 2.125 vs the 26x2.0 hard rubbers it originally had wheels are the originals untouched as of yet still got lots of work to do and aloooot of painting and decals to be ordered still may ad fan wheels but unsure budget will allow 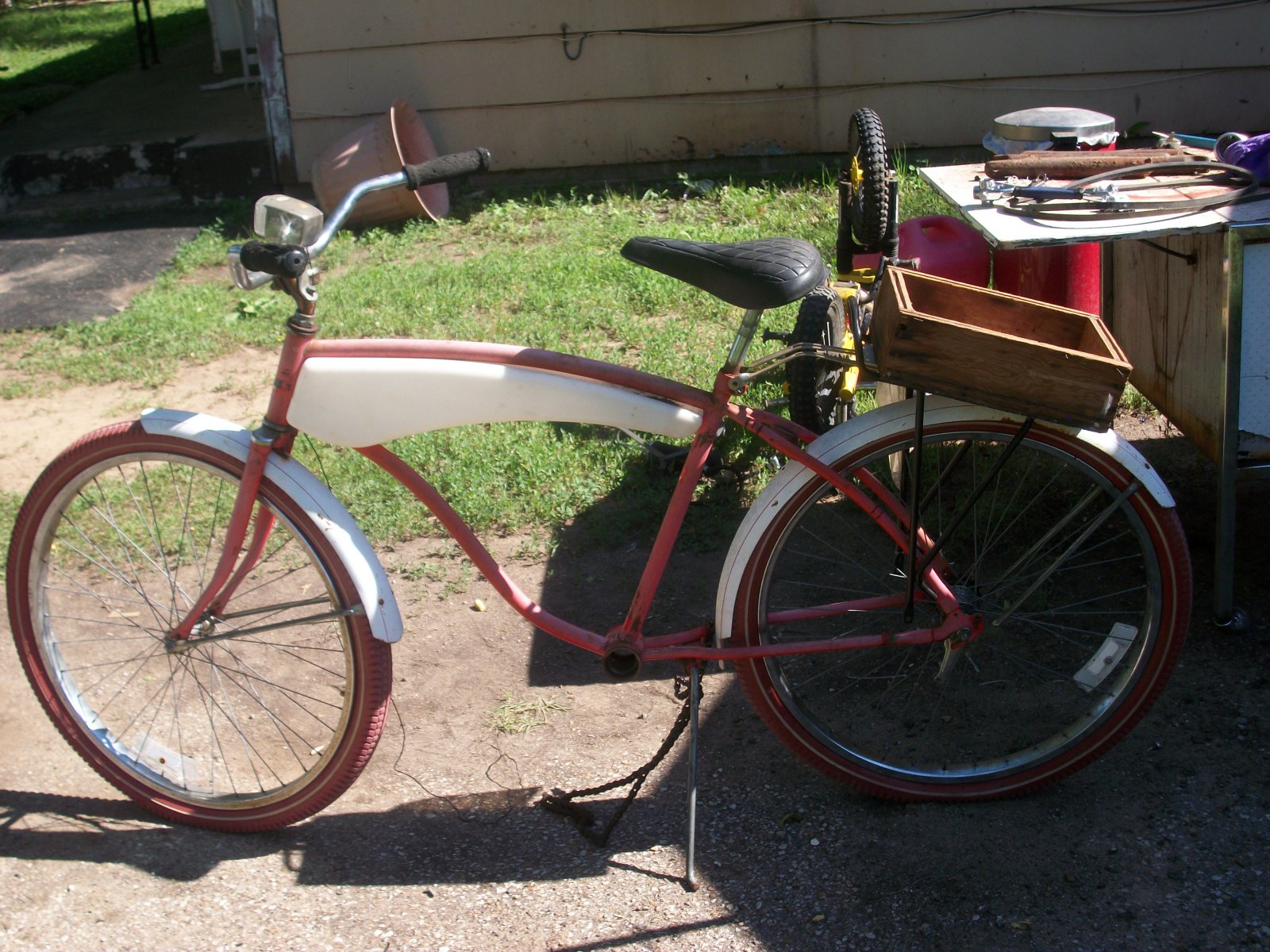 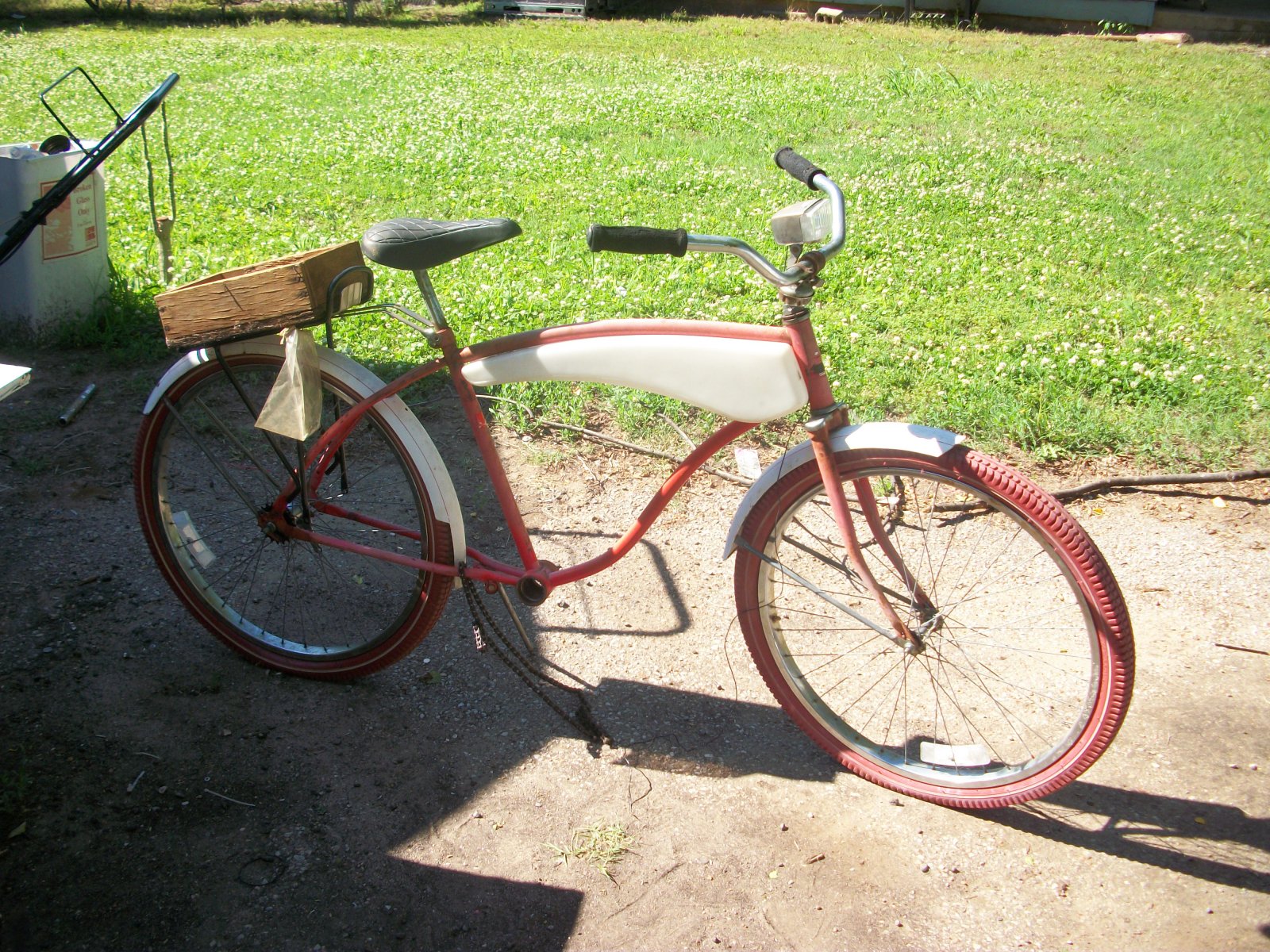 we got a rider( sort of ) i took her for a ride today after doing some sanding and prepping the frame for paint this bike rides bout a rough as a covered wagon down an escalator the wrong way!! but it does indeed ride of course it is nowhere near done i am just trying parts to see what will work and what won't got the rear rack mounted and getting ready to build the box for it my dual speedo setup is a no go i broke one of the gears so it will not function i may still mount it though and look fo a new head ( giggity) lots more work to do i can begin paint now i got the frame all cleaned and ready for paintwork t is actually ot in too bad of shape per se but definitely going to paint it here she is after her trial run 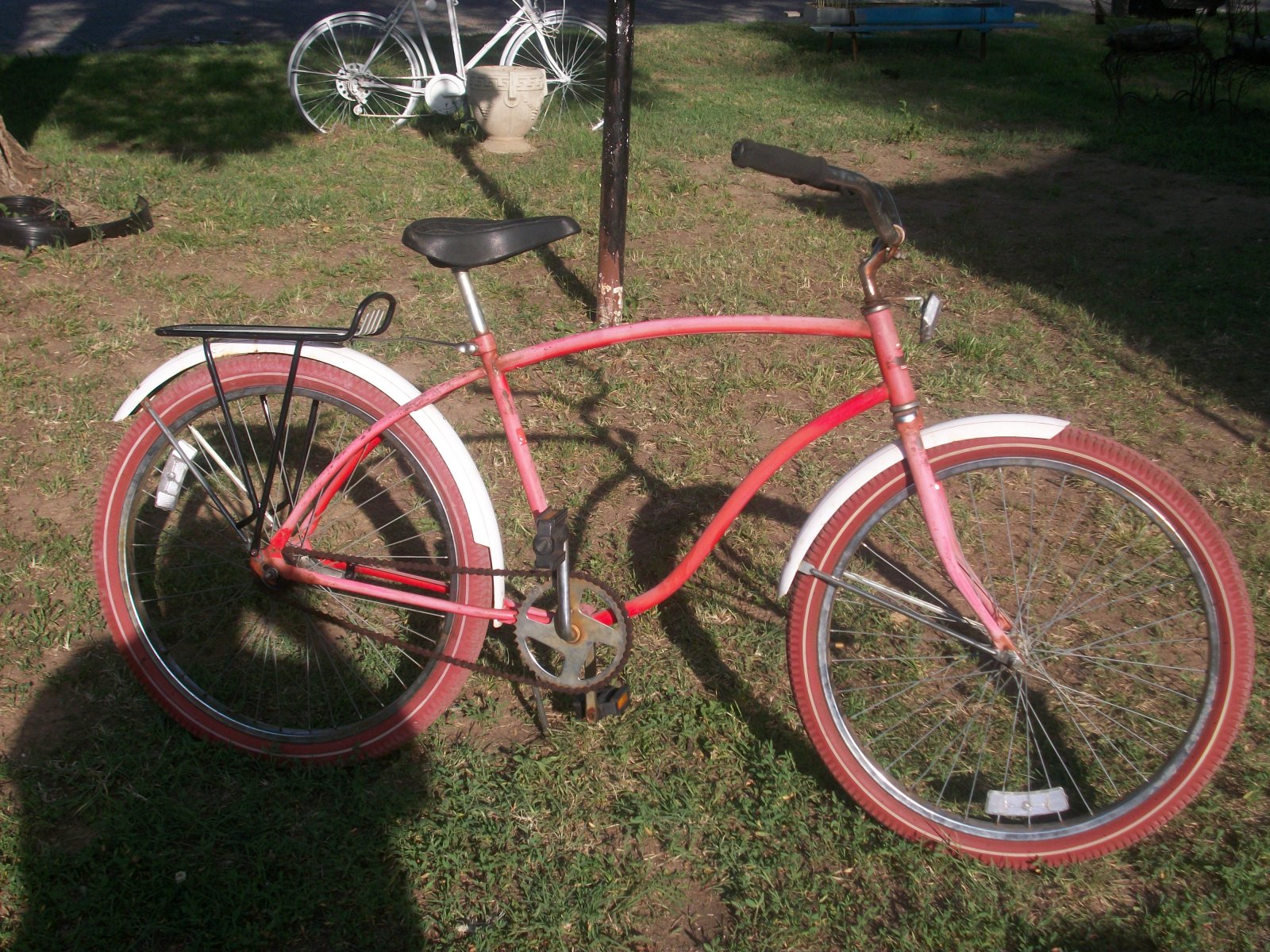 heartlandcruisers said:
...this bike rides bout a rough as a covered wagon down an escalator the wrong way!!
Click to expand...