God forsaken in the best of times It’s been single digit temps until now, 31 F right now and snowing all day. The weather guesser says we are going to get five inches of wet heavy snow with 40 mph winds tomorrow. I just went to the front room to get a drink that is stored by the wall and some had froze and exploded. Rating - 100%
11   0   0
Ya, that's rough. Lived in the U.P. for 23 years and a stones throw away in Wis. for the last 26. Winter is indeed a force to be respected. Your frozen beverages reminds me of a Winter I spent in Marquette. All us guys kept our brewskis cold on the window ledges outside our dorm rooms, sadly some were froze solid. Rating - 100%
1   0   0
Rain and heavy winds up here this weekend, I was one of approximately half a million who were without power, still many without. The neighbor's cedar snapped off about fifteen feet up the trunk, took a dive into his pool. Weird scenes abound
Fun has no cost, only worth.

It’s a small 3 cylinder Kubota, very popular up here, it also has a bucket 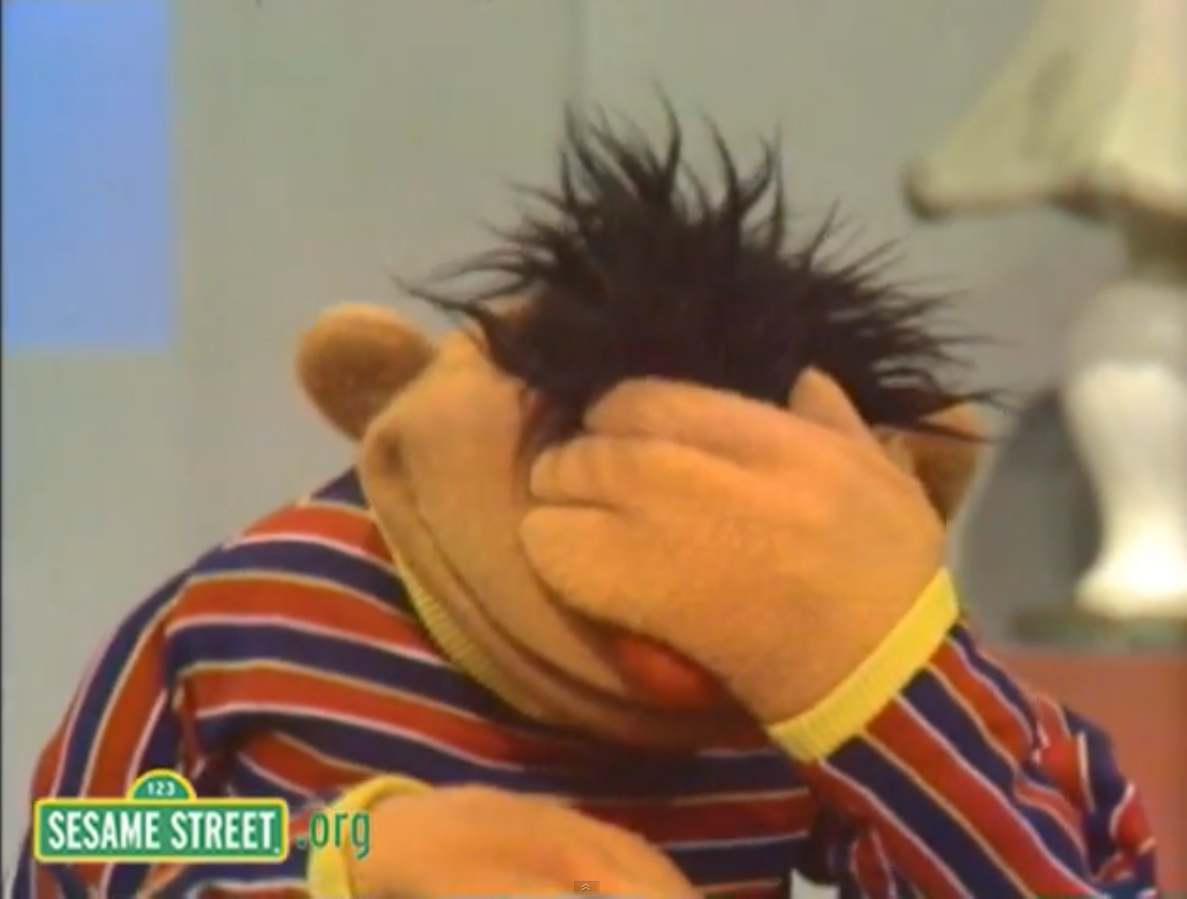 Rating - 100%
3   0   0
Fifty degrees last evening and wind. I had to zig and zag around a few blown down trees on the highway this morning. The electricity is still on and off. My next door neighbor had a tree fall on his truck and total it. Squashed the bed down to the frame. It went from 36 degrees F down to 31 in 45 minute. Then the snow that was falling for the last few hours stuck and it go slippery like STP. I took this photo of a Great Lakes freighter coming into Marquette Harbor on Lake Superior just as the snow started. It’s max zoom so it’s grainy. It must have been unpleasant out there last evening in the 46 mph wind gusts. Crazy record warm, wild winds and almost all snow gone. Sunny and cold . 17F
Some how power stayed on through out the storm. Just a few tree limbs.
You gotta know when too much is enough.

Rating - 100%
3   0   0
Better photo of a lake freighter that I took yesterday. The same place as the previous photo but it’s not snowing. It’s mid sized, 730 feet long, same size as the Edmund Fitz. Max zoom so it’s grainy. This is the worst time of year for these ships, before it gets so frozen over that they have to stop shipping. The third ship from the rear in the below photo is the Stewart J. Cort, 1000 feel long and 105 feet wide. Rating - 100%
3   0   0
Yesterday it was +4 F and the cross country ski trails and snow bike bike trails, almost at my back door, were groomed to perfection. The waterfalls were beautiful frozen curtains of ice with no running water. Today it is 36 F and raining. The waterfalls are roaring, with no ice and the trails are shot. Normal weather now a days. Ankle deep snow slush mush is all that remains. It’s been 30 years since we had a real winter. I’m talking about not being able to see across the street for 3 days. This happed a lot back then, never now. I miss that. This weather is not normal for my past lifetime experience. Once, a lot of us students snow shoed to class in high school. I had to throw my snowshoes out the kitchen window and jump down from the window to leave. I had to take my snowshoes off a the first corner so I could climb a 15 foot drift, you could almost touch the telephone pole cross braces, except for the sinking in the snow. The problem was there was no place to put the snowshoes at school, didn’t fit in the locker and they made the hall all wet and they were underfoot. Most students didn’t snowshoe to school, they swam. You were kind of a woss if you used snowshoes, real yoopers swam. We were wet for a few hours, but after that it wasn’t miserable anymore, as they cranked up the heat a tad. We only had cotton pants, but everyone wore long johns all winter. I wore flannel lined pants, never took them off until spring. School was never cancelled, if the busses did’t run, then there were just no farmers and swampers in class. Unlike snowshoes, our rifles and shotguns, for after school hunting, fit in our lockers and no one cared about this as we were just going hunting after school or skipping early to hunt. School was in the middle of town and only 15 minutes from the bush, not anymore for guns in lockers or the bush being only 15 minutes away. Commonly, all our house doors were buried to the top or almost the top under a drift, cars parked outside were invisible under drifts, you found them by using a broom handle to probe the alley long snow drift. Open your curtains in the morning and no light comes in. Everyone put flags on their car antenna so you could see if there was a car at an intersection. We don’t get that anymore, it’s like April all winter. We still get occasional -20 F, but we always got that, but not -40F, or god forbid -67F when my pipes froze and school was canceled because nothing would start. No teachers wanted to walk in that cold. The only teacher to make it for his class, that was cancelled anyway, was our geography teacher from Kenya. He said the weather is of no consequence. Last winter Texas froze, we got that cold snap before it hit Texas, but it was only a paltry -16 followed the next day by -20F, normal, which is shorts weather here if your in high school. And we really ain’t that far north, think of living just north of Lake Superior in White River Ontario. I once spent a week there in February and it never go above -25F and was -40F at night. I was on a xc ski holiday and you couldn’t slide downhill, even using downhill wax. I had to herringbone downhill. I skied 100 miles that week on snowmobile trails, uphill racer the lodge owner called me.

Rating - 100%
1   0   0
My parents have wedding photos on top of a fifteen foot snow bank. The parties' heads are just below the power lines. Getting trapped and taking a day or two to dig out of chest deep was at least a yearly event growing up. We haven't gotten eight inches this winter. Ice storms are the new norm. The Canada geese haven't even split for warmer locations yet, they're just standing around looking depressed. Once in highschool I went on a skiing trip, wind chill dipped below -55°c. You could only get in one or two runs before having to warm up. This year we haven't even seen -20 yet.
Last edited: Dec 26, 2021
Fun has no cost, only worth.

Pics of all the weird, vintage TT bikes.