Finally picked a name as well from now on the J.C will stand for Junk Crafted
so the full name will be

Got the outer part for the side pipes attached as well

This tank is going to be amazing!

the link to the finish section of junk crafted higgins

nothing more than hose clamps with the extra metal attached to the bolts
I bet you thought it would be more elaborate
Last edited: Aug 3, 2015

The tank and pipes came out awesome!
Congrats on making the finish!

I need to look back at your build thread and check out that seatpost.
CONGRATS!

That tank came out nice!

The tank and the cool rubber rake is what got one of my votes!

I got it down to 3 and voted, only one bike from my original list made it through the multiple elimination rounds I had to do, and that was my favourite choice...
I was surprised that it had no votes at all before mine...

This bike is such a true hot rod. I love the tank! Great job.

MONARKofSoCal said:
my bike got a joker vote
wow thank you very much getting a vote from such a great builder is a pretty big deal
Click to expand...

Do you have a separate build thread for the track bike build? Not sure how I missed all this but Breaking Away is what really got me into cycling.

Do you have a separate build thread for the track bike build? 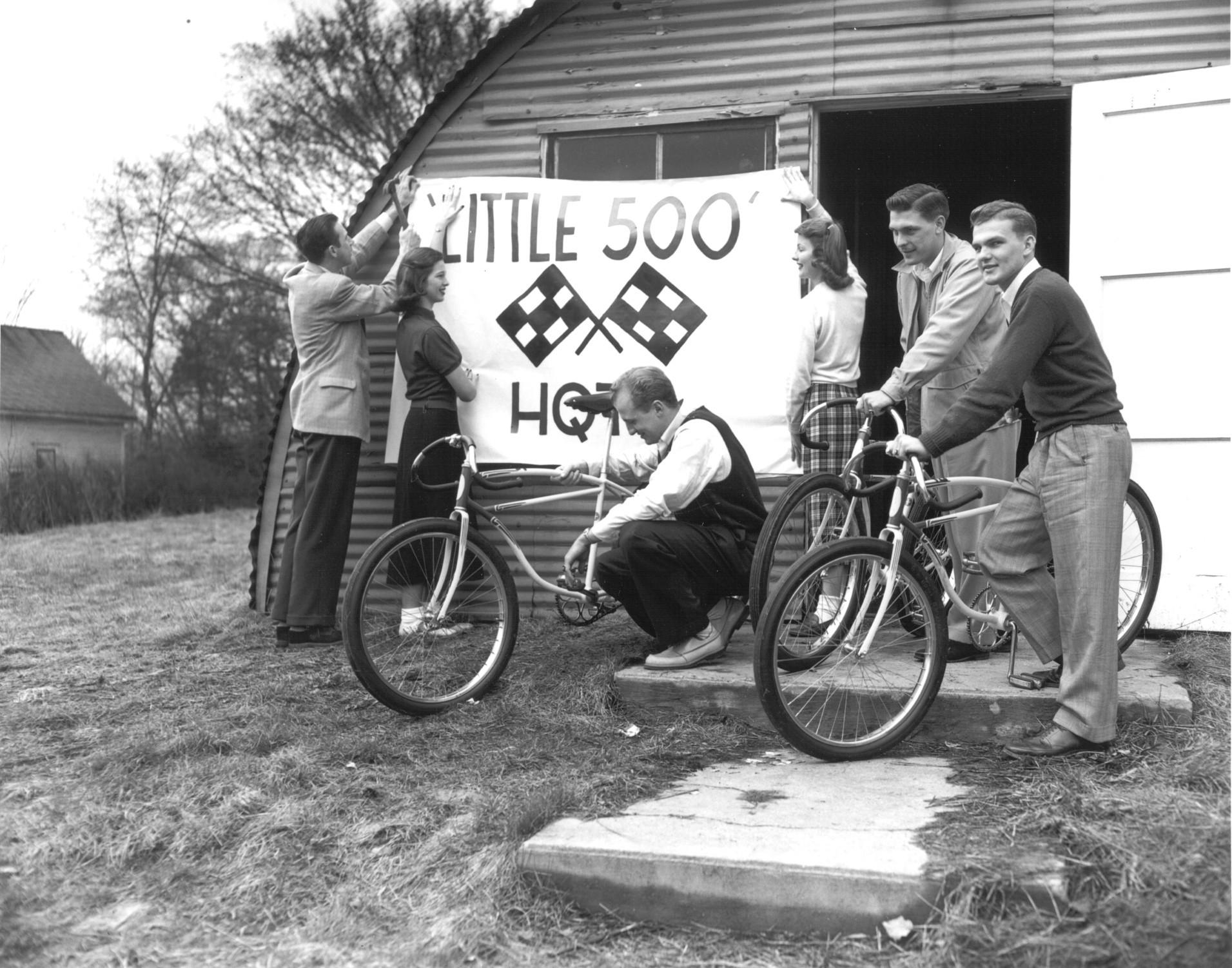 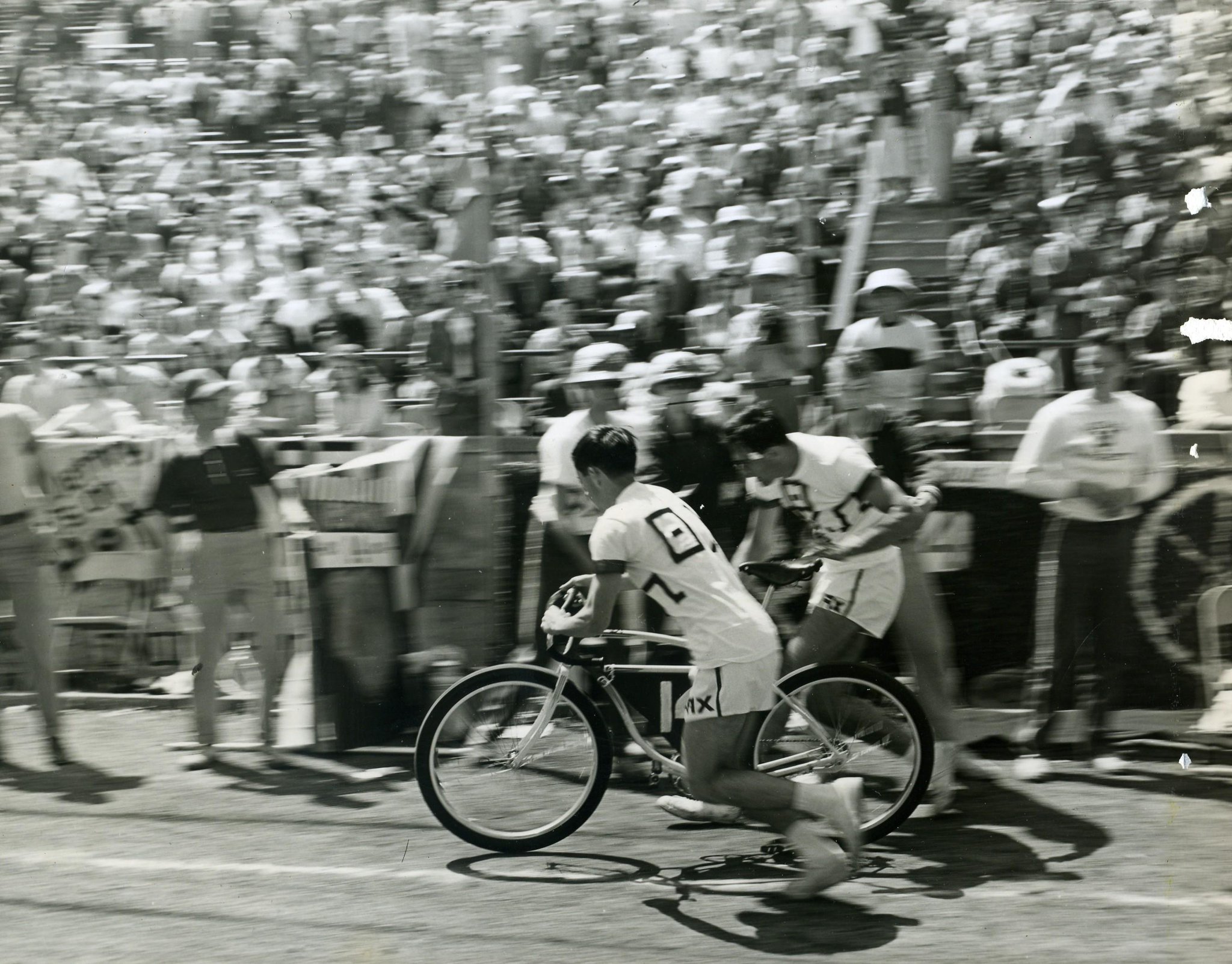 *technically this will be my backup build (that i will be using as my one bike change if i don't finish my main build)
since i haven't as of yet made a final decision on my main build off entrant
Click to expand...

I've been involved with the Little 500 for over 40 years, and was technical advisor to Break Away. Feel free to direct any questions my way.

This is such an original build. I love the fact that you haven't just thrown money at it, but used rare parts such as the crank set that are off the normal radar. Those pipes have come out incredible.

Here's my reaction when I first saw the bike

To Schwinn or Go Green?

Whats up everybody, new member saying whats up from Torrance, ca