A new build from a noob builder (cruiser content & questions)...

mynameismark said:
My only concern is the different diameter of the Nexus 7-speed hub. Is there a particular length of spoke you can choose or do you have to cut them individually? That's the part that bothers me.
Click to expand...

There are online spoke calculators that will tell you what size spoke to order. This is just one of them that is pretty simple if you have the numbers you need.

This one has a database of hubs and rims to get you the numbers, but I usually measure the hub myself and look to the manufacturer to get the "ERD" (Effective Rim Diameter). I've measured that myself before too and it worked. The pages with the calculations will give descriptions of what these numbers are.

Freespoke is a powerful bicycle spoke length calculator with a large database of rim and hub dimensions and detailed visual renderings.
kstoerz.com

You can order spokes in any length you want though be aware that sometimes changing the requested length by 1mm can change the price significantly. I've ordered them a touch long before to get a price break. I'm guessing it has to do with "standard" lengths vs custom lengths.
-Craig

JennieDraegon said:
Right now it is hard to find any rims. I would like to find a 24 inch x 100mm rim.
Click to expand... 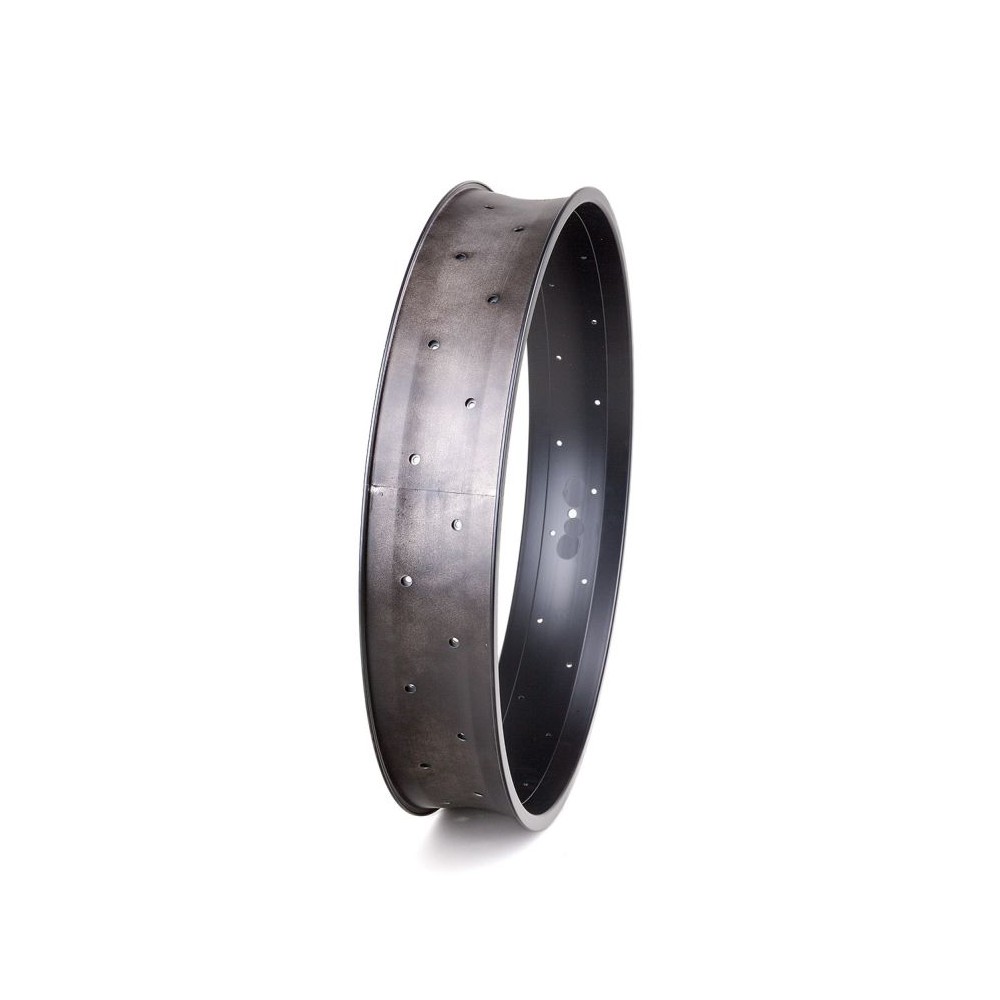 I've found plenty via Google but odd sizes, particularly 26" with wider sizes, has been hard to find.

mynameismark said:
Hey Wildcat. Thanks for posting those pictures, it's great to get a visual impression of what different rims look like with the tire width I'm probably going with. I love the overall look of your yellow cruiser & those last brown walls look perfect on that particular frame. Very cool, although the rims would be a tad too large for me. I guess, like you say, around the mid 50mm ballpark looks ideal.
Colour obviously makes a difference too. The red rims stand out much more than the wider black ones, even though they're a good deal narrower.

....and Captain Awesome, that link has made me realise that building wheels may not be that daunting. I'm pretty good with my hands & love stuff that's almost meditative in process (the way you calmly repeat each step). I could really get into it, and save a fair chunk of cash.
My only concern is the different diameter of the Nexus 7-speed hub. Is there a particular length of spoke you can choose or do you have to cut them individually? That's the part that bothers me.

EDIT - I'm struggling to find any 26" rims (in the EU) in slightly wider sizes - around 1.5" would be ideal.
They're either slim or super fat. All the good widths come on 29" wheels which are too big.
Click to expand...

"My only concern is the different diameter of the Nexus 7-speed hub. Is there a particular length of spoke you can choose or do you have to cut them individually? That's the part that bothers me."
You can lace in a different pattern, 2, 3, or 4 cross that will use a different length spoke. I reuse spokes from one wheel to another as long as the length is fairly close. If it's too long, the end can be ground off once the wheel is laced up. If it's too short then it won't be strong enough, but a couple millimeters won't matter as long as plenty of threads are used.
I use a calculator to determine spoke length. I switch the cross pattern to see if the spokes I have or can get are compatible.

This spoke calculator is provided only as a guide for your convenience in determining spoke lengths for your order. Select your components to quickly get a spoke length or you can enter them manually. 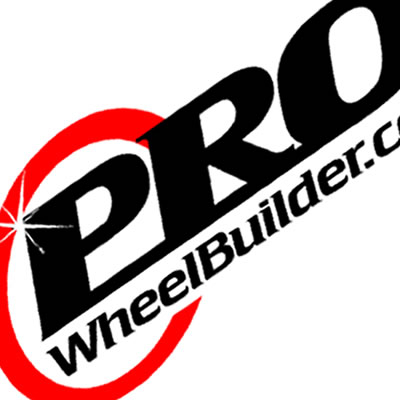 www.prowheelbuilder.com
A bike is freedom. Your direction, destination, time, speed, but it's not a freebie, you have to pedal for it.
M

Firstly, 2 bikes were stolen from the back of our apartment block. It's dark & private but not secure at all. Anyone can walk around the back & snoop around & at the moment the security light isn't working. Not good!! I'll be keeping my new build locked up in the basement.
Funnily enough, my current ride hasn't been touched & it's been locked outside for the last 3 years. Thieves, in these parts anyway, are looking for bikes with expensive parts. Mountain bikes & racers are fair game but old city bikes (and unglamorous cruisers?) aren't so attractive, particularly if they're made of steel.

The other thing...I finally worked out what's causing the problem with my back wheel. The axel has a clean break towards the drive side! I'm not sure when it happened, or how dangerous it is but it's officially incapacitated! I foolishly fiddled around without checking a tutorial video first & several greasy bearings fell out. I could've salvaged an axel of an old MTB wheel I have but the wheel & cassette on the cruiser are pretty worn out anyway so I've ordered a new front & back wheel, already loaded with a fresh 6-speed cassette. I've a feeling this will make a HUGE difference, especially if I upgrade the derailleur (which isn't much of an expense, in the grand scheme of things).
I've been using my wife's Dutch city bike for the last 2 days & it's just weird. I'm sat so tall & the handlebars are way too narrow. I can appreciate the alignment of my hips & knees though. A much more efficient way to ride than my slouchy, laid back cruising. Heheheheh!
This has made me realise the important of a backup bike so I'm doing what I said I wouldn't do & ploughing a bit more cash into it to keep it roadworthy.

The couple who run the online store that hold the bulk of my order are sick & won't be working on much over the next few weeks. Although this was frustrating news at first, now that I've watch the "No BS..." video & seen the other links above, I'm quietly confident that I can build thee wheels myself.

All that remains now is to decide on rims (at least, what I can get my hands on at the moment). I'm a little tempted to wait & see if place get re-stocked but I'm also itching to get things moving.

Anything glaringly wrong with them? The bike will have disc brakes.

As I'm not 100% sure about the 57mm rim I'm going to buy the 32mm one & take things from there.
I've given up finding something inbetween. All the 40mm rims I've found are larger than 26" in diameter.
I may even downsize the tire a little bit, going for something closer to 2" wide, so it sits well with the narrower rim.