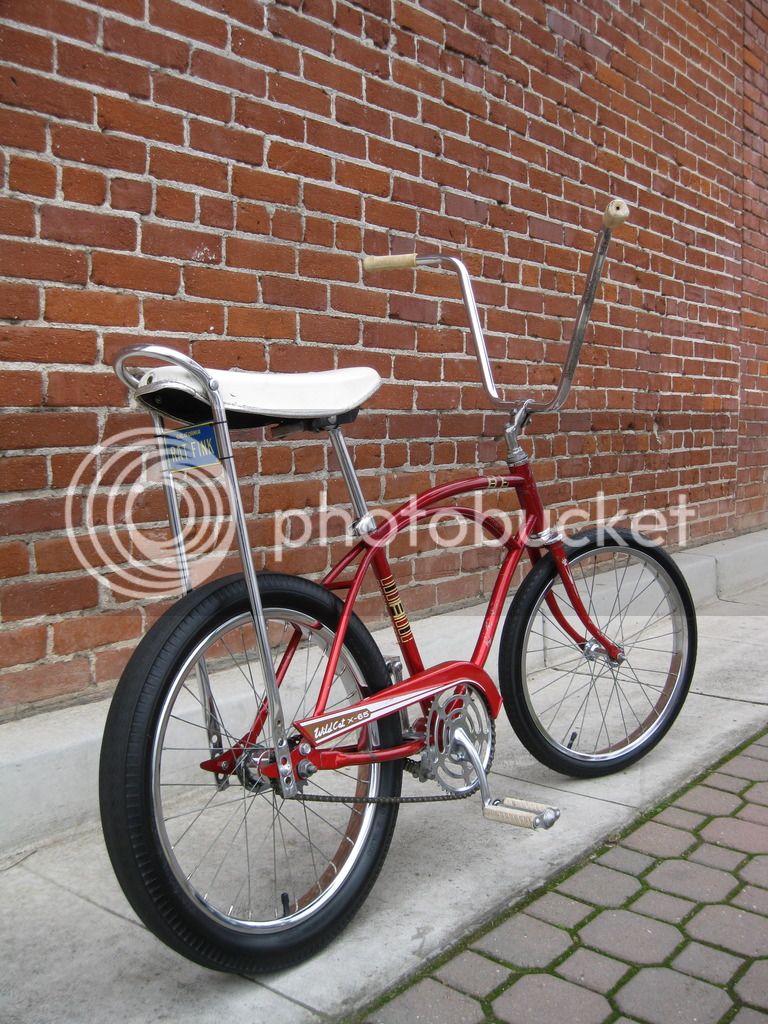 This '65 Wildcat started out as an ebay find during the Summer. The previous owner was asking way too much for it but I decided to submit an offer late one night anyway and when I fired up the computer the next day he had accepted. When it arrived it wasn't nearly as nice as I had hoped mechanically. The crank bearings were jam packed with fifty years of nastiness, the front hub (on an otherwise beautiful wheel) was cracked and the Red Band was so loose the rear wheel moved about an inch to either side. I knew virtually nothing about rebuilding any of this stuff but with plenty of help from here and a few YouTube videos I managed to get it all sorted out. The paint and chrome I wasn't all that worried about since I'm a big fan of originality even if it is a little crusty. There's really nothing special done to this, just a very thorough cleaning and rebuild but still, I'm really pleased with the results. Other than the NOS Cheater Slick and the Schwinn front wheel & tire the bike is just like it left the Ohio plant........................with a little Rat Fink license plate thrown in for good measure. 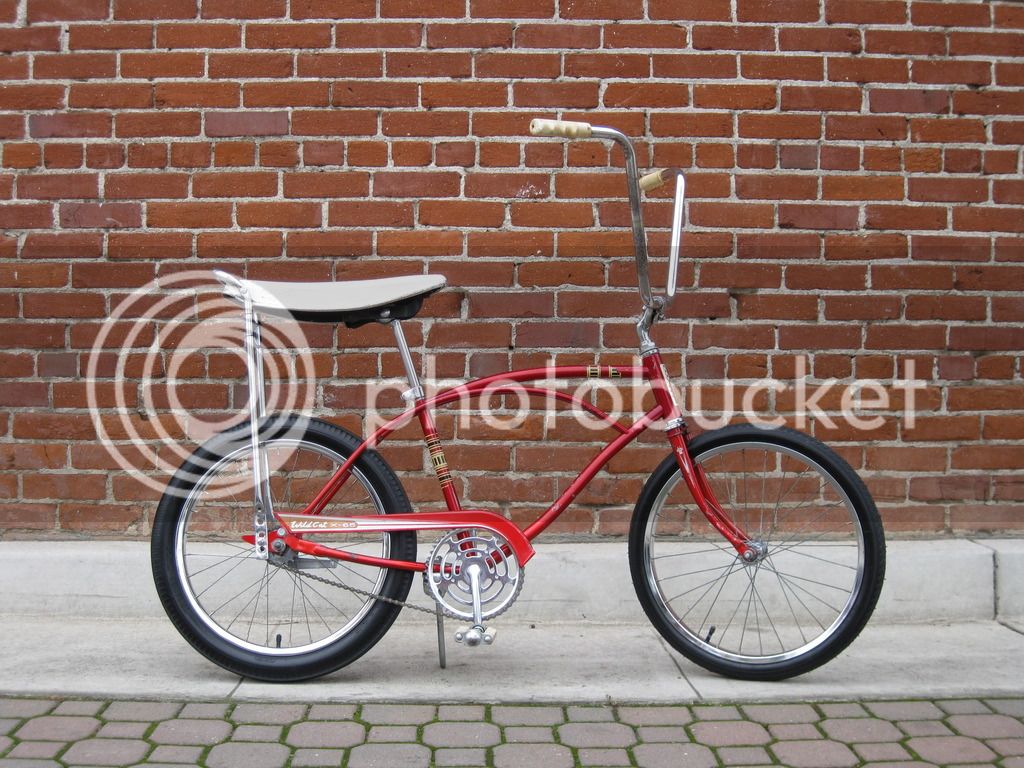 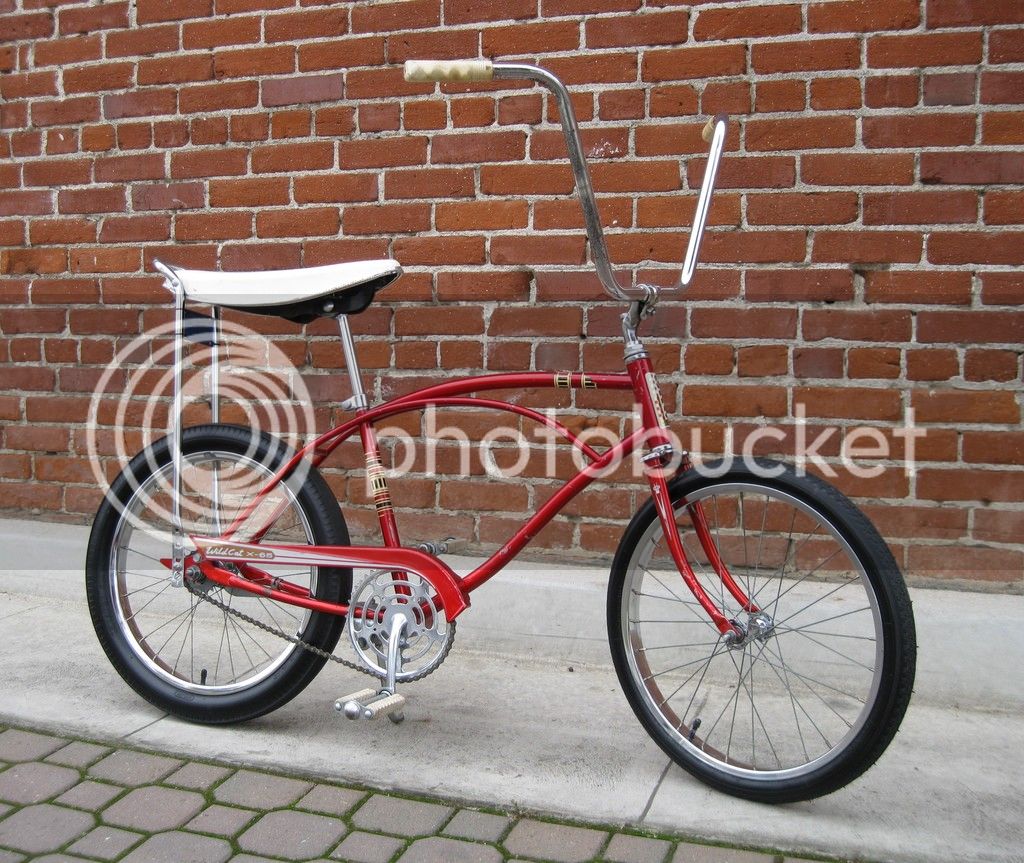 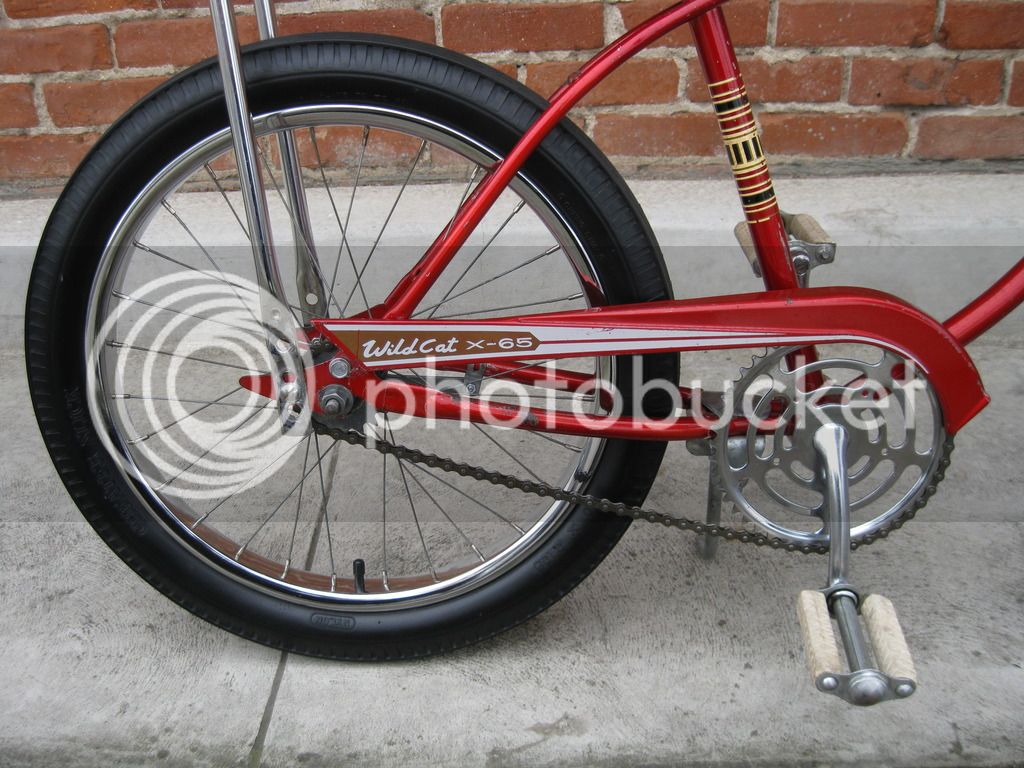 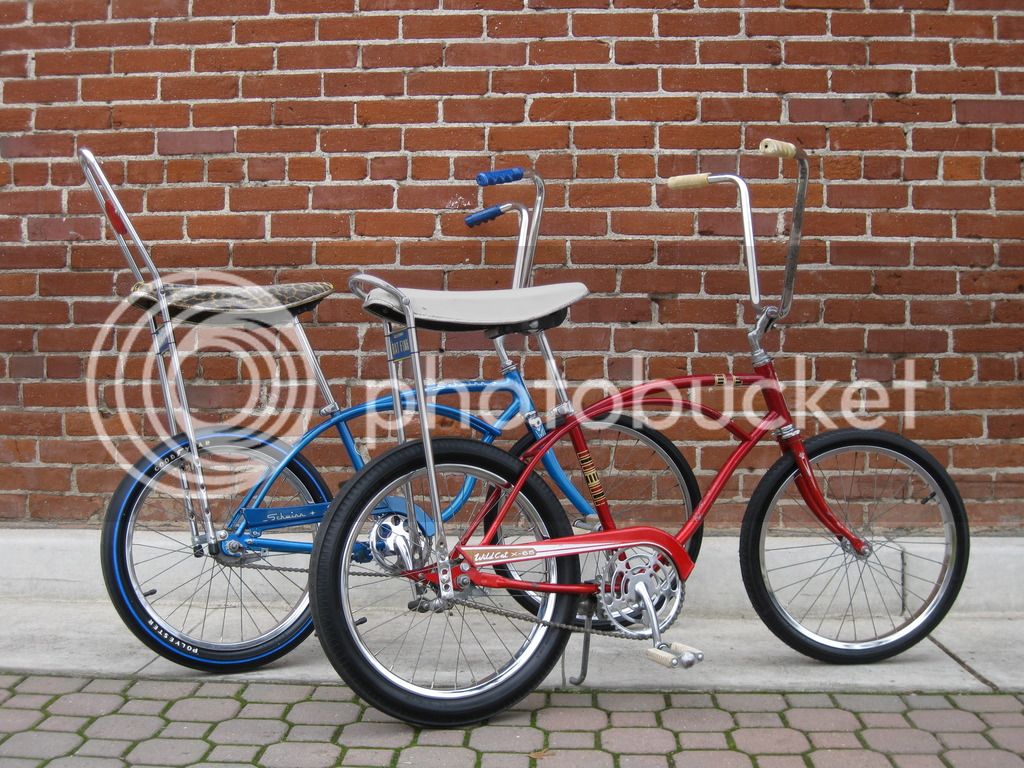 Here's the link to my second entry in the build off, the Radioactive Heap '65 Stingray.

And the link to my original Wildcat thread: Rat-ed X-65 Murray Wildcat

Looks good, even has a little Ohio (rust) left on it.

It has great stance and stagger...great job!

Thanks to everyone who voted for the Wildcat.

Some reason I never posted here?