Rating - 100%
8   0   0
I want to lace my SA kickback hub to a 57mm rim. I'll use a 3" tire. This is the rear wheel off of Riffratt. The band brake just didn't give me enough braking, so the coaster brake will fix that and I'll have 2 speeds to boot. I can't get any 32 spoke wide rims here and that's what the kickback hub has, 32 holes. The rim had 36 holes. I've researched the internet and found there aren't any good ways to lace the two together and be reliable. My hub uses a coaster brake so it has to be strong. 3 cross will be the pattern I use, as the freewheel hub on there now is the same size as the kickback hub, so the spokes are reusable.

I did a lot of measuring and calculating and came up with an idea. I can drill out the rim as if it was made for 32 spokes. The problem would be if the holes were too close together when drilled out, making some potentially weak points. But I measured the diameter, calculated the circumference and found out the spacing for 36 and 32 holes for that size rim.
The space between spokes on a 36 hole version of this wheel is 46.7mm, for 32 it's 53.0mm. I calculated to the tenth of a millimeter. Four of the holes match up within a half millimeter, the 8th, 16th, 24th, and 32nd. That only leaves 28 holes to drill to make it an evenly spaced 32 hole rim. I checked the distances between holes on both 32 and 36, none were any closer together than 5 mm, and that was only a couple of them. Most are well separated from the other holes, so I'm sure it'll work. The first set of numbers I worked up were off, the rim diameter was wrong when I first measured it.
This rim will now work for 36 and 32 hole hubs. I'll have to find a way to mark the holes for each one. 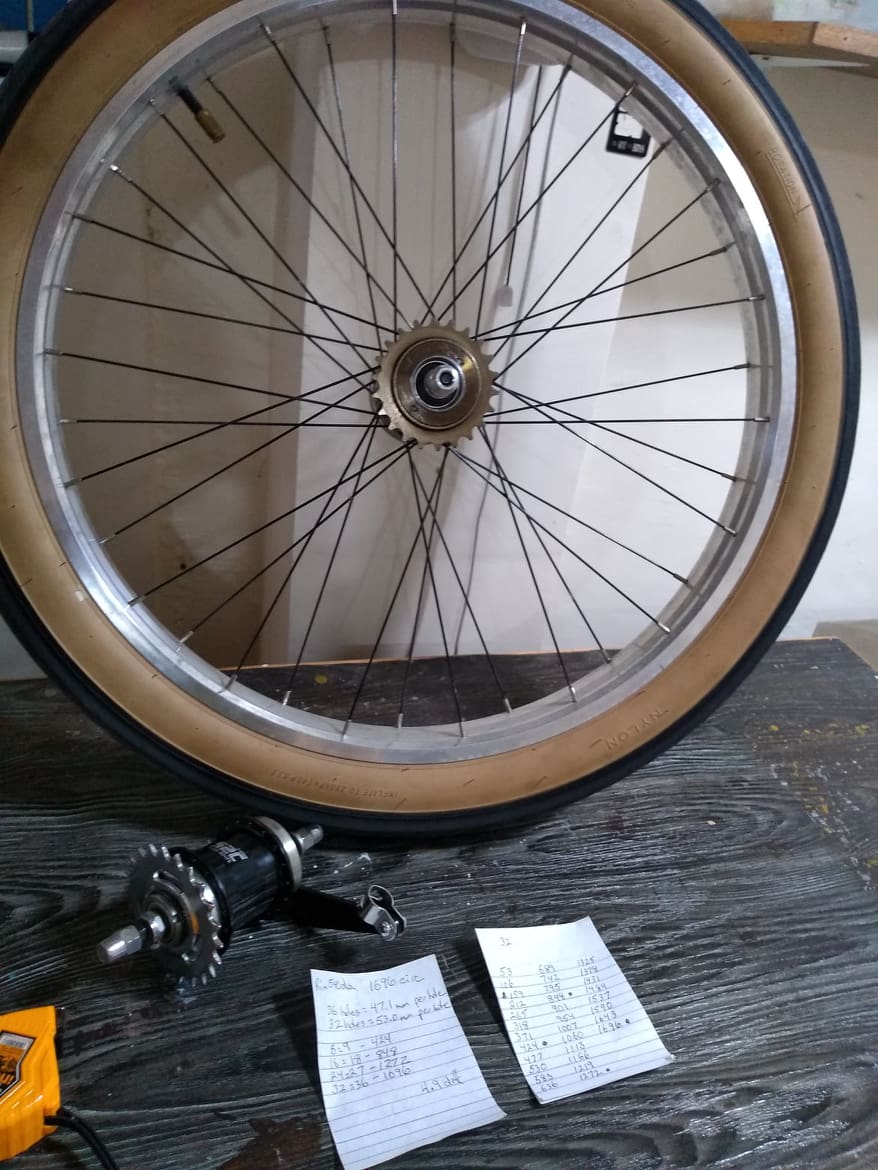 Rating - 100%
2   0   0
You've got plenty width to work with. I drilled a complete set of new holes with less offset to space the holes further apart for a 28 to 36 hole job. I marked 28 spoke holes on a slip of transparent plastic to slide around the inside of the rim to locate an ideal position for drilling.

Rating - 100%
8   0   0
I used your idea and used one of those nylon strips that are made to go between the tire and tube to prevent flats from thorns. They didn't work too well for me, always bunched up or didn't stay in place that well. But it worked well for this. I measured the circumference at 1696 mm and laid it out. 32 spokes go every 53.0 mm, so I marked all the holes on the bench and slid it over the rim like a rim strip, then adjusted it to where the holes would go. 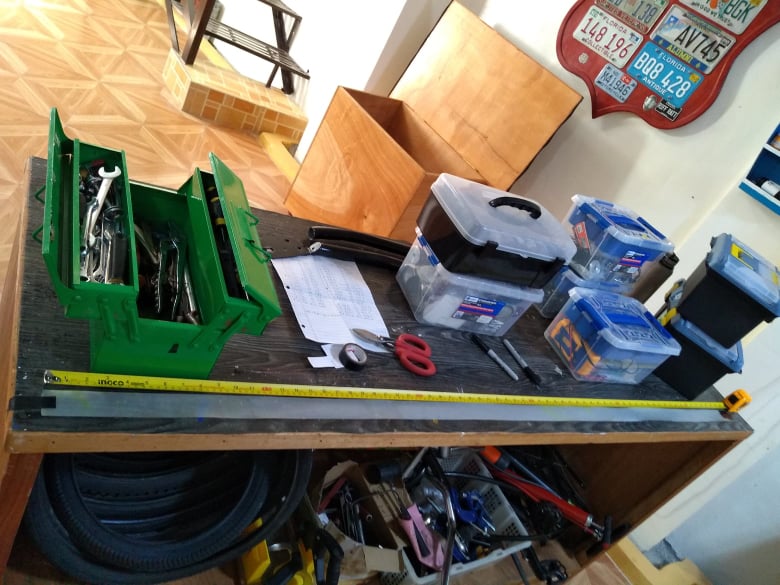 I put a piece of black tape over all the original 36 holes to lace it up in the correct holes.
It's ready for the bike shop to true it up the next time I make a run to the city. The concave cog makes it possible to center the hub and still clear the 3" tire at the chain line. 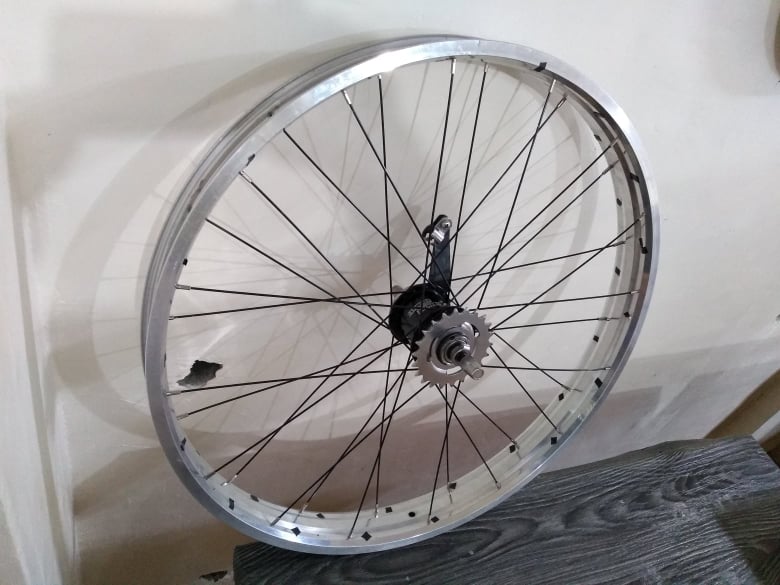 Or install LED lights in the extra holes. Hide the wires and battery pack inside and add a small push button switch.
"Boys want what other boys want." Anna Ferris in The House Bunny.

Rating - 100%
2   0   0
A friend of mine recently mentioned something he found on FB Marketplace: apparently someone local to us is machining some kind of adapter ring for this purpose. It attaches somehow to the spoke holes in the hub and has the correct number of spoke holes for the rim. I will get more information next time I see him.
--rick (one of the usual suspects at Retro-Ride Hagerstown)

Proper Engineering started out as a Engineering Firm with an apprectiaton for the bicycle. After some time we started designing and producing fun bike stuff. Maybe there are other people might want...

Interesting products. One is a hub flange adapter for 36 h hub to 32 h rim if I'm reading correctly, which is the opposite of what you're trying to do... but I wonder if he'd machine the one you need.

The other product listed is a coaster brake heat sink; also interesting...
--rick (one of the usual suspects at Retro-Ride Hagerstown)

Rating - 100%
23   0   0
You can absolutely and reliably lace a 32 hole hub to a 36 hole rim. You just have to skip every 9th hole. And figuring out the spoke lengths is a headache because you’ll have multiple lengths. I personally haven’t done it, but a buddy has. I can talk to him on it.
Also a product like what proper makes would be a good call 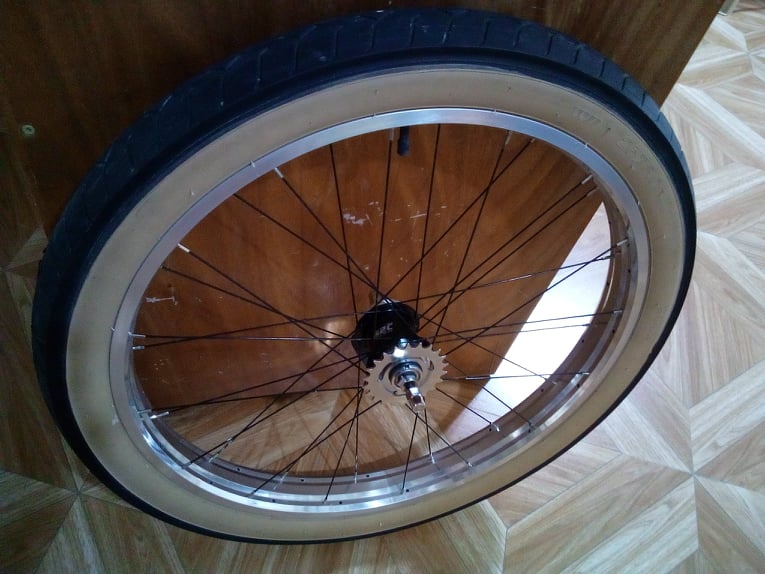 Rating - 100%
10   0   0
You should try truing your own rim. It's not that hard. I use an old rear half of a bike clamped in my bench vice. I've seen guys make gauges with zip ties cut into points. But I just use a small tape measure and my eyeballs. Tensioning the spokes up a little at a time, the same amount of turns all the way around make it easier so there's no big humps to overcome. Worst case scenario you take it to the LBS anyway.

Rating - 100%
8   0   0
I made a stand from the rear triangle of an Emory frame and a block of wood. I actually practiced and trued a few wheels. This was back in 2010 or so. It was about 65 bucks for a shop to true a wheel. It was sold with a garage full of bike stuff back in 2013 as I prepared to move overseas. I never laced a wheel until a couple years ago. But I'll let the shops here true them all up, as I want to support the local workforce instead of just giving handouts. Only a few bucks to have a wheel trued up is hard to believe. I have drinking water delivered and order up home cooked meals as other ways to support the area. The wife says "No maid!"

I just got my contactor guys some more work, a veranda on the western side of the house I have been wanting above the dirty kitchen they built almost 2 years ago. They will start in on it next week and I'll be able to sit out under the stars and also enjoy the mountain view. 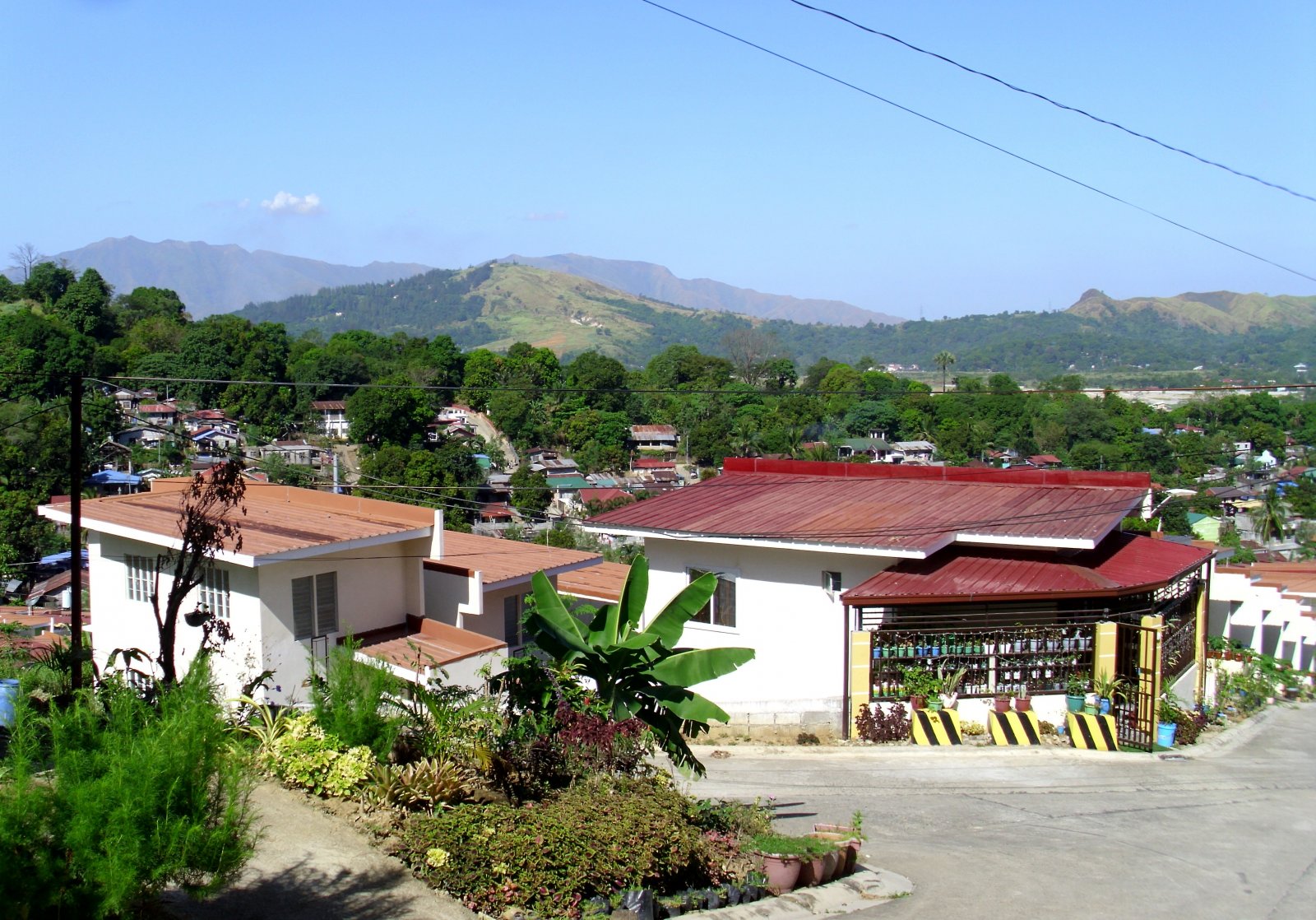 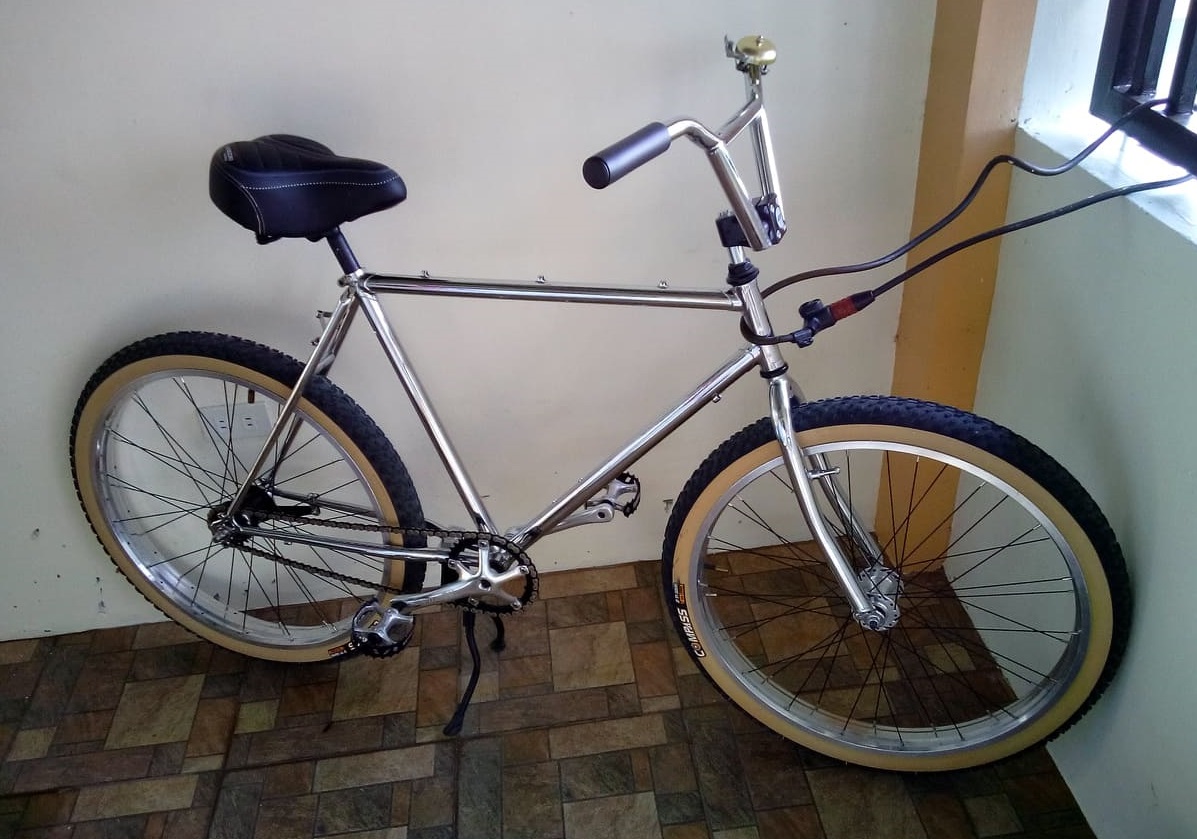