Rating - 0%
0   0   0
Hi everyone!
I haven't posted much lately, because of few changes in my life i told you earlier about
That's how my new place looks like, the room where i live: 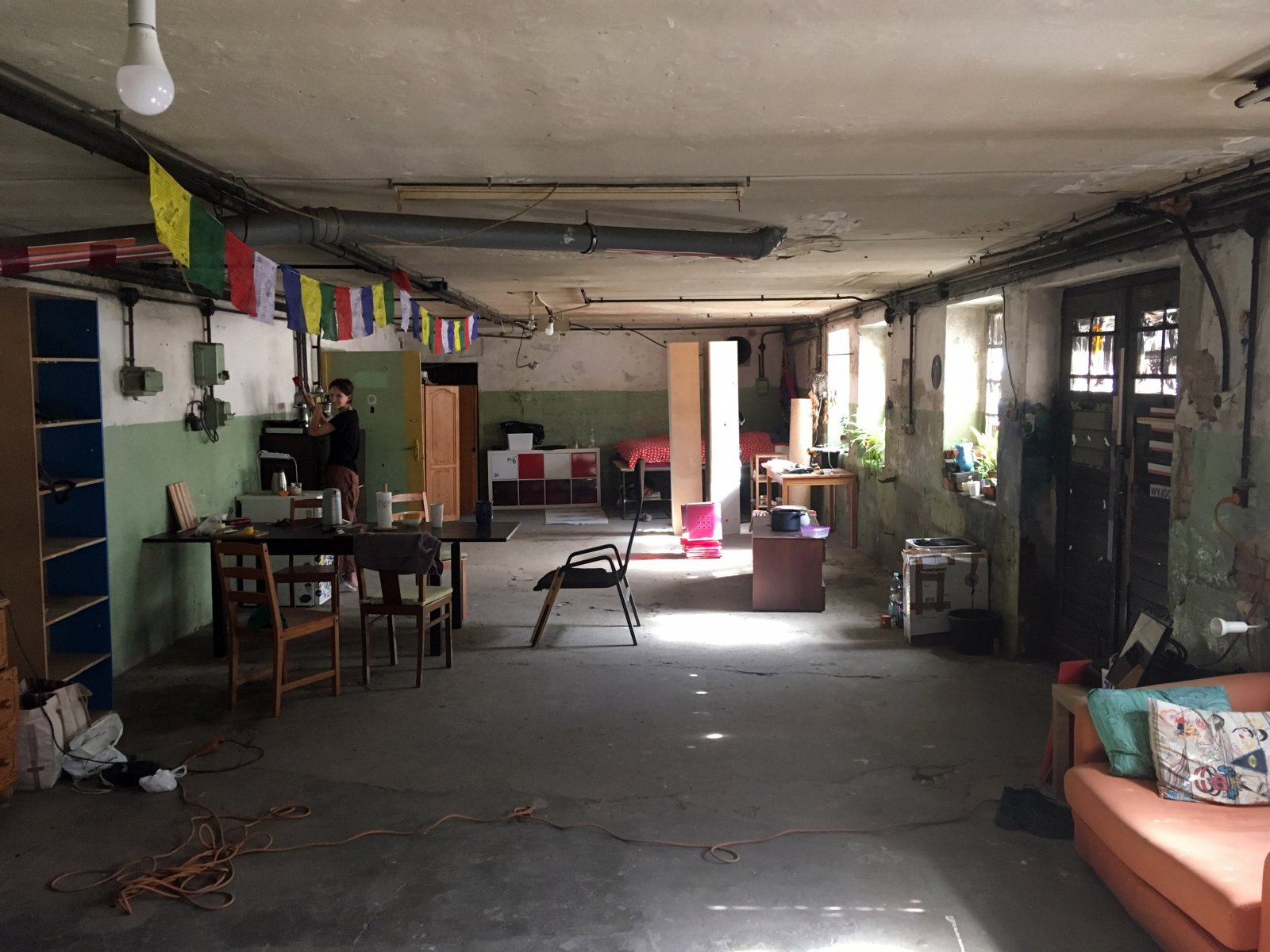 And the room where i build my bikes: 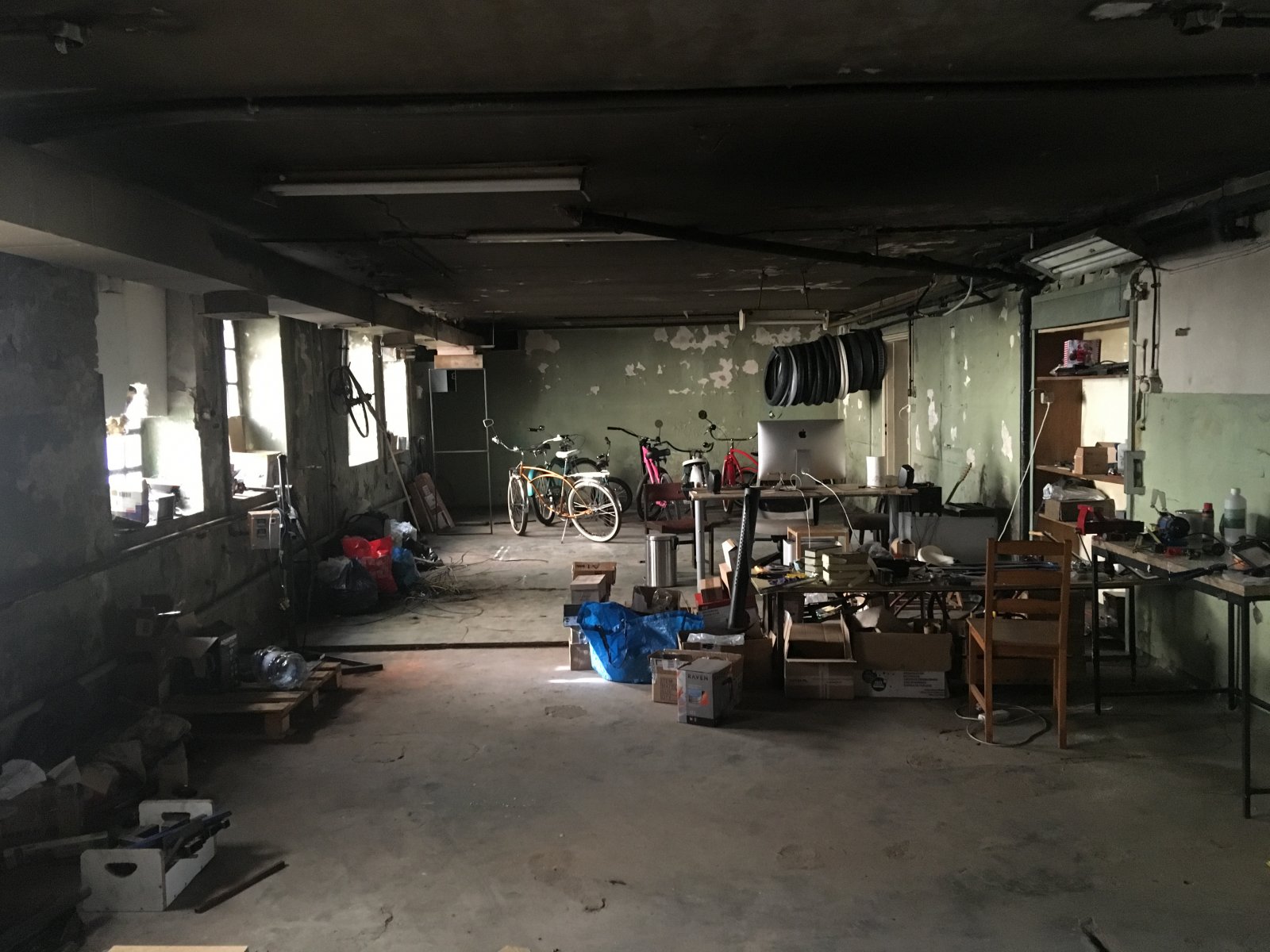 It does look a bit different now, but as usually it is with new places, it changes so often that for some time i'd have to refresh the photos all the time to grasp it
The other reason i didn't post much was that a week ago i have smashed my toe by dropping a heavy chipboard (over 100kg) on it while working. The bone is broken and the doctors had to sew it back together from the state of a smashed tomato 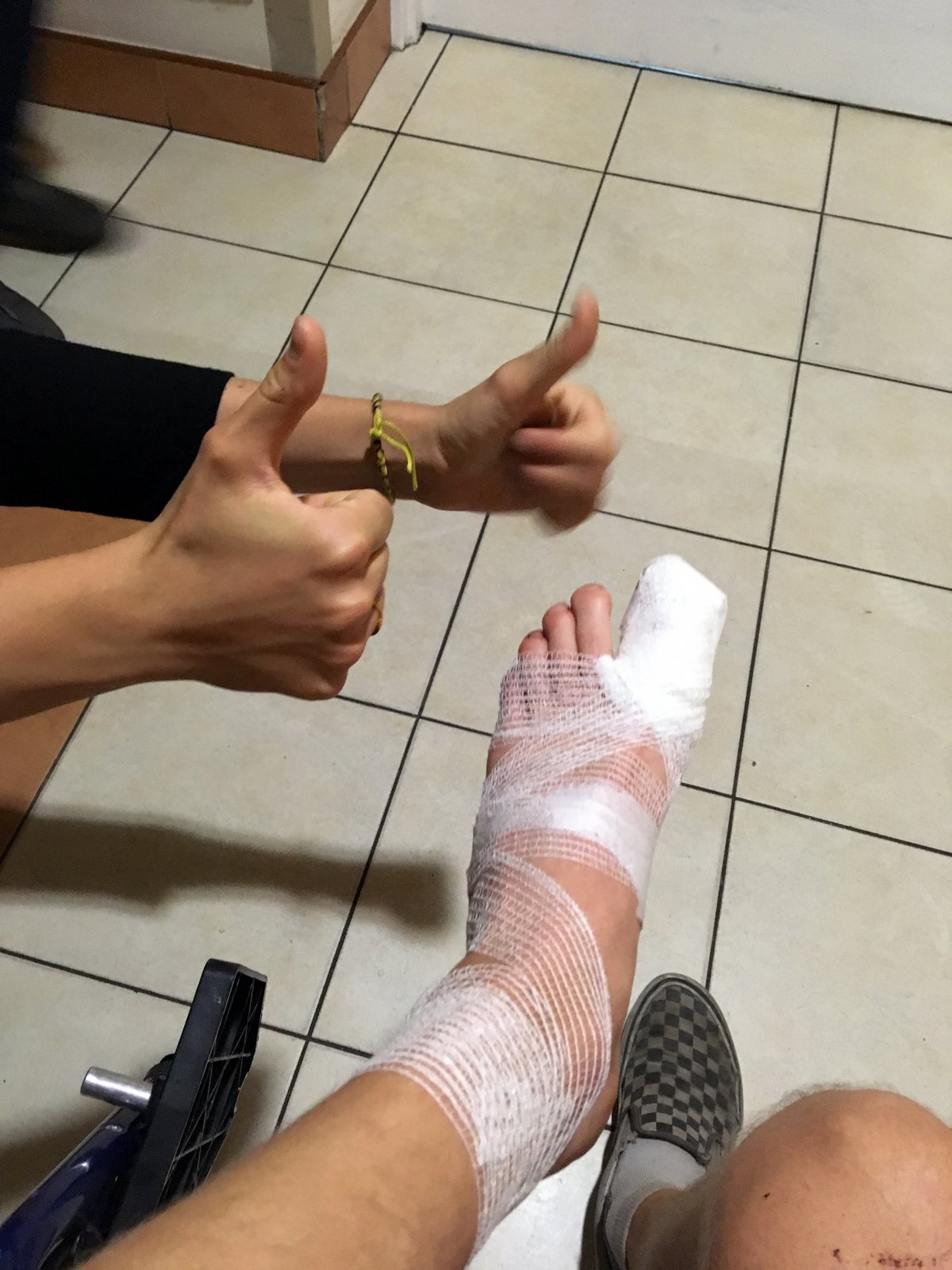 I can't really walk or cycle now, so i was not able to finish all the work on the bike. But! The good news are that after four month of waiting the chain guard i have bought from KevinM had arrived! 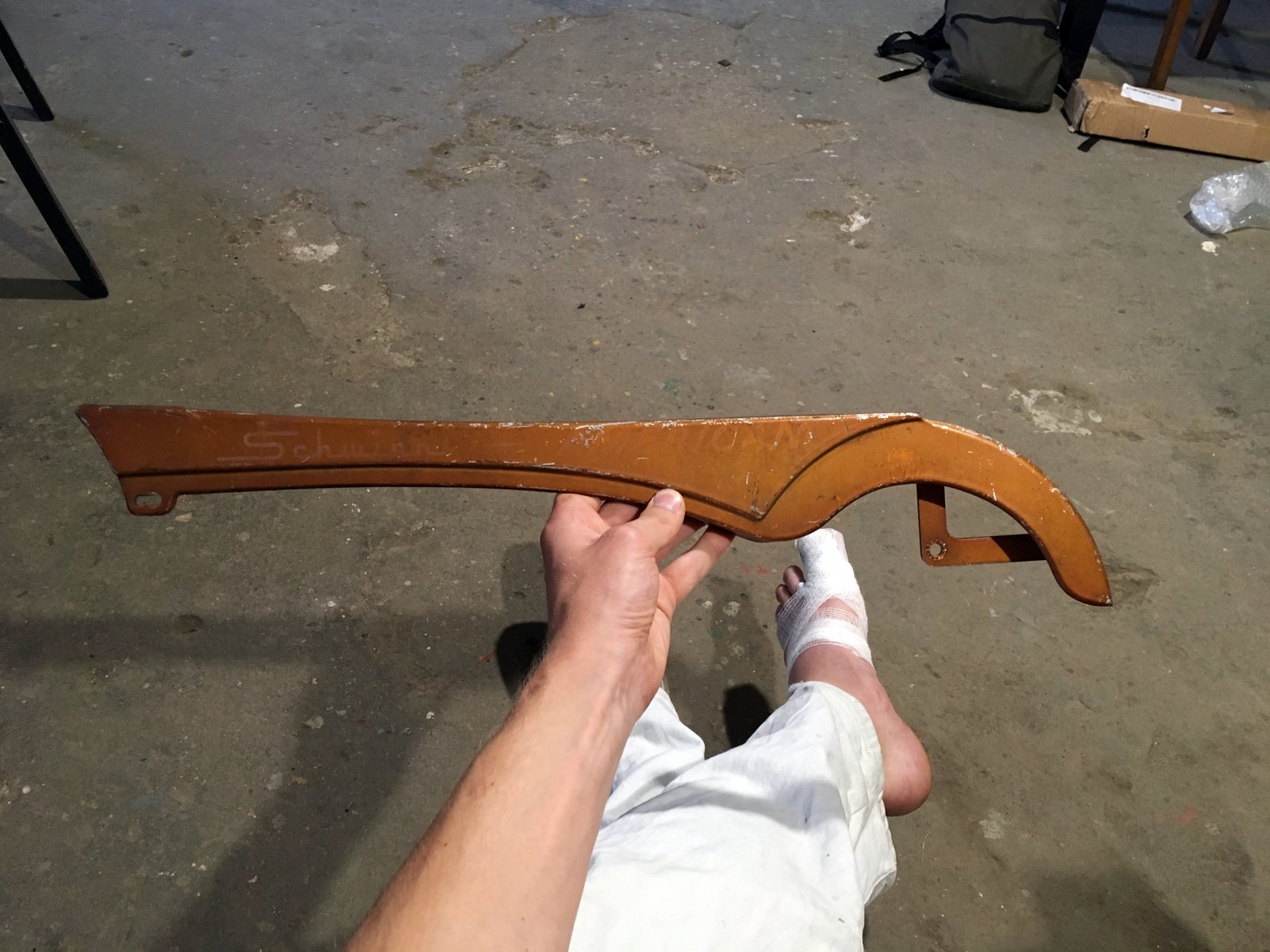 I have done some acetone treatment to it, since it was quite brownish dark, unlike the gold-ish looking copper on the frame. 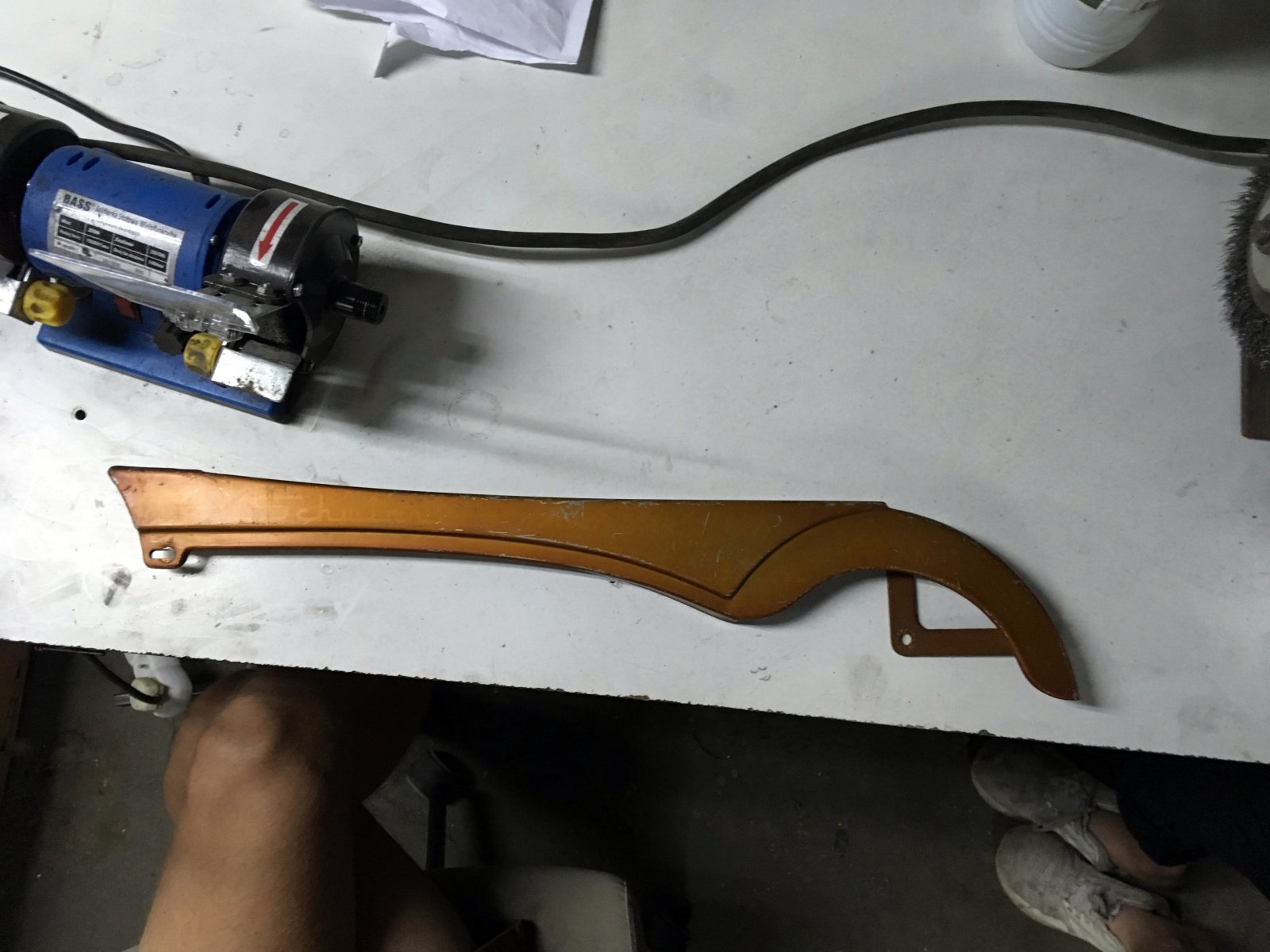 The lettering have almost vanished, but i was going to change it to "Corvette" anyways. 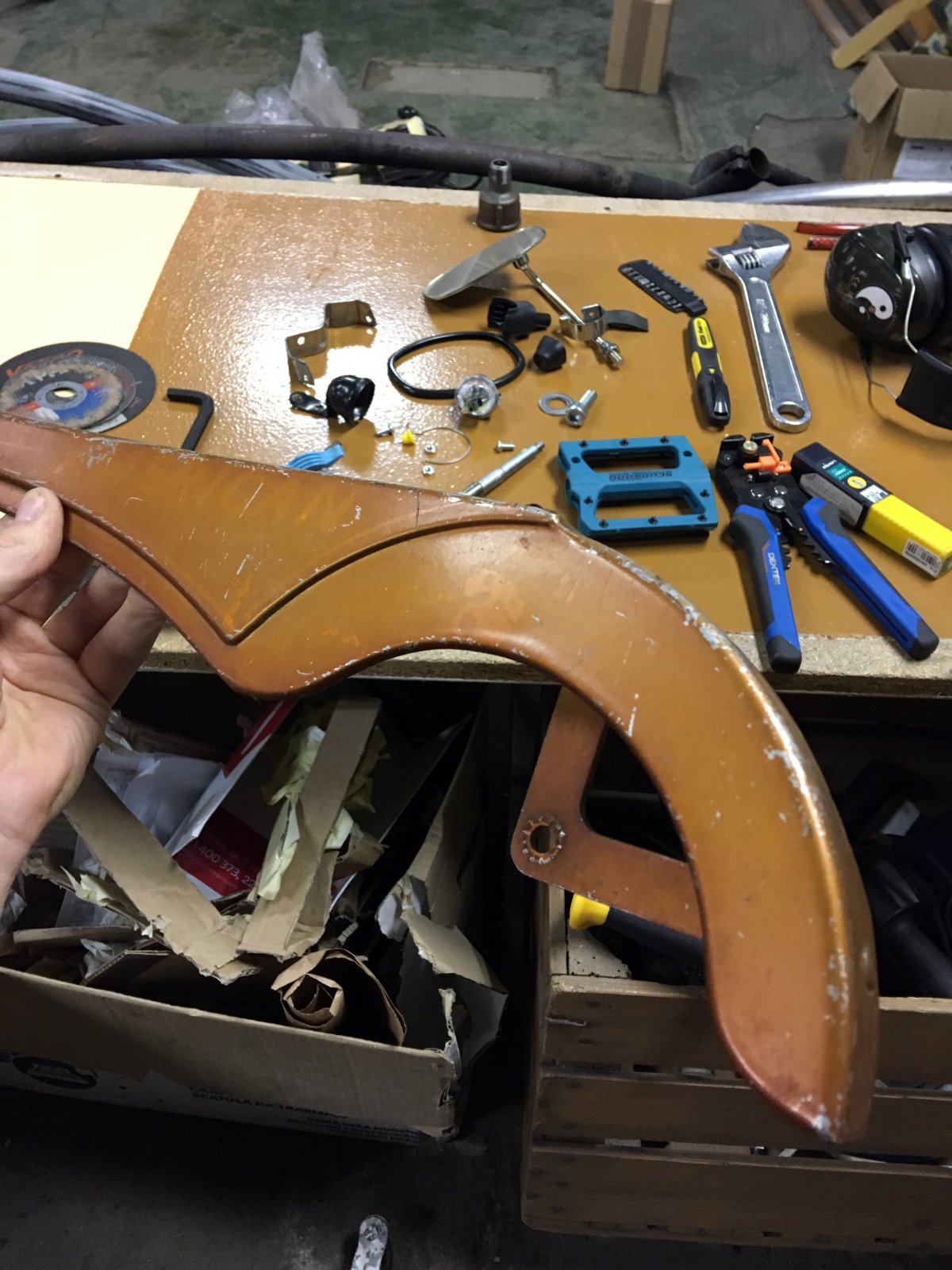 So actually the last two things i was planning to do on the bike are new letters on the chain guard and also applying some BLO to it. I'll still do it, but after the deadline of the BO.


Sent from my SM-G986U using Tapatalk
I have a one track mind, but my train of thought is easily derailed. 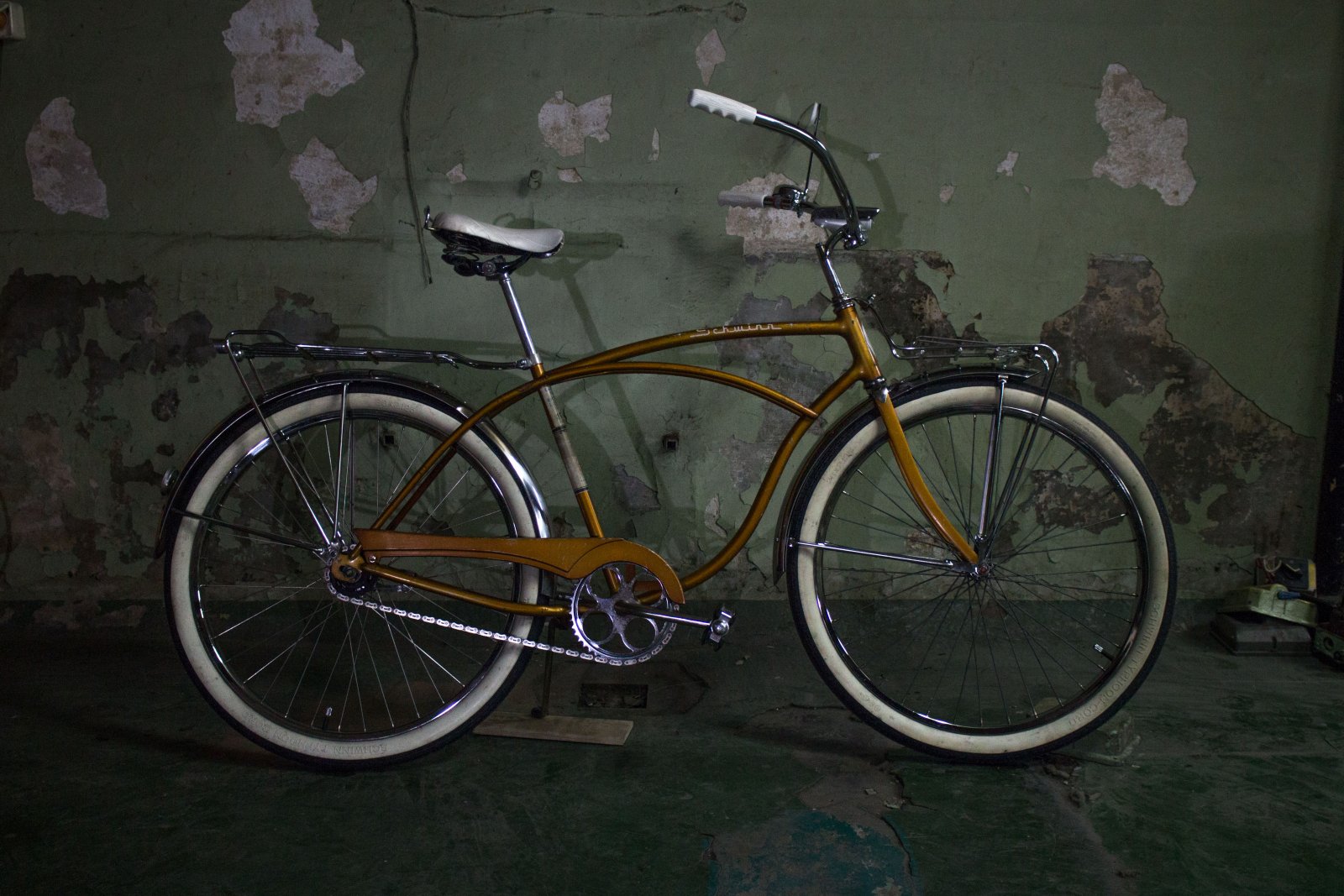 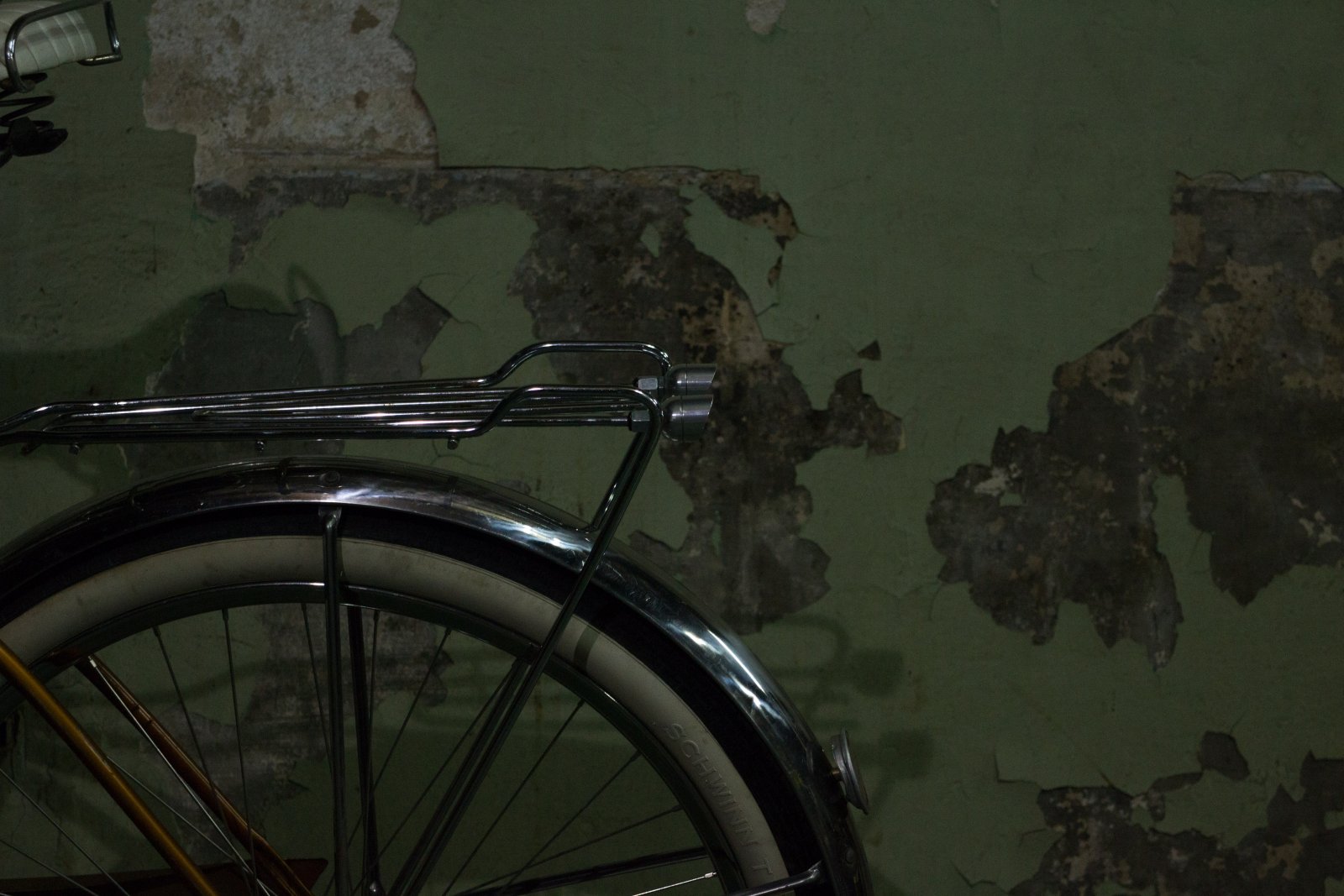 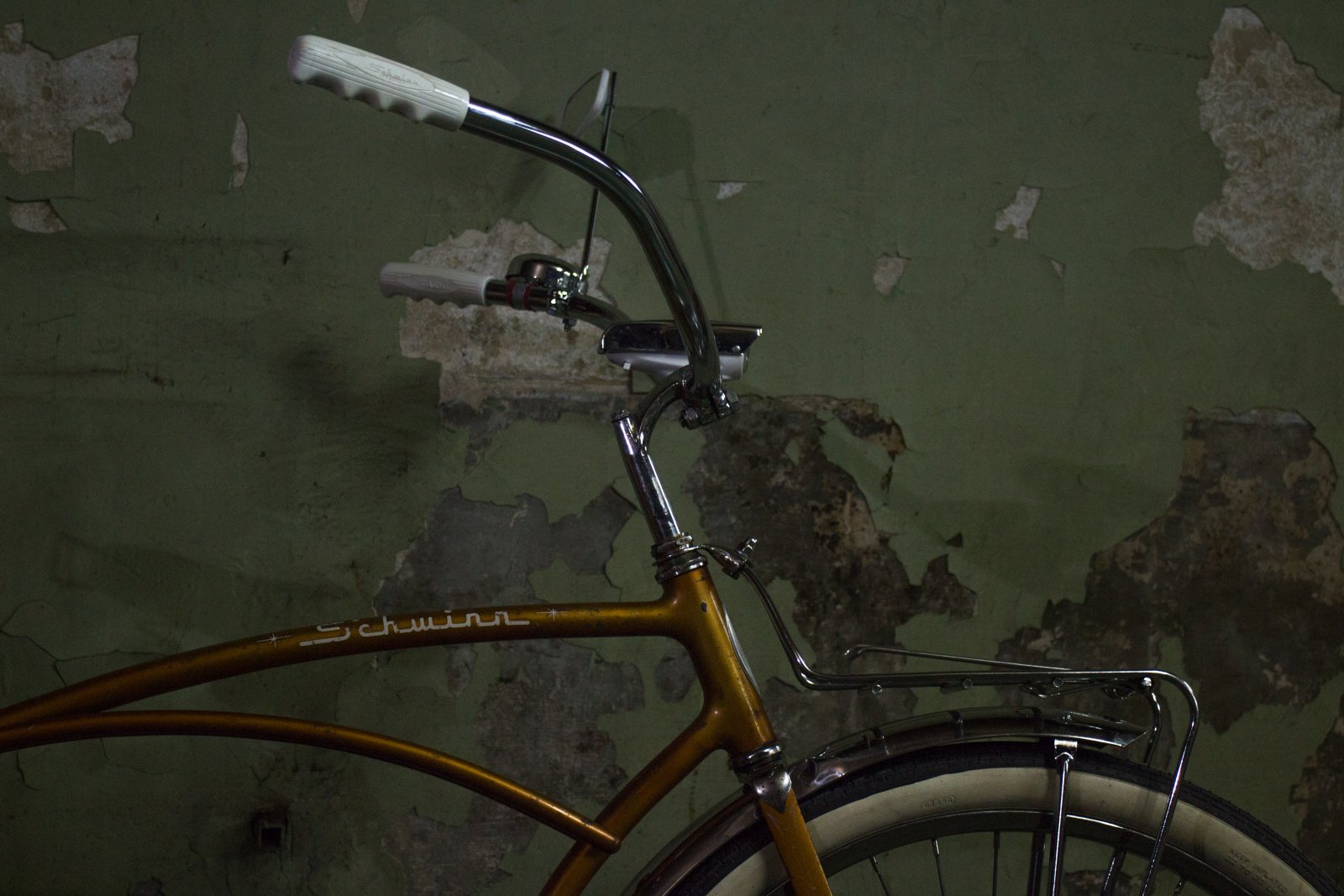 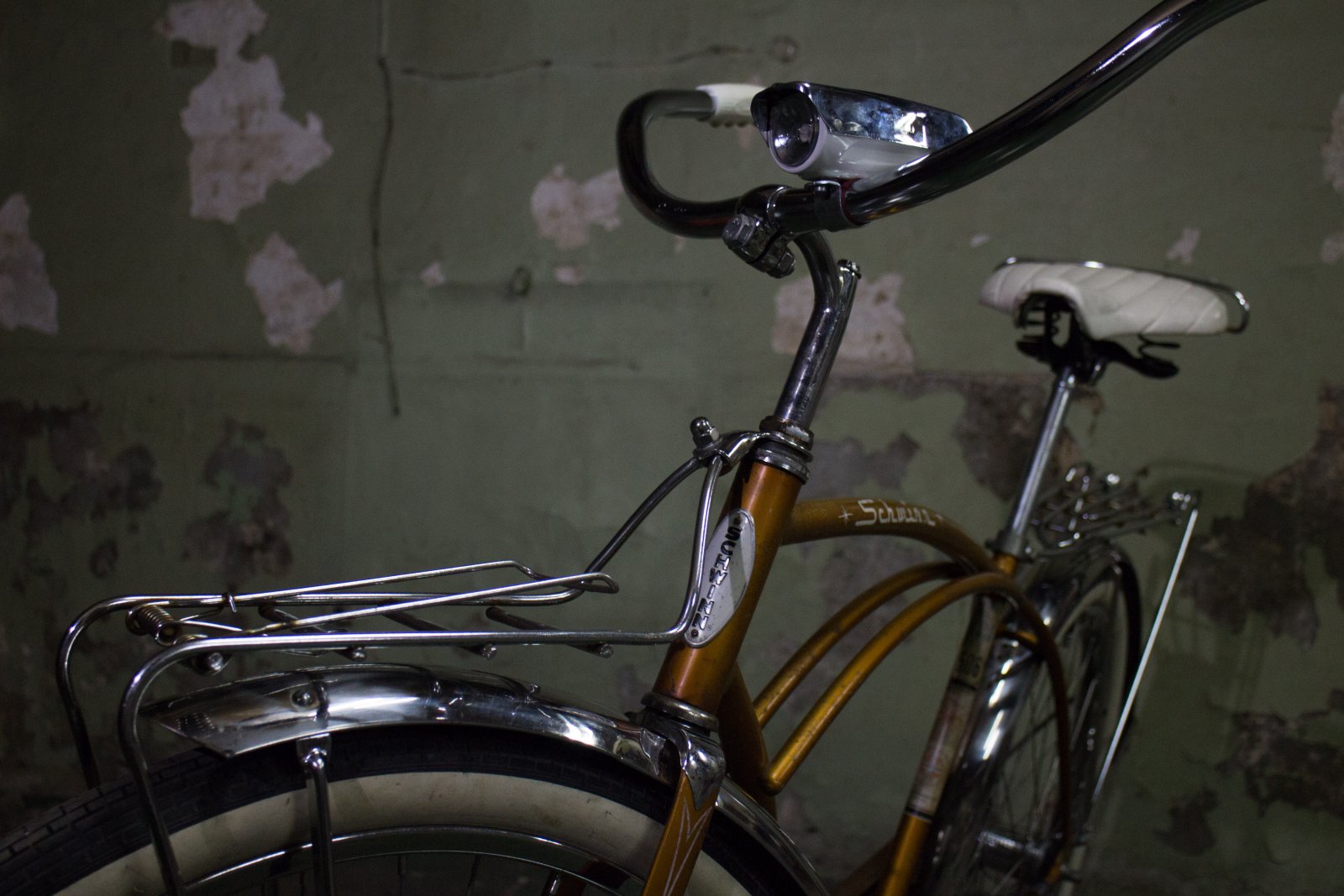 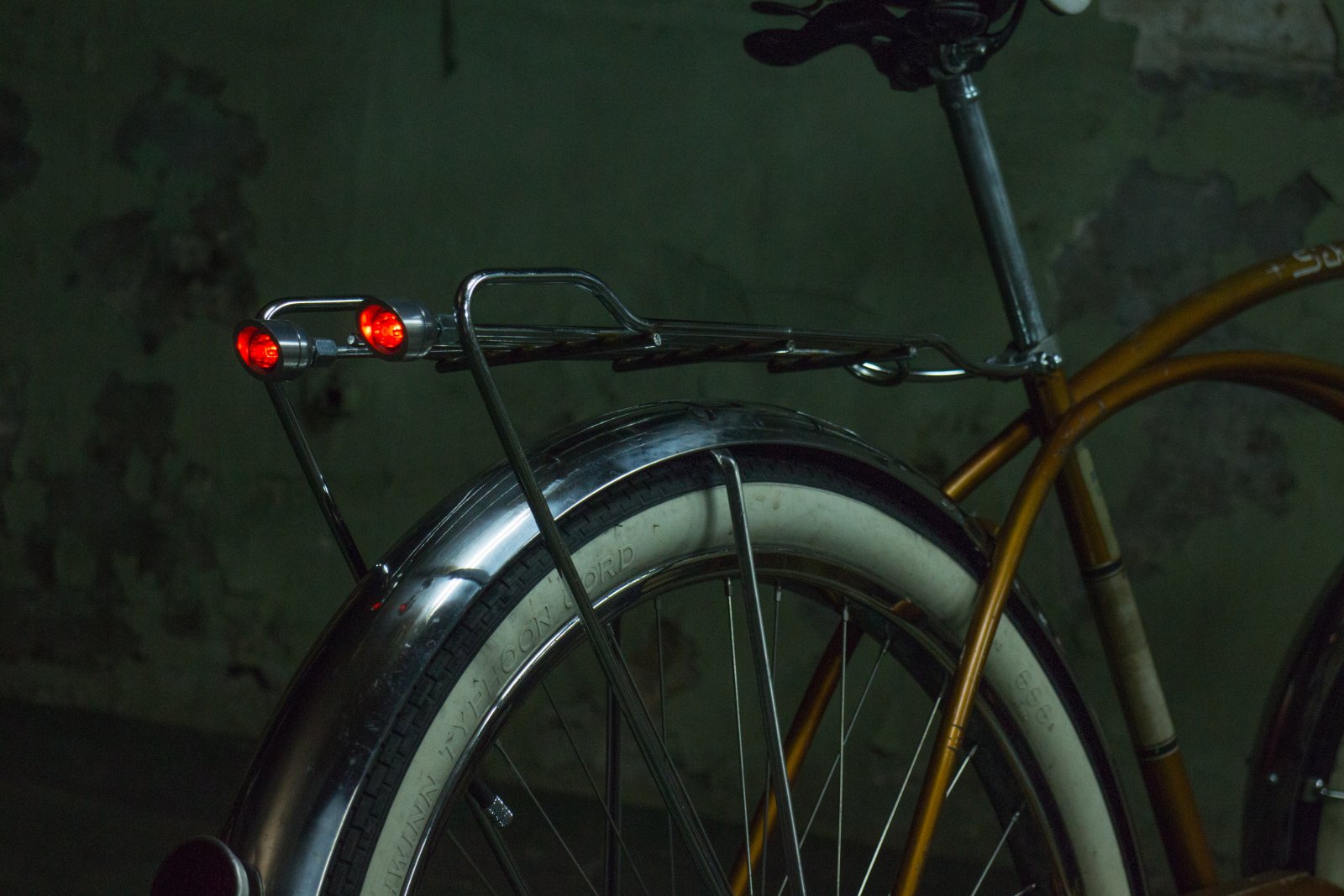 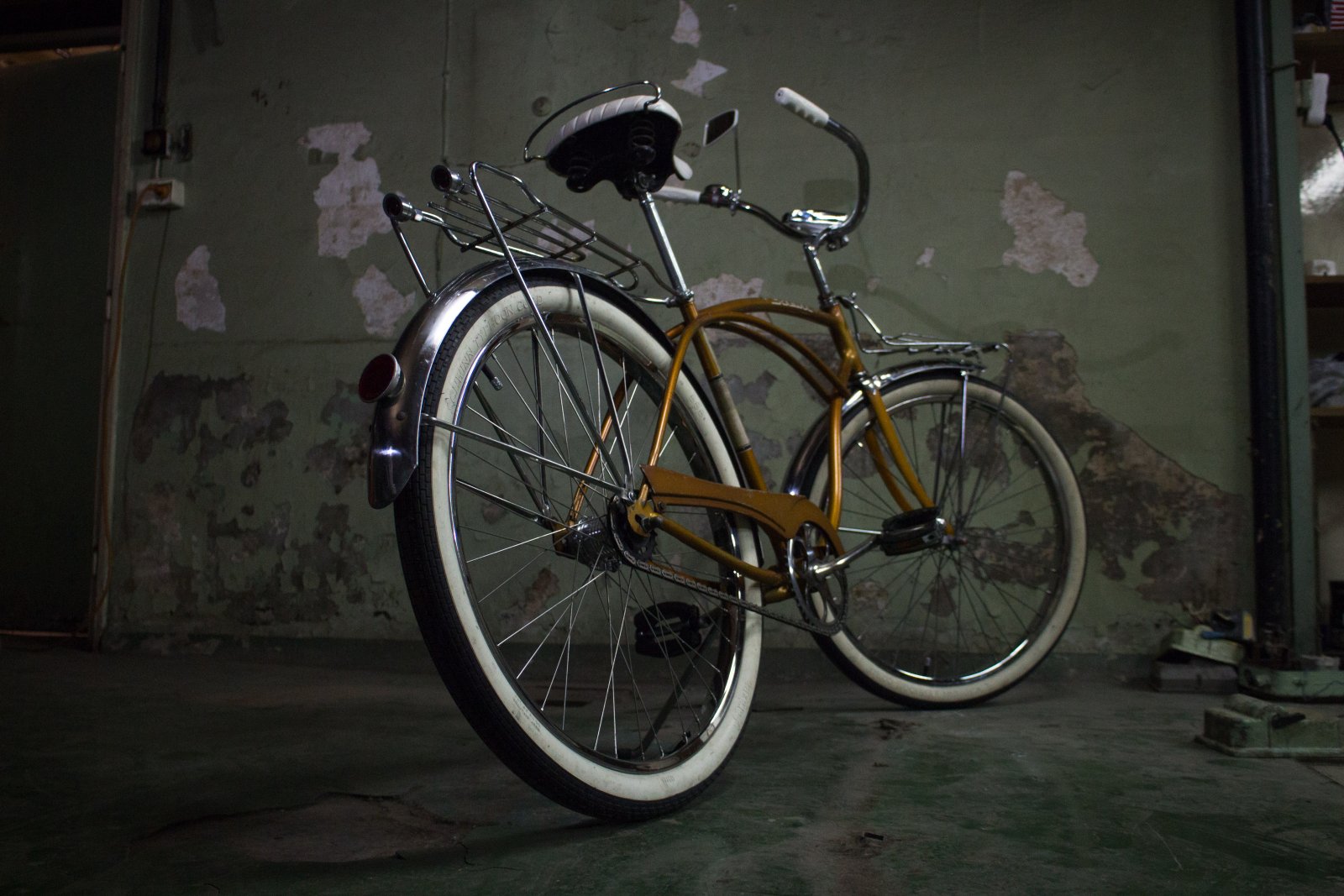 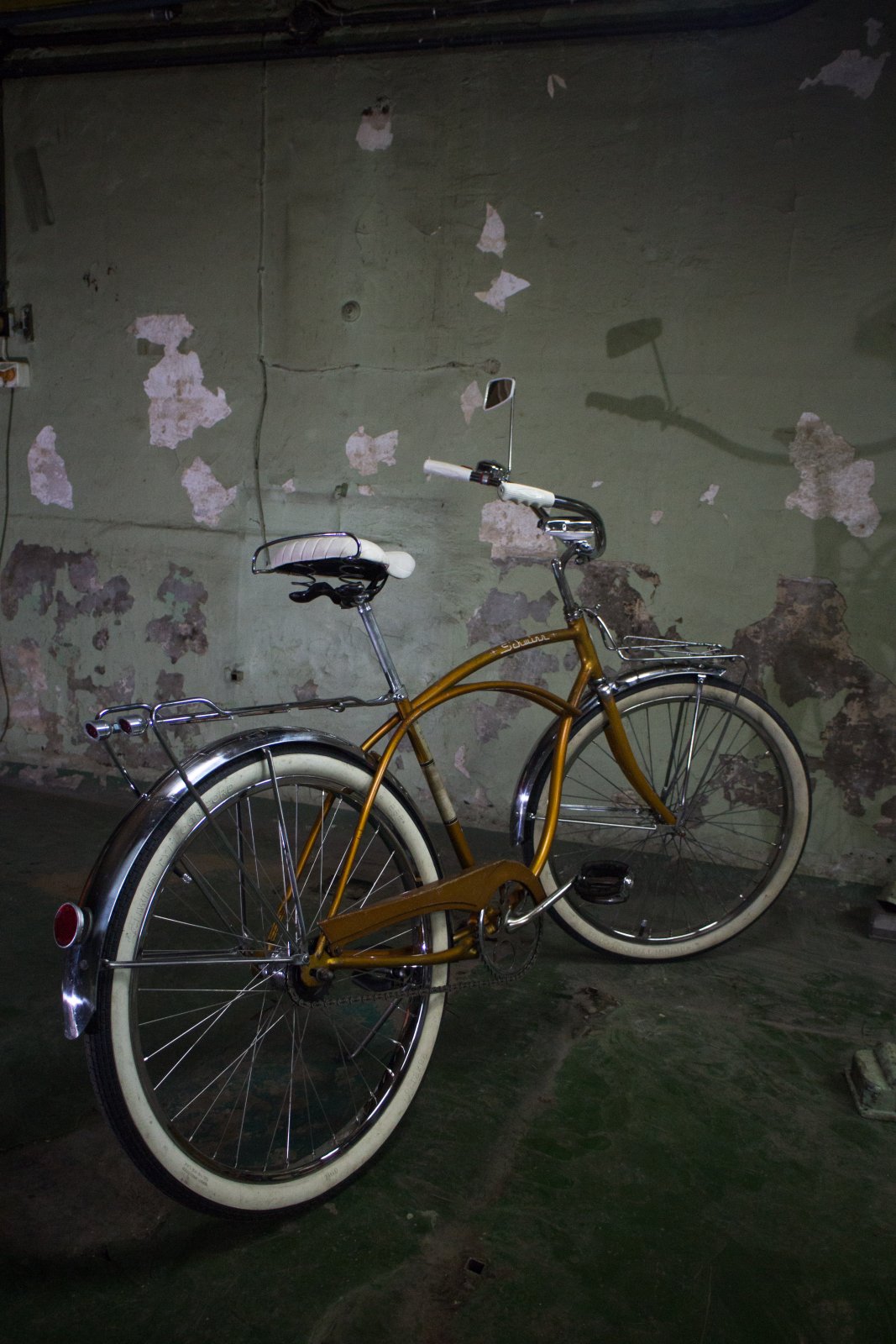